Wetherspoon’s Gin Festival Is Back This Month

The Weatherspoon’s gin festival is coming back this month and that’s some pretty exciting news if you’re a fan of drinking yourself into oblivion for somewhat cheaper than you used to.

I’ve been hit by “hangxiety” quite a lot over the last month, so I’ve taken it upon myself to drink less in general. I’m on a bit of a health kick and I suppose I’m sick of feeling like I’ve kicked a baby just for having a few beers with my friends the evening before.

Bad news for me then – the same as the KFC pizza coming out as I decided to eat less meat – that the Wetherspoon’s Gin Festival is coming this month, tempting me as it does with its delicious gin and app that means I don’t have to stand up to get another drink.

Their pub chain’s famous gin festival is coming on none other day than Valentine’s (the 14th of this month) and ends on the 1st March, meaning you have a solid 14 days to get as much drinking done as you can.

J.D. Wetherspoon will be showcasing up to 30 gins from the UK and further, ranging from flavoured, standards, liqueurs and more, as well as non-alcoholic options for people who are inclined to swing that way. 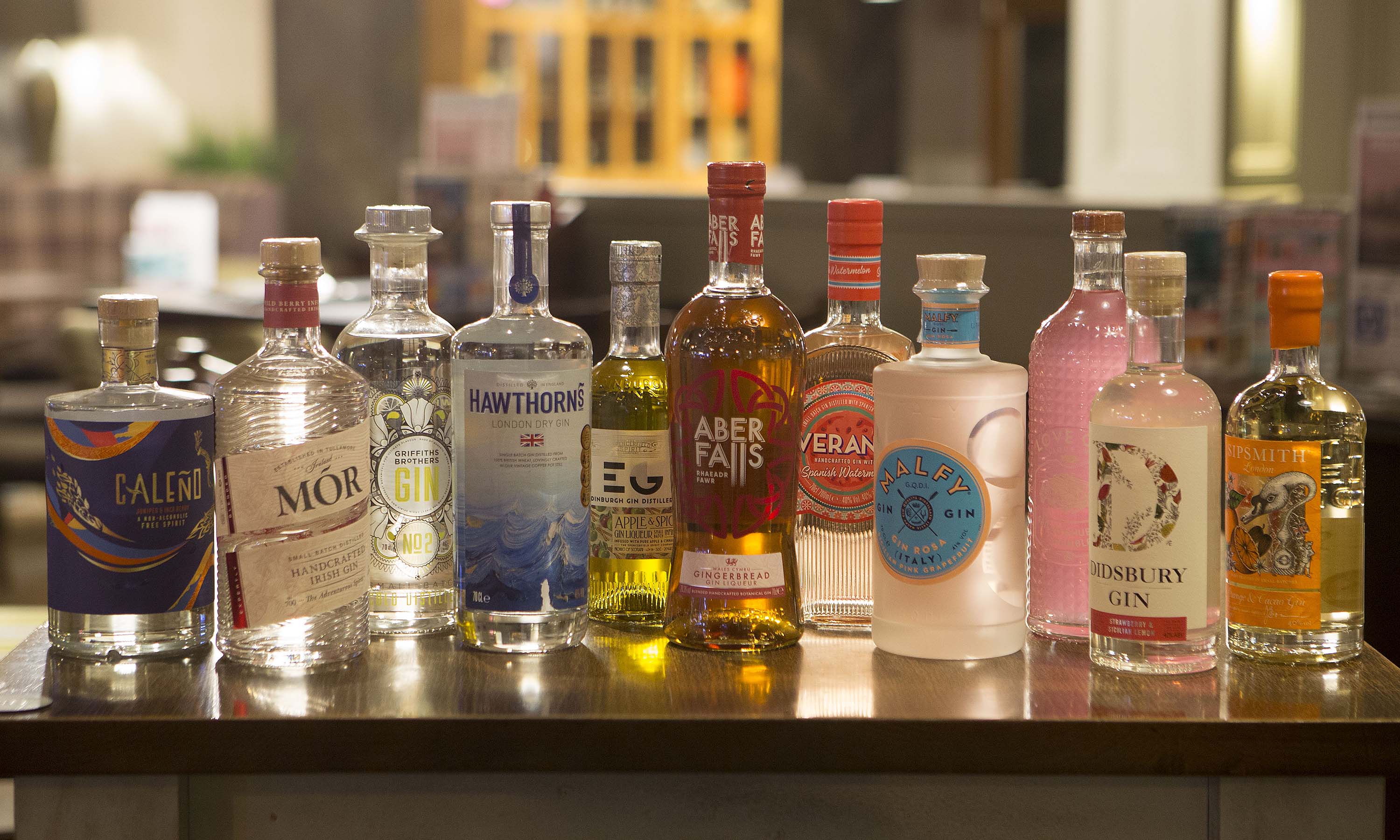 The festival intends to cover a wide variety of moods and seasons (there’s only four of them) with warming winter gins, as well as cool, refreshing spring options.

The fairly unvisited world of foreign gins will also be shown in a new light, with the likes of Malfy Rosa from Italy and Ireland’s Mór Irish Gin getting a look-in.

“The gin boom over the past few years has shown us that gin doesn’t always have to be paired with tonic (although you sometimes can’t beat a classic G&T).

“We offer a range of tonics and mixers to accompany your gin choice. If you want to try something different, ginger ale and lemonade are options, along with our three flavoured tonics from Fentimans: elderflower, Valencian orange and pink grapefruit – look for the serving suggestions in the tasting notes section of the Gin Festival News.

“We hope that you enjoy this festival as much as we have enjoyed putting it all together.

“All of this festival’s gins will also be available to order via the Wetherspoon app, so you can sit back, relax and enjoy.“

God that app is such a draw.

I’ve got to say that I’m not a fan of Wetherspoons at all, but the ease and speed of the app really make me visit more than I could have ever anticipated.