What Are The Disadvantages Of Using Whatsapp? Think Before You Install 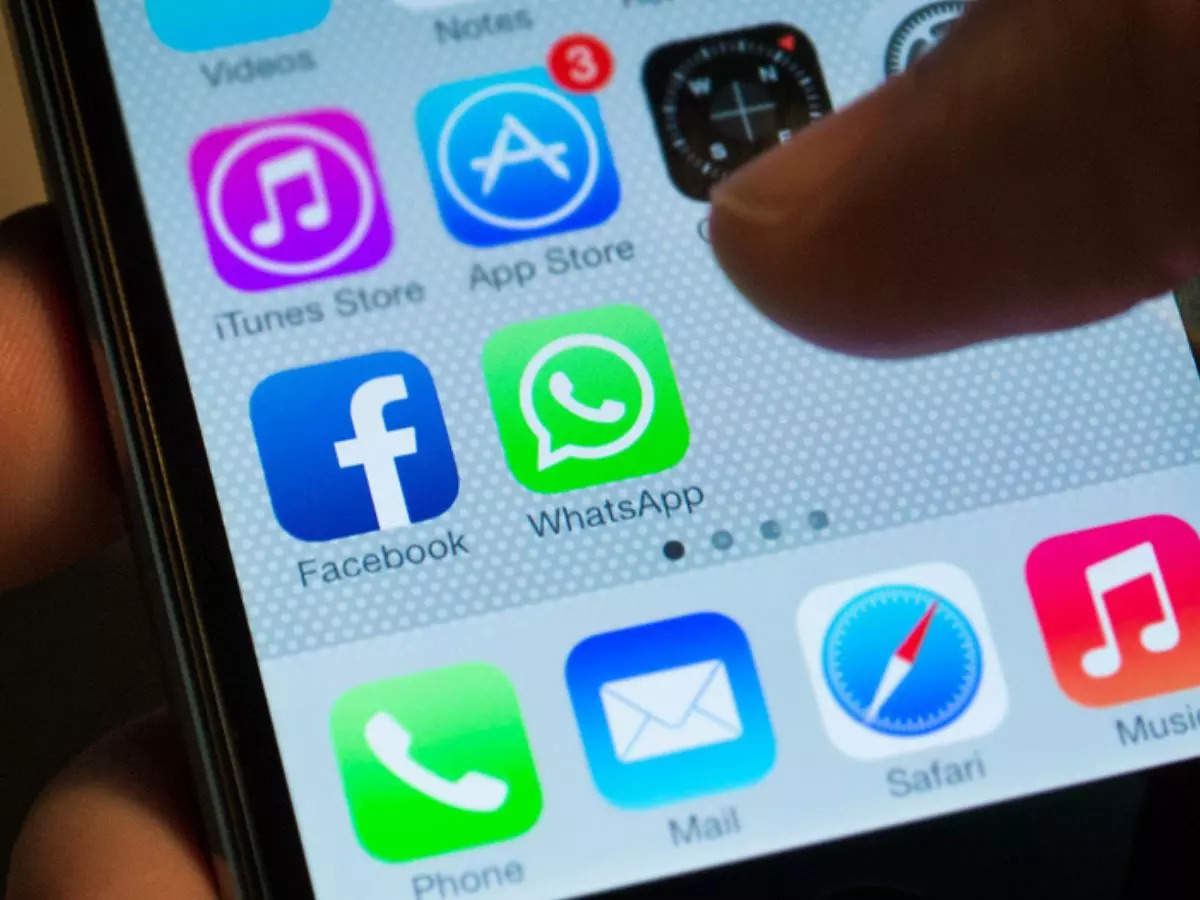 Many people are delighted and satisfied with WhatsApp, but why do a few people refuse to install it and look for alternatives? The answer is that they found the app's downside. Here in this article, we will answer this question: "What are the disadvantages of using WhatsApp?"

What Is WhatsApp And How Does It Work?

This short video shows how WhatsApp works and why it's a great way to stay in touch with people all over the world. The video was made by Planet Nutshell, and WhatsApp did not pay for it. It has nothing to do with Facebook or WhatsApp, Inc.

WhatsApp is a messaging app that works on multiple platforms and lets users send and receive text, photos, audio, and video files. It works with a connection to the internet, either through Wi-Fi or the data plan on your device. You provide your phone number when you create an account.

This number is used to create a unique identifier for your account. Once you've signed up, you can start sending messages to other WhatsApp users in your contact list. One of the users talked about how she had used WhatsApp. She said:

Once I started using WhatsApp, I saw how seamless it actually was. Unlike most messaging apps, WhatsApp mimics SMS texting services instead of trying to build a new interface. How refreshing to open up WhatsApp and feel like I'm back with my usual text messages. Nice and simple, and most importantly, user-friendly. With end-to-end encryption for each message, I now feel more secure using WhatsApp than when using other platforms to communicate.

You can also make group chats and exchange SMS with more than one person at the same time. Through WhatsApp, people may stay in touch with one another without spending money on SMS texts. Truly, WhatsApp is an easy and inexpensive way to maintain relationships with people all around the world.

This application is so popular. Teenagers love this app because it has features like group chat, voice messages, and sharing your location. The Webwise website noted the remarkable achievements of WhatsApp. They said:

WhatsApp, owned by Facebook, now has 1 billion users worldwide and is the biggest online messenger app on the market. Founded in 2009 by ex-Yahoo employees it started as a small startup and swelled to 250,000 users in just a few months, growing so fast that they had to add a charge for using the service per year to slow the subscription rate down. In 2014, WhatsApp was acquired by Facebook and has seen continued growth, reaching the 1 billion mark in July 2017.

A few of WhatsApp's drawbacks are listed below.

If someone has your mobile number, they can see your profile picture and status, unless you have privacy settings that don't let people who aren't in your contact list see your personal information. But most people don't change their privacy settings, which means that anyone can see their details on WhatsApp as long as they have their phone number.

Even if you delete a picture, video, or voice note that you received or sent to someone, a copy of it is still saved in WhatsApp's Media folder. Because of this, the amount of space your phone uses keeps going up, and a normal phone user has no idea how to get rid of these useless files. To delete files from WhatsApp folders, you need a file manager app.

Businesses frequently employ enterprise-grade file-sharing platforms such as Microsoft Sharepoint, Box, Business Connector, and others, none of which are supported by WhatsApp. The TeamWire wrote a statement regarding the WhatsApp disadvantage. They stated:

Since file sharing with colleagues and teams is a regular use case, employees should be able to directly share documents from their file-sharing solution via the enterprise messaging app. This helps to simplify and accelerate workflows.

Teamwire is a new technology company that started out as grouptime GmbH in Munich, Germany. The company's main focus is on messaging apps for mobile devices and secure communications for industries with strict rules.

It seems that most of us have forgotten that the app's primary function is to facilitate informal communication. It is possible for anyone to start a group and send private messages to anyone else. Therefore, this is not an ideal circumstance if the structure of your company needs to be as open as possible to the top leadership.

A lack of knowledge and clarity can result from the formation of numerous groups and side groups, making it difficult for managers to understand what is actually happening.

Works Only With Number

Should You Say Goodbye To WhatsApp?

Should you REALLY stop using WhatsApp?

What Are Disadvantages Of WhatsApp?

Aside from the disadvantages listed in this article, security breaches, poor data protection, a terrible web interface, and a delayed reaction to consumer needs were also some of the drawbacks of WhatsApp.

Why Would Someone Use WhatsApp Instead Of Texting?

WhatsApp has long emphasized the use of end-to-end encryption, which means that only the sender and recipient of a message can view the contents of the communication. While some competitors, like iMessage and Signal, provide end-to-end encryption, WhatsApp is by far the most popular in terms of the user base.

Is WhatsApp Safe Or Not?

WhatsApp is generally safe because all communications are encrypted end-to-end, making it a very secure messaging software. If you don't encrypt your WhatsApp backup, your data is insecure. You can do it with only a few taps.

Can You Get Scammed On WhatsApp?

WhatsApp hijacking is a frequent scam in which fraudsters take control of an unsuspecting user's WhatsApp account to perpetrate fraud. It includes cybercriminals collecting a user's phone number. They install WhatsApp on their device and then contact the victim, introducing themselves as a buddy.

WhatsApp is a safe way to send messages, but like any other messaging service, it comes with some risks. It's important to know about the privacy settings and to be careful about what personal information you share. Also, you should be aware of any scams or messages that might contain information that could hurt you.