What Author Wrote His Last Novel In Crayon? 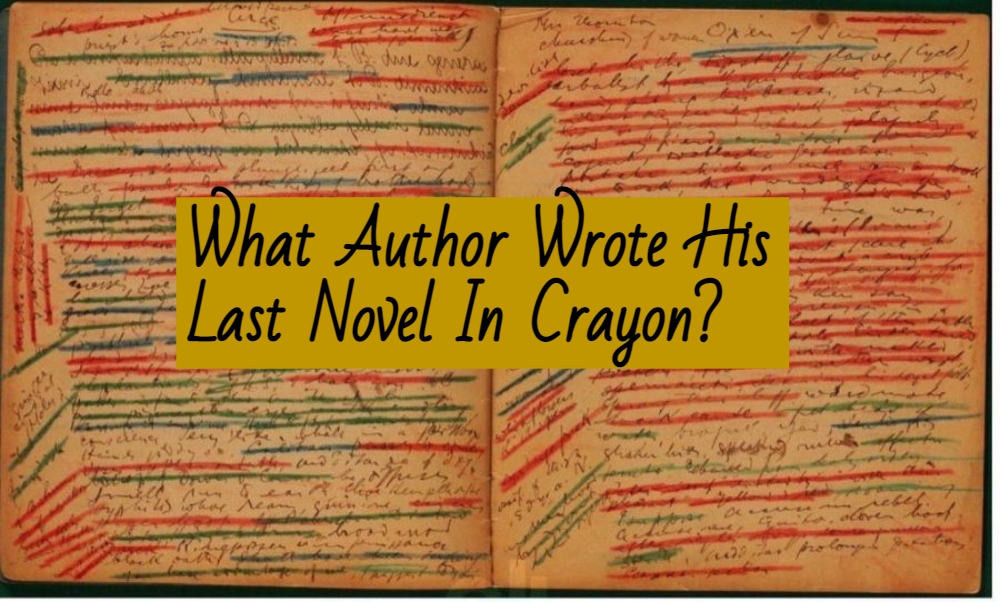 What author wrote his last novel in crayon? He was James Joyce. He was a novelist, poet, and literary critic from Ireland. He was a member of the modernist avant-garde movement and is regarded as one of the twentieth century's most influential and important writers.

So, what author wrote his last novel in crayon? James Joyce wrote his final work in crayon. He wrote a large portion of his novel, Finnegan's Wake, with crayons due to his failing eyesight. He scribbled on cardboard instead of paper while lying in bed. He had ocular degeneration for the majority of his life.

Why Was James Joyce's Final Novel Written In Crayon?

Because of a terrible eye problem, James Joyce wrote his final novel in crayon. Around the age of 25, Joyce developed acute anterior uveitis, a type of inflammation that damages the iris.

The disease caused him significant agony and eventually led to glaucoma. Many historians now believe his vision difficulties were caused by syphilis. Joyce became increasingly reliant on eye patches and magnifying glasses as his vision degraded. 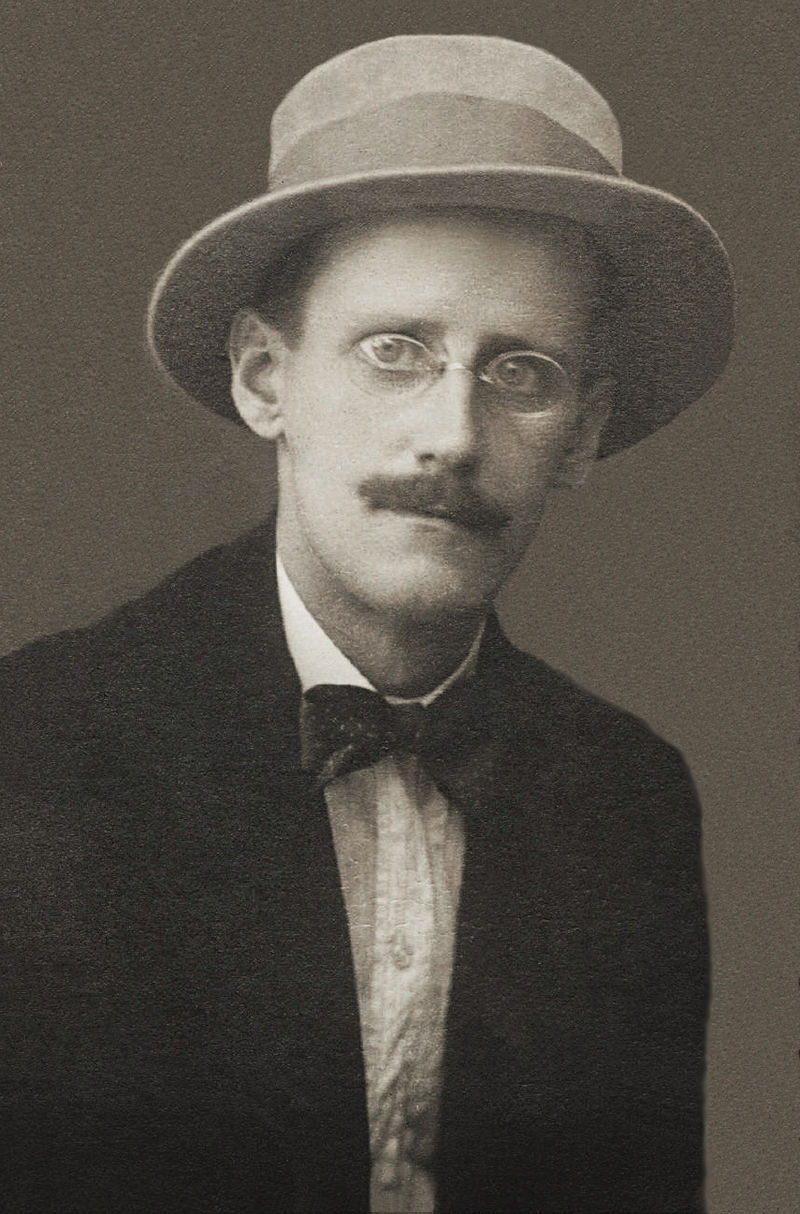 James Joyce wearing round glasses and a hat

He apparently underwent more than ten eye procedures without the use of general anesthesia. According to other accounts, he would spend time alone in dark areas as his eyes bled and healed. It's a striking portrait of a novelist regarded as one of history's best.

Along with his visual troubles, he was dealing with other rising health issues, such as boils and tooth loss. Even though his eyesight was getting worse, he kept writing. He dictated some of his last work to his wife and son.

Even though his painful treatments didn't work in the end, they helped him see well enough to finish his last book, Finnegan's Wake, in crayon. Because of the enormous, bold text, he picked crayons.

The vibrant colors of the crayons, paired with the thick letters, made it easier for him to see what he was writing. But how did James Joyce write his novel with crayons? Let us now address that question.

How Did James Joyce Write His Last Novel In Crayon?

Joyce wrote his final novel in crayon while lying on his stomach in bed, according to biographers. Usually, he's dressed in his favorite white "coat."

Given his sick health and low eyesight, all of this is done to make writing more pleasant and doable. Still, as one of the most famous authors of the 20th century, his last book, Finnegans Wake, is thought to be one of his most difficult works.

The work is well-known for its intricate wordplay and stream-of-consciousness style. As a result, Finnegans Wake is a fascinating and frightening work that still challenges readers today.

Joyce died of a perforated duodenal ulcer in Zürich in 1941, after suffering from declining vision and episodes of colitis for much of his life. He is interred at Funtern Cemetery.

When Did James Joyce Lose His Eye?

In 1917, while walking down a Zurich street, James Joyce suffered an "eye attack" and was paralyzed for twenty minutes. For weeks, he was unable to read or write due to lingering discomfort.

What Was The Title Of Joyce's Final Novel Published In 1939?

"Finnegans Wake" was the title of Joyce's final novel published in 1939.

What Was The Name Of James Joyce's Novel Written By Crayon?

"Finnegans Wake" was the name of James Joyce's novel written by crayon.

What author wrote his last novel in crayon? He was James Joyce and the book's title was "Finnegans Wake".