What Does Honolulu Mean In English? Capital City Of Hawaii 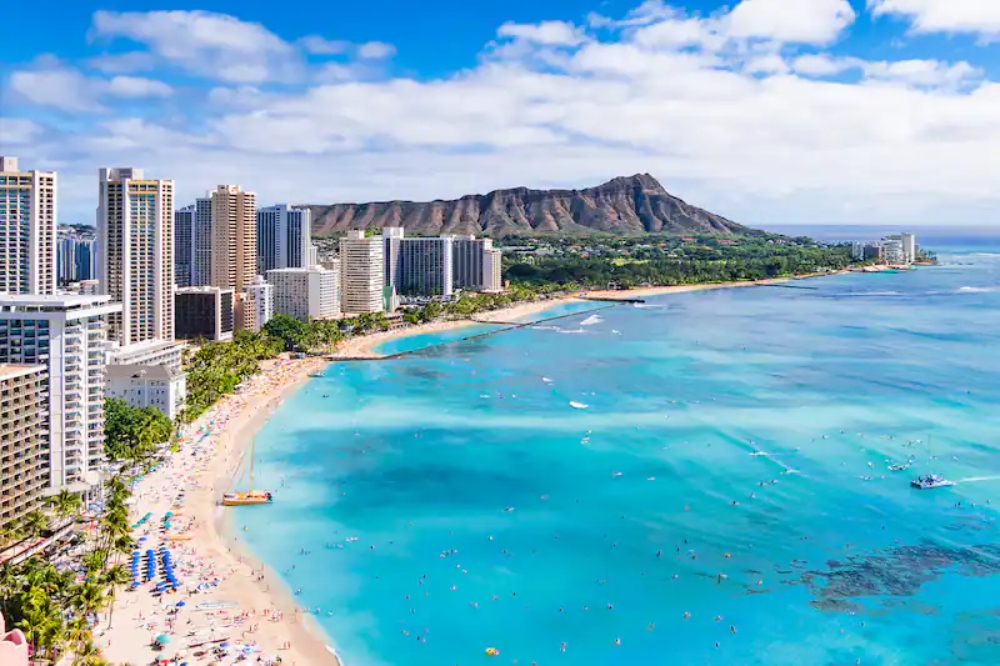 What does Honolulu mean in English? The name of Hawaii's Honolulu itself translates to "sheltered harbor."

Honolulu's founding date is unknown, but historians believe it to have occurred around the year 1100 A.D. The word is from the Hawaiian language. So, what does Honolulu mean in English? Honolulu's name means "sheltered harbor."

Hawaii is the 50th state in the union, yet it does have its own language. The Polynesians, from whom the majority of the original Hawaiians descended, are the source of the Hawaiian language.

Here is how to pronounce Honolulu.

How to Pronounce Honolulu - PronounceNames.com

Let's have a look at the city of Honolulu, Hawaii.

Honolulu is the beating heart of Hawaii. You can find everything in this international capital city, from great dining to world-class shopping.

The majority of Oahu's residents live in Honolulu, which stretches from Pearl Harbor to Makapuu Point and includes the world-famous Waikiki Beach along the way.

Honolulu is the county seat and the main port for Hawaii in the United States. It is a modern metropolis that stretches for about 10 miles (16 km) along Oahu Island's southeast coast and 4 miles (6 km) inland through a plain into the Koolau Range's foothills.

It serves as the state's business and industrial hub, the focal point of interisland services, and the intersection of trans-Pacific air and sea routes.

These islets make up the Hawaiian and Pacific Islands National Wildlife Refuge. It has around 80% of the state's population and is run as a single entity.

Honolulu has something for every taste, from the barefoot fish tacos at Duke's Beach House in Waikiki to the diverse dining options in hip Chinatown. You can visit renowned local eateries like Alan Wong's Restaurant, Roy's Waikk, or Chef Mavro to sample great regional cuisine from Hawaii.

Waikiki, one of the most well-known beaches in the world, was formerly a Hawaiian aristocrat's playground. Millions of tourists now come to our shores every year.

The government, business, and cultural hubs of O'ahu are Downtown Honolulu and Chinatown, where eating options and nightlife are everywhere.

Where Did The Word Honolulu Come From?

It is derived from the Hawaiian words hono ("bay," "harbor") and lulu ("shelter")

What Does Hawaii Mean In English?

Does Honolulu Have Another Name?

Yes, Honolulu is also known as "the City and County of Honolulu".

What Does Oahu Mean?

It means an island in central Hawaii.

What does Honolulu mean in English? Honolulu means "protected bay". Honolulu is the county seat of the City and County of Honolulu and a census-designated place. In the U.S. state of Hawaii, it serves as both the state capital and the largest city.

Honolulu is a well-known tourist destination that is located on the island of Oahu and serves as a major entry point into both Hawaii and the United States of America.