What Is The Most Expensive Object Ever Built? 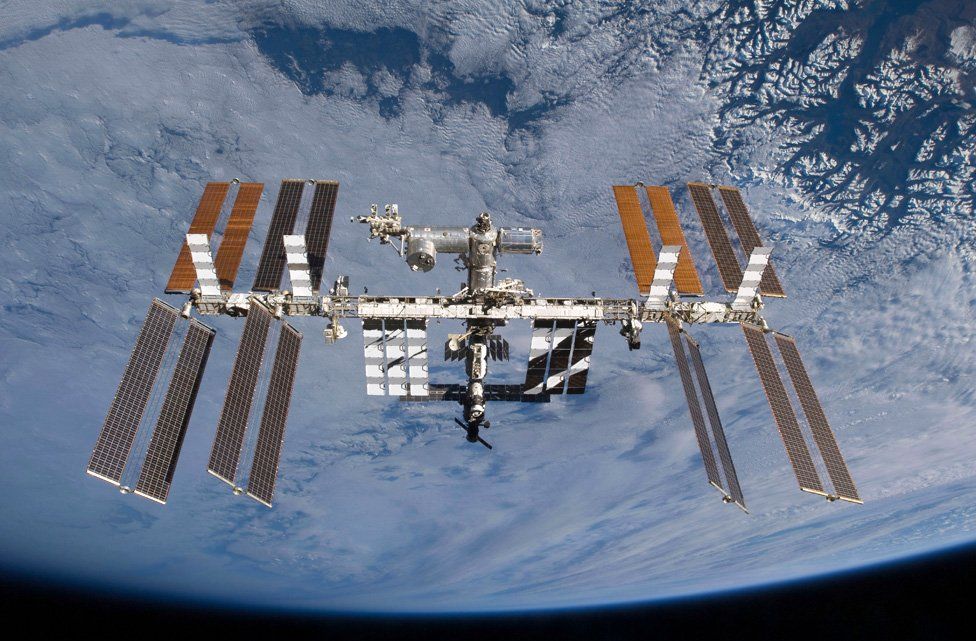 Many things have been created by humans. There are many large and expensive human-made objects in the world (and in space), ranging from the pyramids to the rocket that carried humans to the moon.

For a very long time, mankind has been creating things. Construction dates back thousands of years and developed out of people's fundamental desire to stay out of bad weather. Construction became more difficult over time as beautiful architecture and artistic design gained importance.

The largest single structure humans have ever placed in space is the International Space Station (ISS), which is currently being built by a number of nations.

The station underwent major construction between 1998 and 2011, although it is constantly changing to accommodate new missions and research. Since November 2, 2000, it has been continually occupied.

According to the European Space Agency, the ISS is a "cooperative program" between Europe, the United States, Russia, Canada, and Japan and is not owned by any one particular country (ESA).

The cost of operating the International Space Station for NASA is about $3 billion annually or roughly a third of the budget for human spaceflight.

The good news is that it is more reasonably priced than you might expect. The United States, Russia, Canada, Japan, and 10 of the 20 member countries of ESA will all contribute a total of €100 billion over the course of almost 30 years.

With an overall budget of about €8 billion, the European contribution equals just one Euro per person per year or less than the cost of a cup of coffee in the majority of the major cities.

What Is The Most Expensive Object On Earth?

The Itaipu hydroelectric dam holds the record for being the most expensive item ever on Earth, according to Guinness World Records. On the Paraná River, between Brazil and Paraguay, the dam was built from 1971 to 1984. It cost about $27 billion to build. With inflation taken into account, that would be just over $77 billion in 2022.

What Is The Most Expensive Thing Human Ever Made?

The International Space Station (ISS) is the most expensive human creation to date.

What Is The Single Most Expensive Item?

Is The International Space Station The Most Expensive Object Ever Built?

Yes, the International Space Station is the most expensive object ever built.

What Is The Second Most Expensive Man-made Object/project?

The Great Mosque of Mecca, also known as Mekkah, is the largest mosque in the world and surrounds the Kaaba in Saudi Arabia, the holiest site for Muslims. It is estimated to have cost $100 billion. It is 400,800 square meters in size.