What Is The Official Color Of The White House? 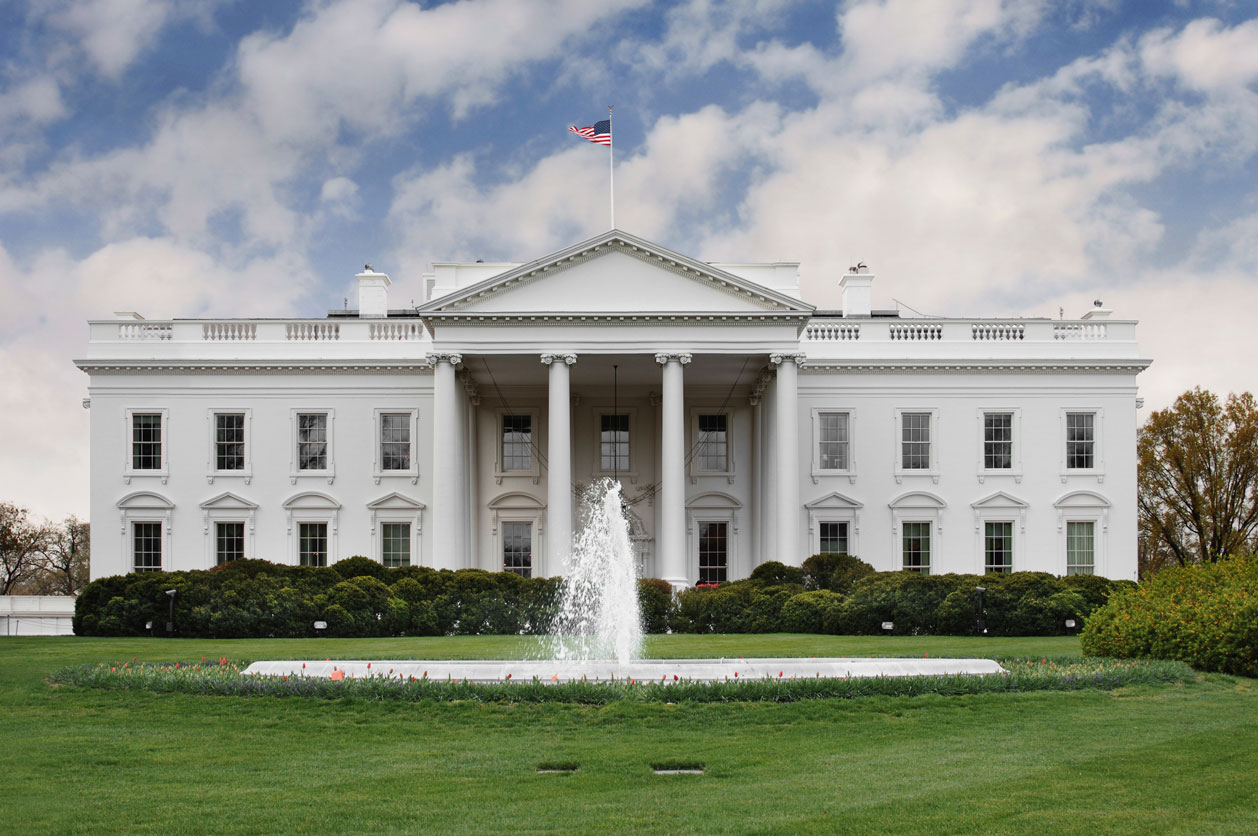 What is the official color of the White House? It is Whisper White. Below are all the details and some interesting information about the White House.

Despite the fact that construction on the structure began in 1792, President Theodore Roosevelt officially popularized the term "White House" in 1901. The structure is made of Virginia sandstone.

What Is The White House?

The White House has served as a symbol of the Presidency, the United States government, and the American people for almost two centuries.

Its history, and the history of the nation's capital, began in December 1790, when President George Washington signed an Act of Congress stating that the federal government would live in a region "not exceeding ten miles square on the Potomac River."

President Washington and city designer Pierre L'Enfant decided the location for the new mansion, which is presently located at 1600 Pennsylvania Avenue. As construction on the new federal city began, a competition was organized to identify a builder for the "President's House."

Nine concepts were submitted, and Irish-born architect James Hoban was awarded a gold prize for his functional and aesthetically pleasing design.

In October 1792, the first cornerstone was laid, and construction began. Although President Washington oversaw the building, he never lived in it. President John Adams and his wife, Abigail, did not move into the White House until 1800, when it was nearly finished.

Since then, each President has made his or her own additions and changes. After all, the White House is the President's private residence. It is also the only private residence of a head of state that is free and open to the public.

The Makeover Of The White House

The White House received a makeover in 2019 thanks to a few hundred gallons of specialist paint designed to preserve the historic structure. So, what is the official color of the White House now?

Painting crews had worked all week to give the White House's façade a fresh coat of paint. According to FOX Business journalist Edward Lawrence, the West Wing alone requires 300 gallons of Duron "Whisper White" paint.

The "Whisper White" paint costs around $150 per gallon, implying that the West Wing received a $45,000 paint makeover. According to the White House Historical Association, crews will use around 570 gallons of paint for the entire endeavor, amounting to more than $85,000 in paint expenditures.

Duron "Whisper White" paint is manufactured in Germany. The paint is intended to help maintain old structures by allowing moisture to escape from beneath the structure while protecting it from the weather.

What Is The Real Color Of The White House?

Due to the 2019 makeover, whisper white is the real color of the White House.

Can The White House Be Painted Another Color?

Yes. The National Parks Service, which owns and operates the White House, can do change the color of the White House only if the President allows it.

What Was The White House Originally Called?

What is the official color of the White House? It is estimated that 570 gallons of white paint are required each year to keep the White House looking its best. Duron paint in the color "Whisper White" was used.

Duron "Whisper White" paint is manufactured in Germany and is intended to help maintain aging buildings by allowing moisture to escape from beneath the structure while protecting it from the weather.

According to the White House Historical Association, the entire outside was given a fresh coat of paint in 2019 at a cost of $150 per gallon, therefore to freshen the outside of the building cost $85,000.