What Was Inadvertently Developed In The 1950s By Brazilian Scientists? 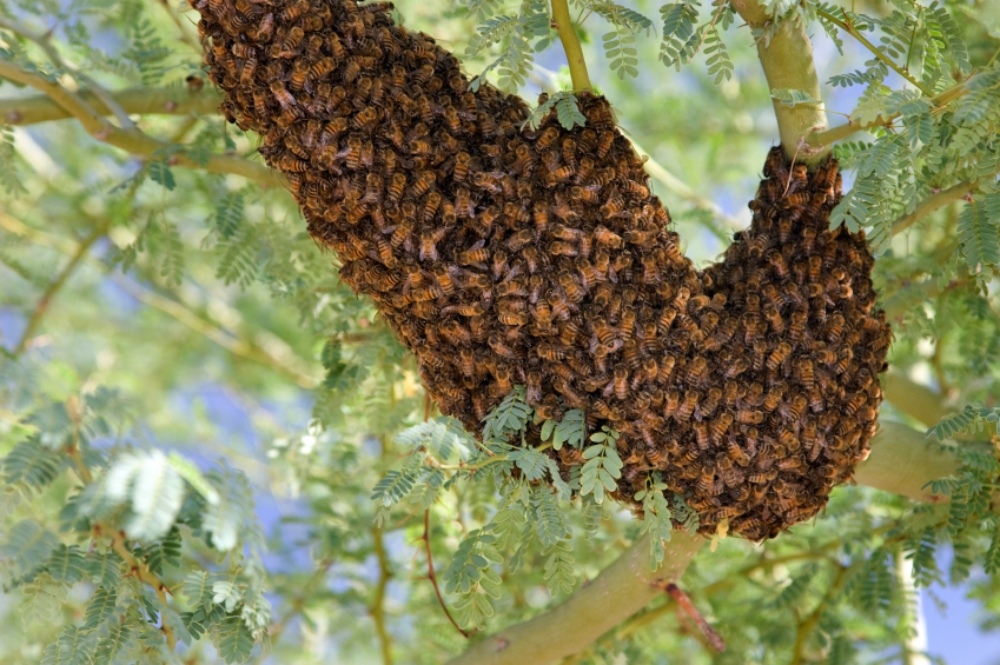 What was inadvertently developed in the 1950s by Brazilian scientists? Inadvertently released in Brazil in the 1950s, Africanized honey bees are a hybrid of European and African bee subspecies.

They have expanded across a large portion of South and Central America as well as to the north into the United States and the south as far south as northern Argentina. They arrived in California in 1994, Texas in 1990, and Arizona and New Mexico in 1993.

In many parts of the United States, including California, European bees have existed for a very long time. Unmanaged bee populations are replaced or combined with Africanized Honey bees after the invasion.

A higher density of bee colonies that are very defensive is the outcome of honey bees that have been domesticated in Africa. Honey bees that have undergone Africanization respond to activity close to their nests by sending out more stinging bees over far wider distances.

This makes them potentially lethal, especially to those who are allergic to stings or have limited mobility (the young, aged, and disabled), as well as to enclosed animals or pets. They have slaughtered both people and animals in every nation they have gone to.

The best defense is to maintain colonies of European honey bees in areas where Africanized honey bees are present but to do so, beekeepers must incur larger costs, struggle more to obtain locations for their hives due to public fear, and worry more about liability.

All counties in southern California as well as the southern Central Valley had been overrun by Africanized bees as of 2008.

Despite the fact that their population growth has slowed, Africanized Honey Bees may eventually spread over much of coastal California and the Central Valley.

When Were Killer Bees Created?

The Africanized bee was first discovered in Brazil in the 1950s, but after a few swarms escaped quarantine, it quickly spread throughout Central and South America. When local Brazilian honey bees and bees from southern Africa mated, these so-called "killer" bees were created.

Why Are They Called Killer Bees?

Killer bees are called so because they are especially vicious. These bees are hybrids of an aggressive African relative and a more docile European type of honey bee.

What Problems Do Africanized Honey Bees Cause?

Killer bees, sometimes known as Africanized honey bees, are deadly because they attack outsiders in far greater numbers than European honey bees do. They have killed about 1,000 people since being introduced to Brazil, and their victims have experienced ten times more stings than those of the European type.

Can Killer Bees Kill You?

A human adult might reportedly be killed by 1,000 stings of Africanized honey bee. As a pheromone is emitted after each sting, inviting additional bees from the colony to join the attack, a group might attack you, resulting in severe damage.

What was inadvertently developed in the 1950s by Brazilian scientists? The Western honey bee and the Africanized bee are hybrid species. In 1956, these so-called "killer" bees were unintentionally released into the wild.

Once they become agitated and aggressive, Africanized honey bees have been observed to chase individuals for more than a quarter of a mile. With victims receiving ten times more stings than the typical honey bee, they have killed about 1,000 people.