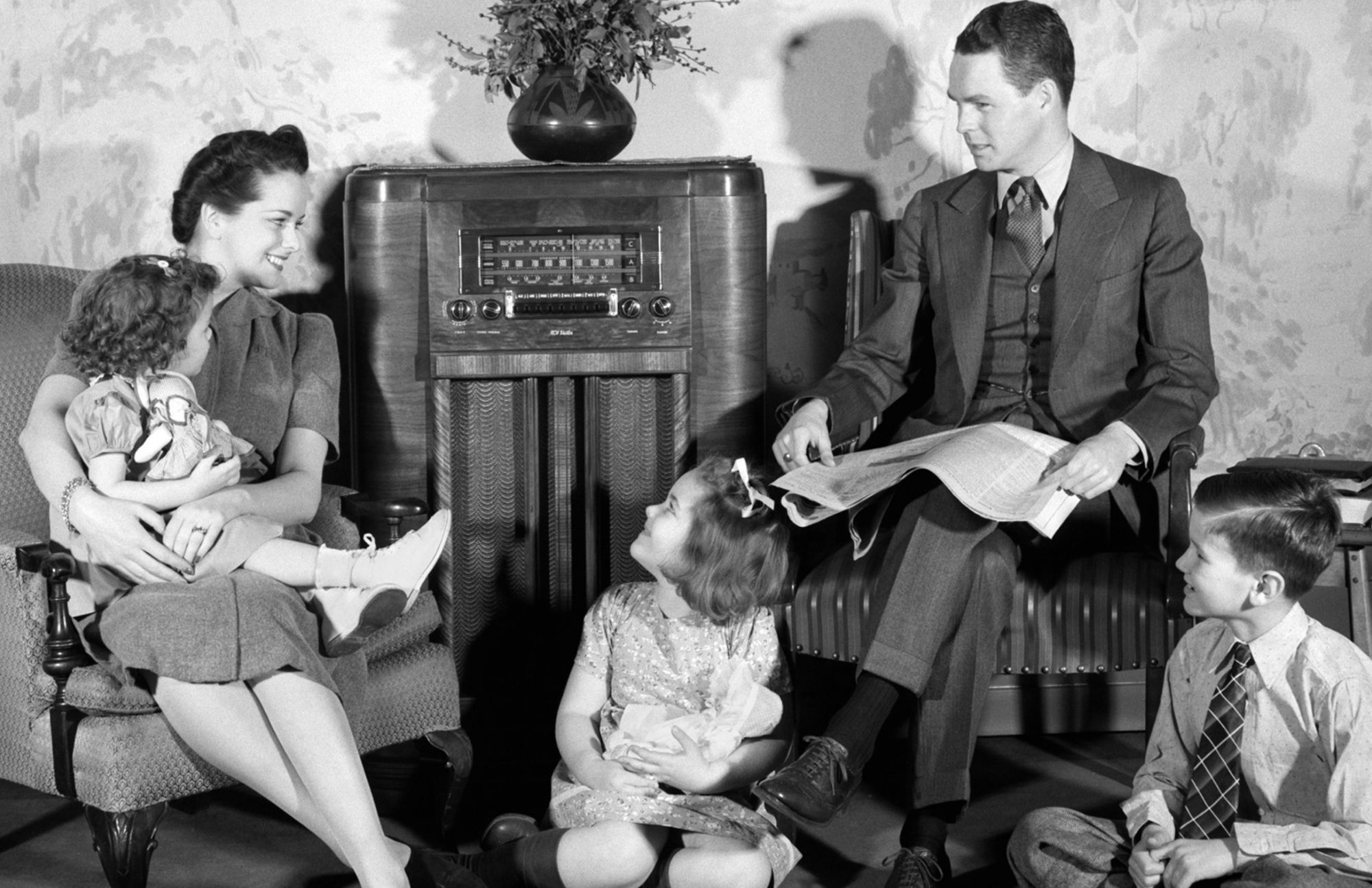 Even though being a parent has always been challenging, it is even harder now. Why? Because the world is more complicated now than when you were a child.

Many are asking that question posted above since the picture of the family in this new generation looks different from what it was before.

There are some parts of the way people thought about parenting 30 to 40 years ago that are worth bringing back.

Here are a few things that "old-fashioned parents" did that we should bring back. Let's dig into this!

Made Kids Go Outside And Play

Many would say that throughout the 1990s, moms were more likely to stay at home with their children.

There was a lot of time spent between the siblings, both with one another and with the other children in the neighborhood.

They spent every night outside, in the fresh air, playing, climbing trees, making forts with bare feet, and building mud pies.

Children did spend time with their parents, but they also had a lot of time to do things on their own, like explore and go on adventures.

Some say that in the past, it was just not permitted to spend hours in front of the television.

Here is what Bryan, a parent, said about the difference between the new generation of children and those from now.

The most telling difference between my childhood and the present, however, is today’s lack of time. Time to explore, time to experiment, time to be a child – which means, most importantly, time to play. Today, many children, especially in a built-up, ‘citified’ environment like Singapore, lack a connection with Nature and the stimulating complexity of the natural environment.

The Centers for Disease Control and Prevention (CDC) says that children ages 8 to 10 spend about 6 hours a day watching screens for fun, not for learning.

Kids need to spend more time outside, using their imaginations, solving problems, getting their bodies moving, getting their hands dirty, and making memories that will last a lifetime.

Allow Children To Be Bored

When you felt the need to bother your mother by following her around the house and crying while she did laundry, cooked dinner, or vacuumed, she would yell at you, "You have to learn to entertain yourself." She was right, too.

When you finally realized that no one could save you from being bored, you would go outside, look through the box of markers and crayons, or make up a complicated Barbie story.

Typically, kids don’t plan their days, but when they work on a project to fill their time, they have to create a plan, organize their materials and solve problems. Developing these skills helps children better manage a variety of academic tasks, such as planning for long-term assignments, and flexibility when working on group projects and social skills.

The picture above is a good example of how family meals were in the past. However, not every family eats together at every meal.

Family meals used to be more important than they are now. Today, this is almost impossible, since many kids are involved in music, school clubs, and sports.

However, you should try to eat together whenever you can.

When a family sits down together for a meal, it makes it easier for them to deal with the stresses and problems of everyday life.

When members of a family eat together, they are more likely to develop healthier eating habits, which in turn makes it simpler for them to maintain a healthy weight.

Stanford Children's Health says that eating together as a family teaches kids how important it is to share responsibilities.

Examples of this are food preparation, table setting, and kitchen cleanup.

Parents who show interest in their children's daily lives also teach table manners, and communication skills such as being patient while waiting for a sibling to finish talking.

Lastly, kids whose parents showed interest in their everyday lives had better relationships and self-esteem when they ate with their families.

Today, many family members choose to go with their friends and do a movie marathon.

But in the past, it's been a great idea to spend quality time with your family on the weekends by doing things like watching TV together.

No matter how big your family is, there is nothing like snuggling up with them to watch a movie.

Also, going to the movies with your family is an easy and cheap way to spend time together doing something fun.

Now that my kids are teenagers and spend a lot of time in their rooms watching TV, watching TV is a way for us to spend time together and keep learning. Why is it important to bring this back now?

It is critical to restore it because television can spark conversation. Watching together allows families to discuss topics, even difficult ones.

However, when families do choose to watch a show or movie together, it is important that everyone puts their phones in another room and fully concentrates on the experience that they are having together.

More Time Together As A Family Without Any Electronic Distractions

Kids in the 1990s had a healthy mix of street and gadget life. Girls ran around in their Chinese garters, dressed their paper dolls, and played with jackstones.

In the 1990s, the first versions of the PlayStation and Family Computer were popular.

Kids today play with their hands on the controller and their eyes on the screen.

Electronic gadgets and computer games are how they spend most of their free time.

The other side of the coin, though, is that children today watch a lot of shows that aren't appropriate for them.

Encourage your kids to stay active by letting them play sports and outdoor games with other kids.

This will also help them make friends. It's important to keep track of how your kids use technology and social media. Set up controls for parents on their devices.

Frances Vidakovic tells us the story of family life in the 1980's.

Back when I was young, children were seen but not heard. We were taught to respect our elders and do what we were told. We didn’t dare to talk back. We didn’t dare to question things (out loud).We still got smacked if we really misbehaved. Some parents would use wooden spoons, others used belts. My mom would make me go out and pick my own twig or stick for my hidings (and yep, I was smart so I always picked the smallest one).

In the past, fear was an effective incentive for keeping children on track. The scare tactics were effective. Parents did not spoil their children, and youngsters did not believe they had "rights."

There was never a thought in the minds of the youngsters that they should get up and go wake up their parents if they woke up early in the morning.

They wouldn't stop until they got to the television. There was no cable TV in the apartment. It was not possible to watch Netflix.

They were aware that it was important not to make too much noise lest they wake up our parents. They didn't even consider sprinting to their room and leaping into bed.

Only during the mornings did the TV broadcast kid-friendly programs like cartoons, and for a significant portion of the rest of the day, there was nothing but programming aimed squarely at adults.

What Are The Social Changes In The Family?

Several social changes in the 20th century have changed how older people relate to their families. First, there are more and more blended families, single-parent families, couples who live together, and gay and lesbian couples who are married.

The 1980s were a golden era of pop culture, with some of the best movies, music, TV shows, and toys ever made. It is the decade most typically associated with nostalgia and style, and the decade's memories live on.

What Are The Major Changes In Modern Family?

In the last half-century, the family has endured some significant changes. Its structure has changed, its roles have changed, and its natures have been influenced.

Significant modern family trends might be examined under the following points:

You can use the information above to tell the difference between a modern family and a family from the 1980s and 1990s.

Moreover, the past is over, and you can't go back and change it. But even if your family has changed a lot since the 1980s and 1990s, you can adapt and plan how you handle your family.

How can you help your child deal with the moral problems that come with living in the modern world? To start, you can make it clear what your values are, help your child understand what will happen, and help them develop good traits.