Where Can You Ride The World's Largest Electric Ferry? 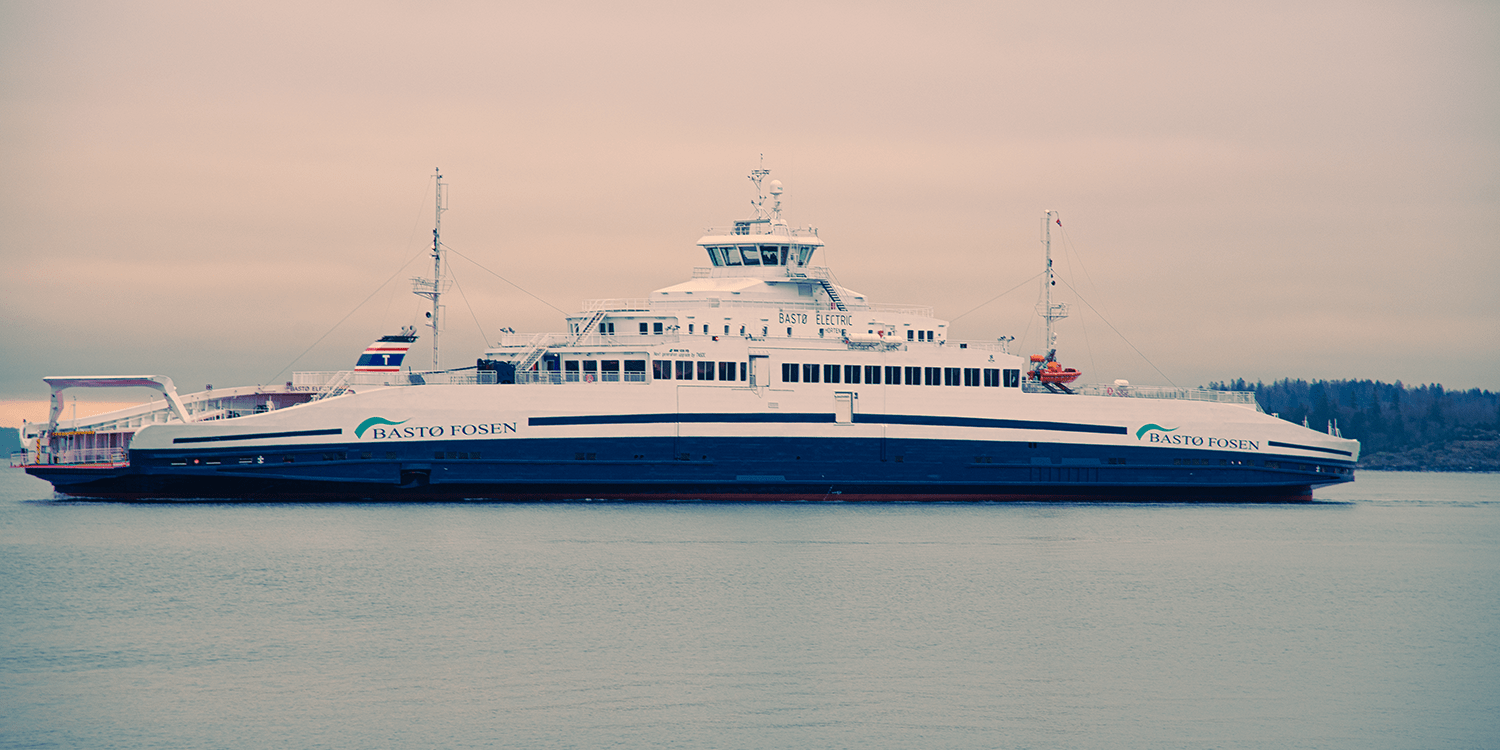 After a successful start with electrifying vehicles, Norway is now concentrating on electrifying other modes of transportation.

Where can you ride the world's largest electric ferry? You can ride it in Norway. In a country with one of the longest coastlines in the world and many fjords, it has always been common for people and goods to be moved by water.

The Oslo Fjord is traversed by three battery-powered ferries, the first of which is Basto Electric, built at Sefine Shipyard in Turkey (5.67 nautical miles). Basto Electric has a length of 139.2 meters and a width of 21 meters.

They will all be manufactured in Turkey. Siemens Energy provides the batteries and fast-charging equipment for the ferries from the Trondheim battery factory.

Battery systems with a 4.3 MWh capacity are used by Bast Electric. The fast-charging system has a 9 MW capacity. The ferry is usually "charged at rapid speed" when docking.

Each crossing on Bast Electric can accommodate 203 cars and 600 passengers. The largest all-electric ferry in the world is safely steered by Captain Svein Erik Waskaas between Moss and Horten.

Are There Electric Ferry Boats In Norway?

How Many Electric Ferries Are There In Norway?

There are three electric ferries in Norway.

A fjord breaks up a part of the highway just south of Oslo. The communities of Horten and Moss were connected by a ferry as a result, but this isn't just any old boat trip. Norway launched the largest electric ferry in the world on its busiest route.

In under 30 minutes, the 456-foot-long Bast Electric can span the fjord with up to 200 automobiles and 600 foot passengers. The ferry can be charged at both ports, allowing it to quickly refuel as it docks.

You may travel safely knowing that your trip will be as environmentally friendly as the seas beneath you, thanks to plans to switch the other two ships operating the route from diesel to electric power next year.