Which Celebrity Is Banned From Playing Blackjack At The Hard Rock Hotel & Casino? 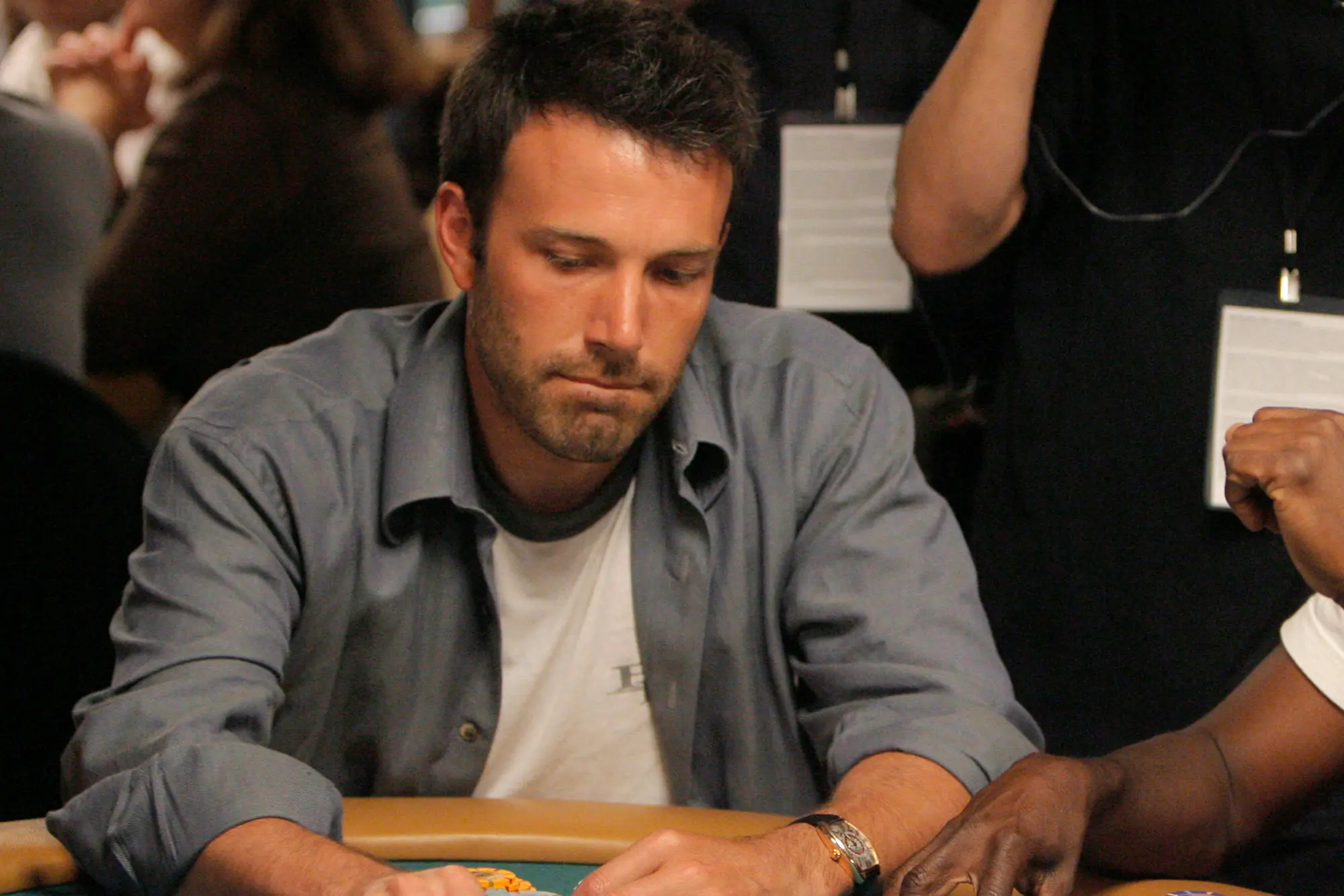 Which celebrity is banned from playing blackjack at the Hard Rock Hotel & Casino? He is Ben Affleck. Every famous person plays poker. Poker benefits celebrities.

So, which celebrity is banned from playing blackjack at the Hard Rock Hotel & Casino? And why?

Ben Affleck Is Banned From Playing Black Jack In Casino

Award-winning author, actor, and director Ben Affleck (Chasing Amy, Good Will Hunting, Argo) garnered headlines for his skill at playing cards. But, oh no! He wasn't defeating the World Series of Poker here. There was blackjack here.

Of course, it seems like he was doing okay for himself. But when he was winning the actual game, a bigger game appeared and told him to "go lost." Affleck was playing "the house," as opposed to a table full of guys in hoodies.

The house controls the money in the game, establishes the rules, but all too frequently it fixes the game by making you look foolish so that it can send you off when you call their bluff.

What is known is that Affleck was playing blackjack (also known as "21") in the Hard Rock Casino's high limits area in Las Vegas, Nevada. After some time, he was informed that he was "too good" at the game; however, he was assured that he was still welcome to play any other games in the house.

This is not code for "You've won too much money," so don't think that. The Las Vegas casinos are equipped to handle star action. They actually yearn for it. The phrase "too good" is code for "we don't like it at all that you are using common sense to reverse our delicious, sweet, cruel advantage over you."

Please be clear, even though that may be suspicious. Affleck did nothing wrong. Affleck was allegedly "under investigation," according to so-called news sources, hinting that some sort of less-than-admirable legal entanglements had followed him out the door.

Even the Hard Rock doesn't want you to think that. Affleck is still welcome, according to a statement, and it is hotel policy "not to comment on any casino customer's gaming performance." They really mean that they welcome him. That aspect of it, of course, has more to do with the PR disaster they created for themselves than anything else.

Why Was Ben Affleck Kicked Out Of Casino?

The actor said that casino security didn't like him because he was "good at the game." It sounds more like Ben was counting cards, which isn't necessarily illegal but is frowned upon.

Who Is Banned From Gambling In Las Vegas?

Do People Get Banned From Casinos?

Yes. Since casinos want to keep you there to recover the money, winning is typically not one of the many reasons they can ban you. And casinos are privately owned buildings. For any reason they choose, they are free to prohibit you.

Which celebrity is banned from playing blackjack at the Hard Rock Hotel & Casino? He was Ben Affleck for being too good at playing Blackjack. But, then the Hotel released a statement in which they said he is welcome any time.

As you know, as long as the casino can maintain its statistical advantage while doing so, they are always pleased to have him or anyone else with cash to burn out there on the gaming floor.