Which Conditions Relate To The Research Of Van Helmont? 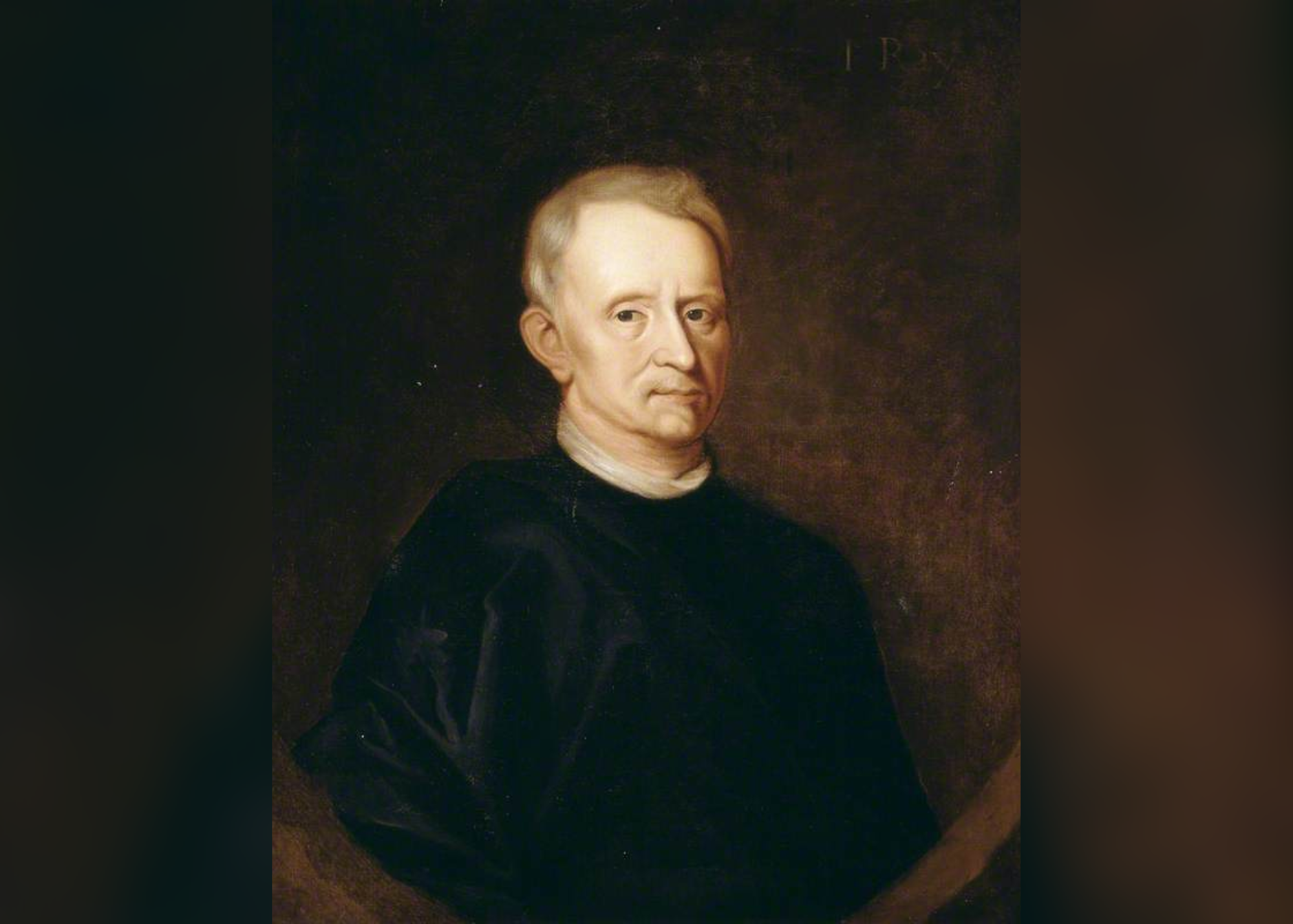 Joan Baptista Van Helmont, or simply known as Van Helmont, is one of the scientists who pioneered the controversial and mysterious plant process called photosynthesis during his time. He did a lot of science experiments, and one that stands out is about a willow in an earthen pot with 200 pounds (about 90 kg) of dried soil. Most people ask regarding the experiment, "Which conditions relate to the research of Van Helmont?"

Which Conditions Relate To The Research Of Van Helmont?

Van Helmont is famous for the plant experiments he did. At that time, people thought that plants got their energy from the soil by eating and consuming it. To prove this idea, this scientist put it to the test.

Van Helmont put the willow seedlings in the pot and grew them there. The willow plant, which later developed into a tree, is characterized by a large tree with long, flowing branches and leaves.

In his experiment, he weighed the pot and willow seedlings, and for the next five years, he watered the plant. After five years, he weighed the soil and the willow seedlings and found that the weight of the tree had gone up while the weight of the soil had stayed the same. He decided that the plant grew because of the water because the soil's weight didn't change.

So, here are the two conditions he discovered from the willow tree experiment: "plant mass is related to dihydrogen monoxide or simply water" and the "conclusions are partly correct." His results were partly accurate, but he didn't mention the carbon dioxide that made the tree bigger because he didn't know how photosynthesis works.

Like the article mentioned, there is a lack of experiments to test the process of photosynthesis or the ability of a plant to make its own food. The Brainly, a company that encourages people to participate in the online community by answering questions from other people, also gave the same answer, which was explained and justified by another user based on their research.

Who Is Van Helmont?

He was a Flemish doctor, philosopher, mystic, and chemist. He was the first person to realize that different gases exist and to name carbon dioxide. Van Helmont was born into a family of wealthy landowners. Later, when the plague broke out in Antwerp in 1605, he went to places like Switzerland to learn how to treat people in real life.

In what is likely his most well-known experiment, van Helmont put a 5-pound (2.2 kg) willow in an earthen pot with 200 pounds (90 kg) of dry dirt, and for five years, he only gave rainwater or distilled water to the pot. The tree weighed 169 pounds (approximately 77 kg) after five years, whereas the soil had only lost 2 ounces (57 grams).

He came to the conclusion that "164 pounds of wood, bark, and roots arose with the help of water only." Of course, he was ignorant of photosynthesis, which uses carbon from the air and minerals from the soil to produce new plant tissue.

In a different experiment, he showed that metals were not destroyed when they were dissolved in acid, in contrast to what many alchemists believed. He weighed out silver, dissolved it in acid, and then used copper to react the solution to extract all of the original silver. He also demonstrated that this removal of one metal from its salt by the use of another metal was not the result of transmutation, as many had assumed, by recovering the copper using iron.

What Did Van Helmont Conclude From His Experiment?

Van Helmont came to the conclusion that plant growth couldn't just be caused by minerals in the soil because the weight of the soil hadn't changed much. He thought that the extra plants must have grown because of the water.

What Was The Concept Behind The Van Helmont Experiment?

At the time, most people thought that plants grew by eating soil, so van Helmont came up with a smart way to test this idea. He measured the weight of a willow tree and of dry soil. He put the tree in the ground, gave it water, and then left it alone for 5 years. He then reweighed the tree, which had grown by more than 12 stone in weight.

Why Was Van Helmont's Experiment Important To Science?

Food for Plants describes Van Helmont's experiment, which shows that plants do not utilize soil food to support their growth.

What Was The Independent Variable In Van Helmont's Experiment?

The time was the independent variable in this experiment. The growth of the willow tree was the dependent variable since the longer the tree had to develop, the larger it would become. The experiment's initial control was water, and the second was the amount of soil in the pot.

Which conditions relate to the research of Van Helmont? According to the Flemish scientist and chemist, there are two conditions that are related to his research and experiment: "plant mass related to dihydrogen monoxide or simply water, and the conclusions are partly correct."