Which Espresso Drink Is Named For A Religious Order? 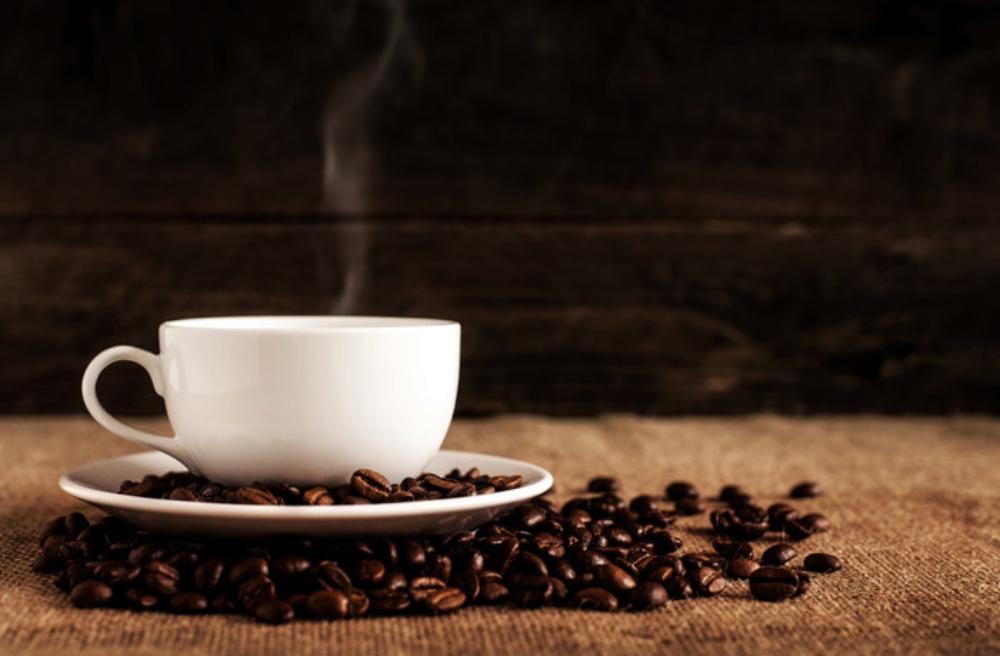 Which espresso drink is named for a religious order? It is a cappuccino. Below are all the details.

It's a world of coffee. French press, pour-over, macchiato, espresso, and cappuccino are all upscale variations of the traditional morning caffeine infusion.

Italian is the source of many of the words for coffee-related beverages that we use today. Macchiato is short for "caffe macchiato," which means "coffee with a spot (of milk)" and describes how the coffee beverage is created.

Espresso is derived from an Italian word that means "pressed out." So, which espresso drink is named for a religious order? It is none other than a cappuccino. Cappuccino defies convention because it is named for friars in Italian, not coffee.

The word "cappuccino" derives from the Capuchin friars because the color of the espresso and frothed milk was a close match to the hue of their robes.

The Capuchin friars were established in Italy in the sixteenth century and are part of the greater Franciscan orders of monks. In addition to their commitment to severe austerity, poverty, and simplicity, they were well known for their missionary efforts among the underprivileged.

Which espresso drink is named for a religious order? #Answer

The Capuchins were known for their clothing as well. They dress in a straightforward brown robe with a long, pointed hood hanging down the back.

The name of the order is derived from the Italian term for this characteristic hood, cappuccino. It also gave rise to the Italian word "cappuccino," which is used in the aforementioned excerpt to refer to a Capuchin monk.

Because the color of the espresso blended with frothed milk resembled that of the capuchin robe, the cappuccino beverage was given that name when it was first introduced in Italy.

In a world of practical coffee drink names, the fanciful term remained; we adopted it into English in the late 1800s.

You may have noticed that the English name for the friars is Capuchins; they have also given their name to a monkey with a fur ruff on its neck that resembles the friar's hood and a women's robe with a hood.

What Does Cappuccino Mean?

Where Did Cappuccino Get Its Name From?

Cappuccino is the Italian diminutive of cappuccio, which means "hood" or "anything that covers the head," therefore its direct translation is "little capuchin." The color of the hooded robes worn by monks and nuns of the Capuchin order is where the name of the coffee beverage, not the hood, comes from.

Is Cappuccino Really Named After A Religious Order?

Yes, the Capuchin friars gave the beverage its name because the hue of the espresso-frothed milk mixture resembled that of their robes.

Which espresso drink is named for a religious order? It is cappuccino coffee. The Capuchin friars are a Franciscan religious order that was established in Italy in the 16th century.

They are distinguished by their simple brown robe with a hood that drops down the back. In honor of the Italian word for the hood, "cappuccio," the order was formally given the name, Cappuccini in 1535.

Later, towards the middle of the 20th century, the term "cappuccino" started to be used to describe coffee that had been softened with milk, turning it from black to brown (like the color of Cappuccini's robes).