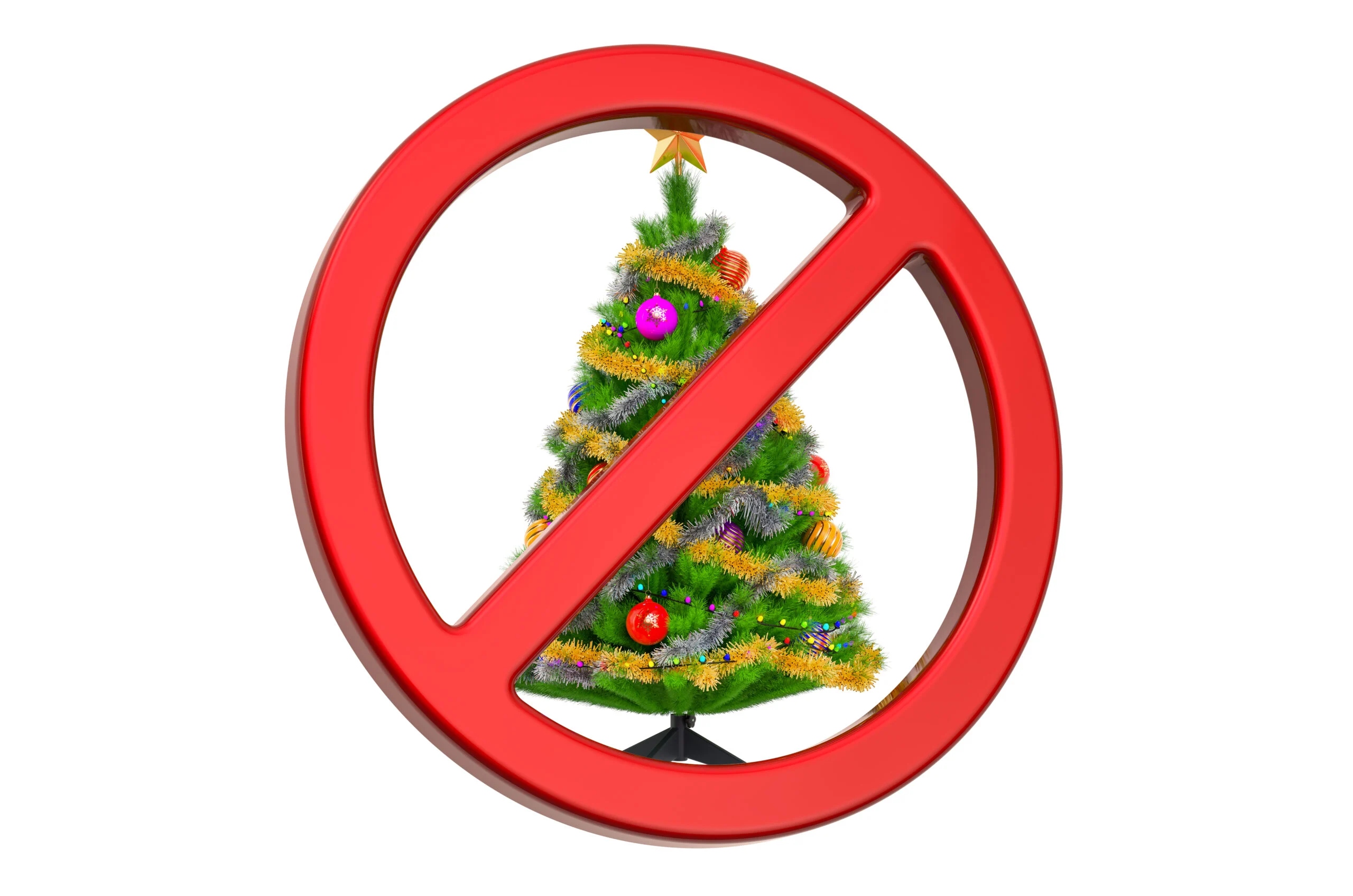 Why Did The Puritans Ban Christmas?

Although it might appear that Christmas has always been observed in the US, this is not the case. In actuality, Christians themselves forbade the joyful religious festival in America for a number of decades.

So, which U.S. city banned Christmas in 1659, and who were the people who did that? In the sixteenth and seventeenth centuries, Puritans, who were Protestant Christians, led the first war against Christmas. They thought that people had to follow strict rules to be religious and that all kinds of partying were bad.

In "Shocked by the Bible," "shocking as it sounds, believers of Jesus Christ helped push legislation making it illegal to commemorate Christmas, feeling it was an insult to God to recognize a day linked with old paganism" (Thomas Nelson Inc., 2008). The majority of Americans today are unaware that from 1659 to 1681, Christmas was outlawed in Boston.

The Puritans of New England soon followed suit. According to "Once Upon a Gospel," Christmas was forbidden in Boston, and the Plymouth Colony made it a crime to celebrate the holiday (Twenty-Third Publications, 2008).

The Puritans also forbade typical Christmas dishes like mince pies and pudding because they believed that Christmas trees and decorations were unholy pagan rites. Town criers roamed the streets on Christmas Eve shouting, "no Christmas, no Christmas!" Puritan regulations mandated that shops and enterprises remain open all day on Christmas.

When Charles II ascended to the throne in England in 1660, the holiday's prohibition was overturned. Christmas did not become a recognized holiday in New England, where the Puritan influence persisted, until 1856. Some of those establishments held classes on December 25 until 1870.

Although it happened gradually, people started to celebrate the holiday once more until it became widely observed across the American colonies, complete with mistletoe, eggnog, and candy canes.

What US Cities Have Banned Christmas?

Boston, Massachusetts is one of the US cities that have banned Christmas.

Is Christmas Illegal In Boston?

No, Christmas is not illegal in Boston now. The Massachusetts legislature, after banning it in 1659, declared Christmas a legal holiday.

When Was Christmas Illegal In The US?

Where Is Christmas Banned?

Since 2015, the tiny, oil-rich Islamic nation of Brunei has prohibited the public celebration of Christmas. Anyone found in violation of the ban faces up to five years in prison, a fine of US $20,000, or both.

Which U.S. city banned Christmas in 1659? The penalty for keeping Christmas was enacted by the Massachusetts Bay Colony, Boston in 1659. Such "festivals as were superstitiously observed in other countries" were considered to be a "grave dishonor to God and an offense to people," according to this belief.

Anyone caught "feasting, or in any other way... celebrating Christmas must pay five shillings for each such crime." Today, this would be worth around $48.