Who Became One Of The Richest Men In Hungary Thanks To A Toy He Developed? 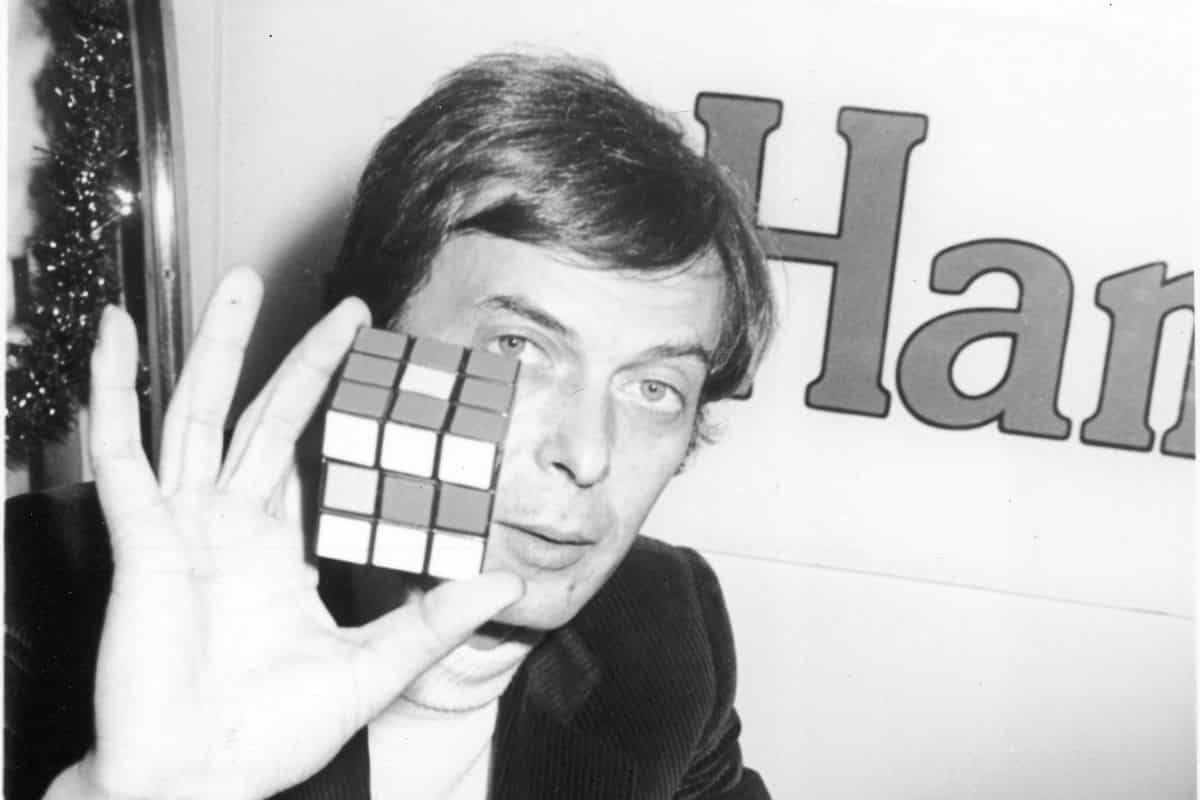 Who became one of the richest men in Hungary thanks to a toy he developed? He was Erno Rubik. There are many different wealthy people in the world; some of them have earned their wealth, while others have inherited it.

But have you ever heard of a rich person who became one of the richest men in Hungary thanks to a toy he developed? Yes, we are referring to Erno Rubik, who rose to become one of Hungary's wealthiest men as a result of a toy he created.

Professor of architecture and inventor Erno Rubik is from Hungary. The teacher is most famous for inventing the 3-D combination puzzle known as the Rubik's cube in 1974.

This toy achieved immediate success on a global scale and quickly entered popular culture in the 1980s.

The cube is something that everyone, regardless of age, may use even though it is believed to be a toy because it resembles a mentally stimulating puzzle.

The Rubik's cube is the best-selling toy in history, having sold more than 350 million units. According to research, one in seven people on the planet has interacted with a toy.

Because of the cube he made, Professor Erno Rubik is now one of the most well-known and wealthy people in Hungary. To learn more about this remarkable and old invention, continue reading.

An excellent brain-training toy that offers stimulation for improving one's cognitive abilities is the Rubik's cube. A few researchers used it for logical and scientific analysis as well as the advancement of innovation. It is a well-known mechanical puzzle that stands out due to its extraordinary and distinctive features.

When Was The Rubik's Cube Created By Erno Rubik?

Erno Rubik invented the toy in 1974 when its original name was the Magic Cube. The exceptional qualities of this shape had a huge impact on humanity, and it is listed among the 100 most significant inventions of the 20th century.

The Rubik's cube won the German Game of the Year Special Award by a wide margin. It has also been named the best toy in the United States and the United Kingdom.

How Much Did The Inventor Of The Rubik's Cube Make?

The inventor of the Rubik's cube made almost $100 million.

How Did Rubik Solve His Cube?

Erno Rubik simultaneously inserted the final "top" layer edge piece and the missing "first layer" edge piece. The "middle layer" edges were then switched into the proper positions. He would flip any of those that needed to be flipped, and the cube would then be solved.

When Did The Rubik's Cube Get Famous?

How Long Did It Take Erno Rubik To Solve The Rubik's Cube?

It took Erno Rubik a month to solve the Rubik's cube.

What Is Erno Rubik Age?

Who became one of the richest men in Hungary thanks to a toy he developed? Erno Rubik is a professor of architecture and an inventor from Hungary. He is well known for creating the 3-D combination puzzle known as the Rubik's Cube in 1974.

A Rubik's cube has reportedly been handled by one in seven people worldwide. Professor Rubik has become one of Hungary's wealthiest and most well-known individuals as a result of the cube he created.