Who Sang The Theme Song And Also Served As The Narrator On The Dukes Of Hazzard? 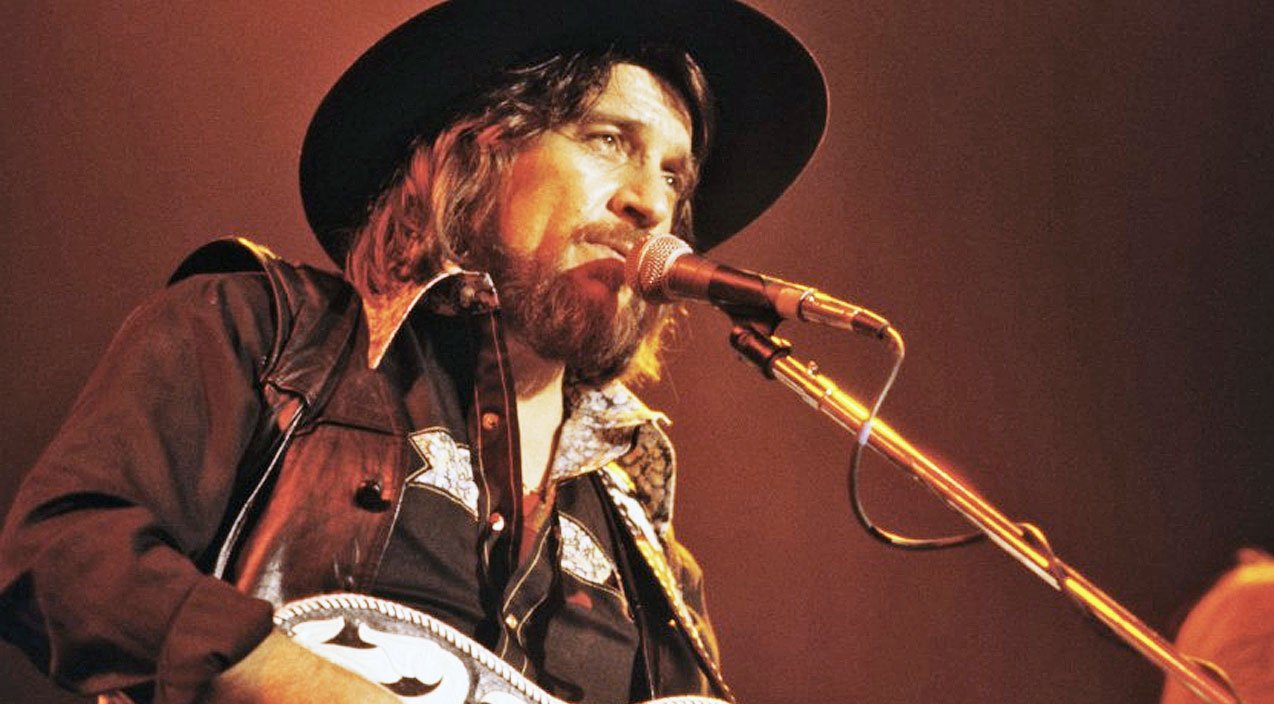 Bo and Luke, cousins, raced about Hazzard County in their Dodge Charger, The General Lee, in the television show. Throughout the entire event, they engaged in a lot of hilarious antics and thrilling experiences.

Every now and again, they get into tricky circumstances, especially when it comes to the corrupt county commissioner Boss Hogg and the sheriff, Roscoe P. Coltrane. Who, however, could ever forget the stunning Daisy Duke? It was one of the most popular television shows of the time.

In fact, Jennings made two versions! While a slightly different version was made available for commercial usage, the first version ended up being chosen as the show's theme music.

The commercially available version lacked Larry McNeely's banjo playing, although the one used in the program did. Also included in the television version was the line, "Fightin' the system like two modern-day Robin Hoods," which was followed by Bo and Luke's famous "Yee-haw!"

Radio stations played the commercially available version in the meantime. It was the second single from Waylon Jennings' album Music Man when it was released in 1980, and it ended up becoming one of his songs that peaked at No. 1 on the American Country chart. The song peaked at number 21 on the Billboard Hot 100.

Who Sings The Theme Song To The Dukes Of Hazzard?

American country music performer Waylon Jennings wrote and recorded the song "Theme from The Dukes of Hazzard (Good Ol' Boys)." It was made available as the second single from the Music Man album in August 1980.

Who Was The Narrator On Dukes Of Hazzard?

Waylon Jennings was the narrator on Dukes of Hazzard.

Is The Dukes Of Hazzard Based On A True Story?

Jerry Elijah Rushing, who started moonshine operations for his uncle when he was 12 years old, is the real-life inspiration of "The Dukes of Hazzard" narrative. His female cousin and brother frequently helped him. His works served as the idea for "The Dukes of Hazzard," which was based on the 1975 film "Moonrunners."

Who Wrote The Dukes Of Hazzard Theme Song?

Who sang the theme song and also served as the narrator on The Dukes Of Hazzard? Country music performer Waylon Jennings composed and recorded "Theme from The Dukes of Hazzard (Good Ol' Boys)".

Fans will recognize the song as The Dukes of Hazzard's theme tune, which made it to the top of the Billboard magazine Hot Country Singles chart in 1980.

Not only did Jennings write the show's theme song, but he also narrated the country comedy The Dukes of Hazzard. Until the show's cancellation in 1985, Jennings appeared in all 121 of its episodes.