A woman has made headlines after it transpired that she got pregnant with her first child without having sex.

Before you scoff and say that this woman is just ashamed of a certain past or whatever and just wanted the publicity, doctors have decreed that this is in fact possible.

That’s right, there has been an immaculate conception in our midsts, as Samantha Lynn Isabel had a baby while not having had any sex.

Still a virgin at the tender age of 19, she began to feel cramps and her period was late, but she didn’t think much of it as, as I mentioned, she had yet to have sex. 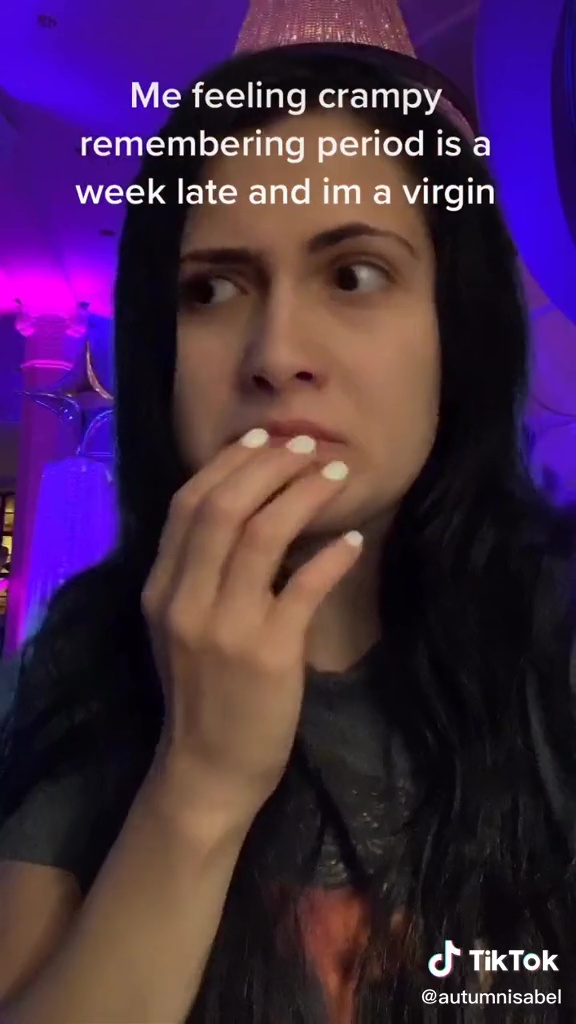 Samantha and her boyfriend Alex had engaged in some cheeky foreplay, but as she told in a TikTok video explaining how she now has a five-year-old son, she read that you could get pregnant if you “touch yourselves” during said foreplay.

Upon feeling the cramps and her period being late, Sam decided to try out a pregnancy test just to be safe, which predictably came back positive. Naturally her and Alex were very shocked, and took six more tests to be safe; all of which were positive.

In the video, she writes from the point of view of her boyfriend, saying:

“How can you be pregnant? We haven’t had sex.

“I read you can get pregnant during foreplay if we touched ourselves.

“Ok babe I will go buy some tests“. 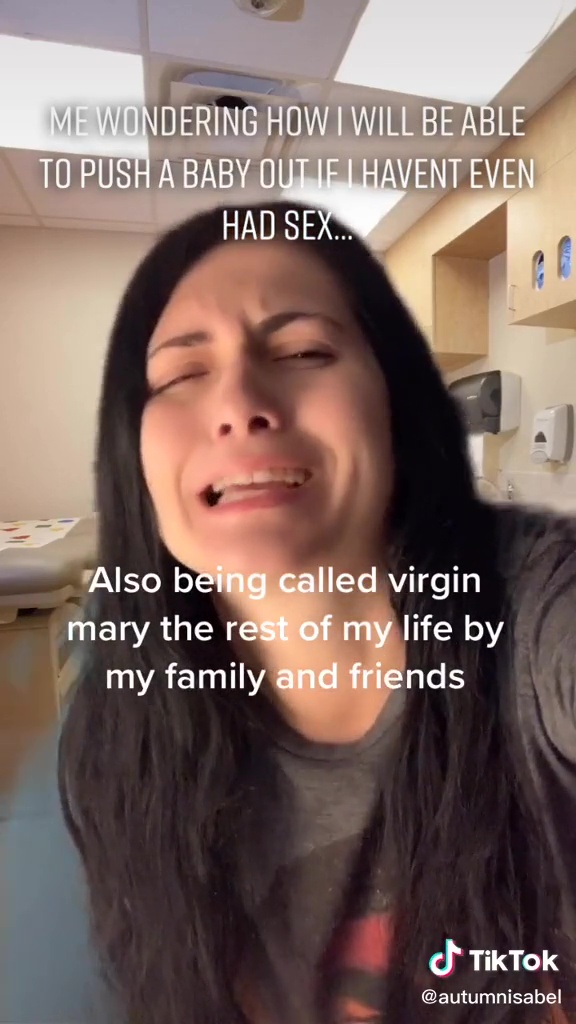 “Nurse: Yes you’re pregnant sweetie! You’re 5 weeks pregnant! You will be ok though.

“My boyfriend all excited to be a dad.

“Me wondering how I will be able to push a baby out if I haven’t even had sex.

“Also being called virgin Mary the rest of my life by my family and friends“.

Five years ago, Samantha gave birth to her first son, now being a mum-of-two. Before you discredit her story, gynecologist Dr Jennifer Lincoln explained how it can happen, telling Buzzfeed:

“Sperm has to get into a vagina in order for pregnancy to happen.

“It doesn’t matter what puts it there — whether it’s a penis, finger, turkey baster, you name it — but once it’s there, it can travel through the cervix, into the uterus, and rendezvous with an egg in the fallopian tube and fertilise it.

“If some semen is on the fingers that touch or enter a vagina, the amount is likely lower than with penetrative sex“.

Sam and Alex now have another one-year-old boy whom we’re told was conceived the classic way.