A woman has been recreating lockdown scenes in miniature with her pet hamsters, because that’s the kid of thing that we’ve been driven to.

No, this isn’t the B-plot to that rubbish Paul Rudd and Steve Carell film Dinner for Schmucks, but rather a thing that’s actually happened in the world of the current global health crisis.

Beverly Borrill, 52, is the woman in question who has been using her hamsters in more-or-less live dioramas that exhibit daily life in the lockdown and it’s fair to say that they’re pretty accurate.

You’ve got your hamsters doing their VERY ESSENTIAL shop, getting some cokes and carrots… 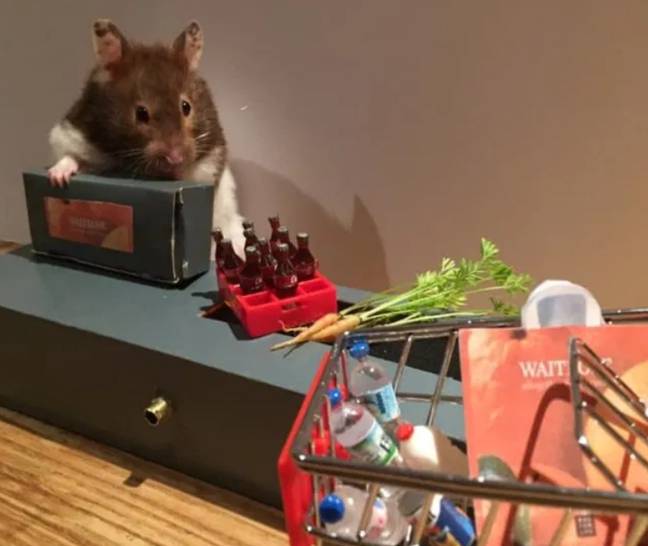 There’s hamsters reading an out-of-date, right-wing newspaper while drinking much more coffee than they need… 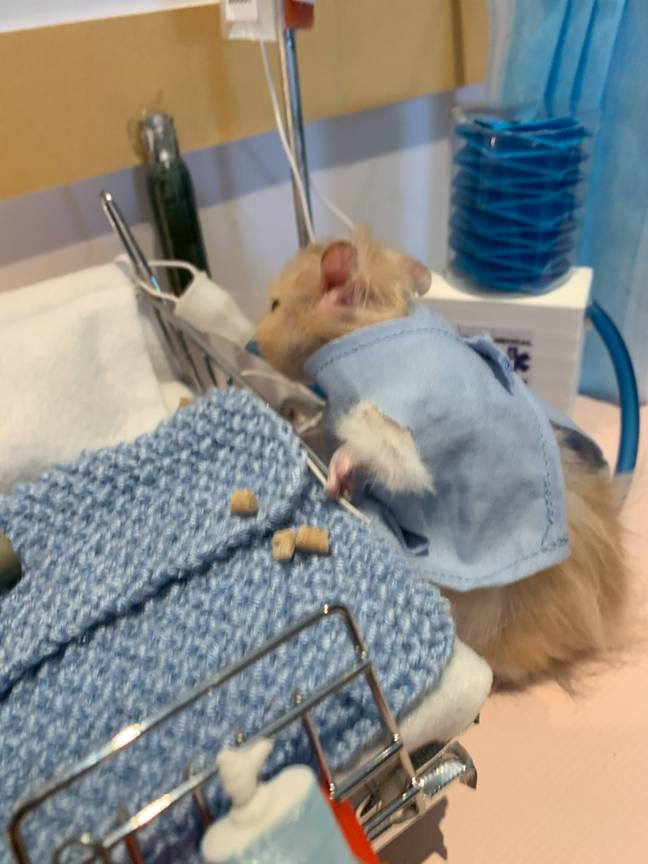 Obviously this one’s giving baking a go because literally everyone thinks they can bake now; albeit this one’s using gross worm things and even worse, currents. I hate currents. 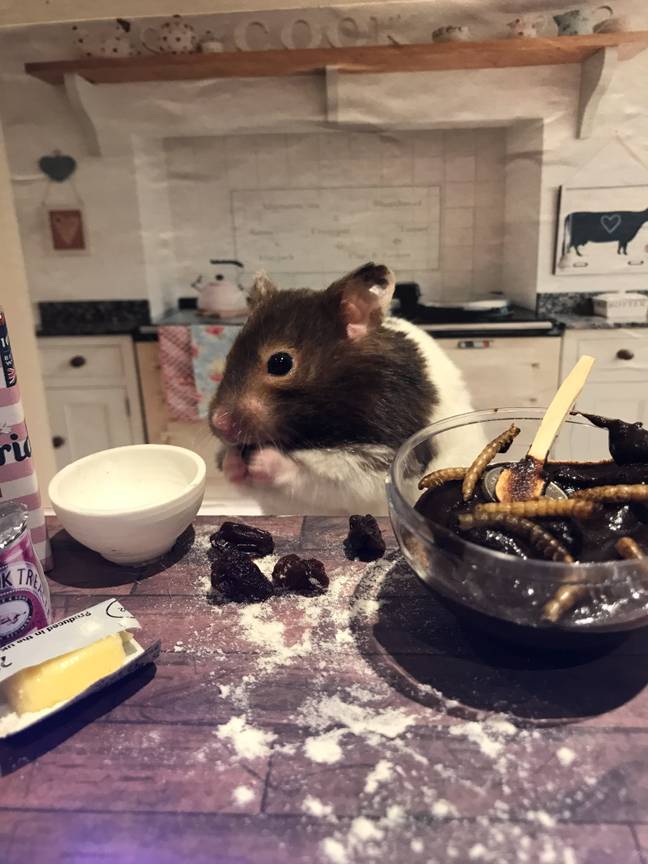 Another hamster with too much coffee. I walked past a Starbucks yesterday and the queue was unlike anything I’ve ever seen before. This is very unrealistic.

People scared of the supermarkets getting their food delivered, of course.

Like me, this one probably asked for a dozen large eggs and was instead given a pack of quails eggs.

Working from home of course… 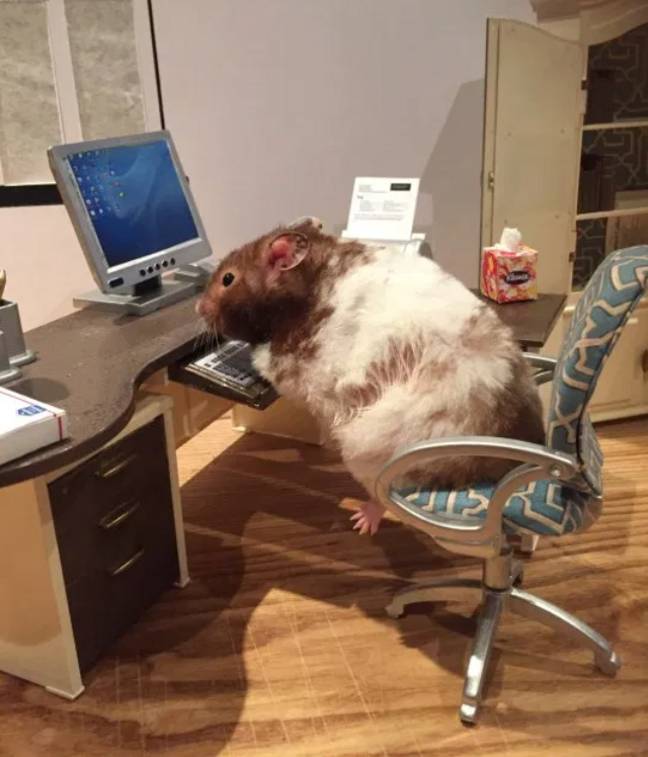 And lastly, cleaning. The most realistic thing about this one is all of the wine behind the ham. That’s everyone’s motivation for everything right now, isn’t it? 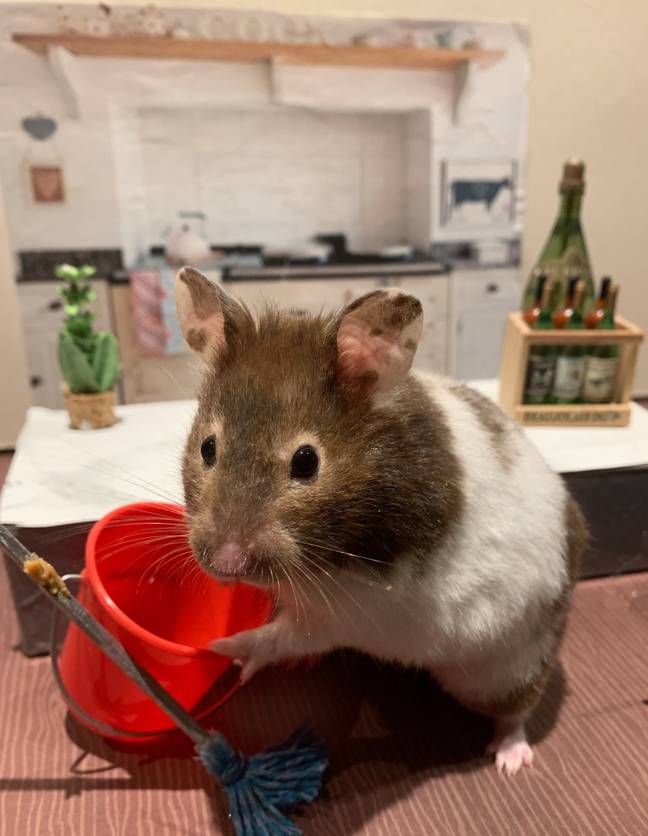 And there you have it; hamsters doing menial tasks while they try to stop themselves from literally going insane and killing everyone they live with.

I said the coffee one was hard to swallow because no-one’s having a leisurely visit to a Costa during these times, but other than that, these hamsters trying to distract themselves from the pointlessness of lockdown life is very realistic.