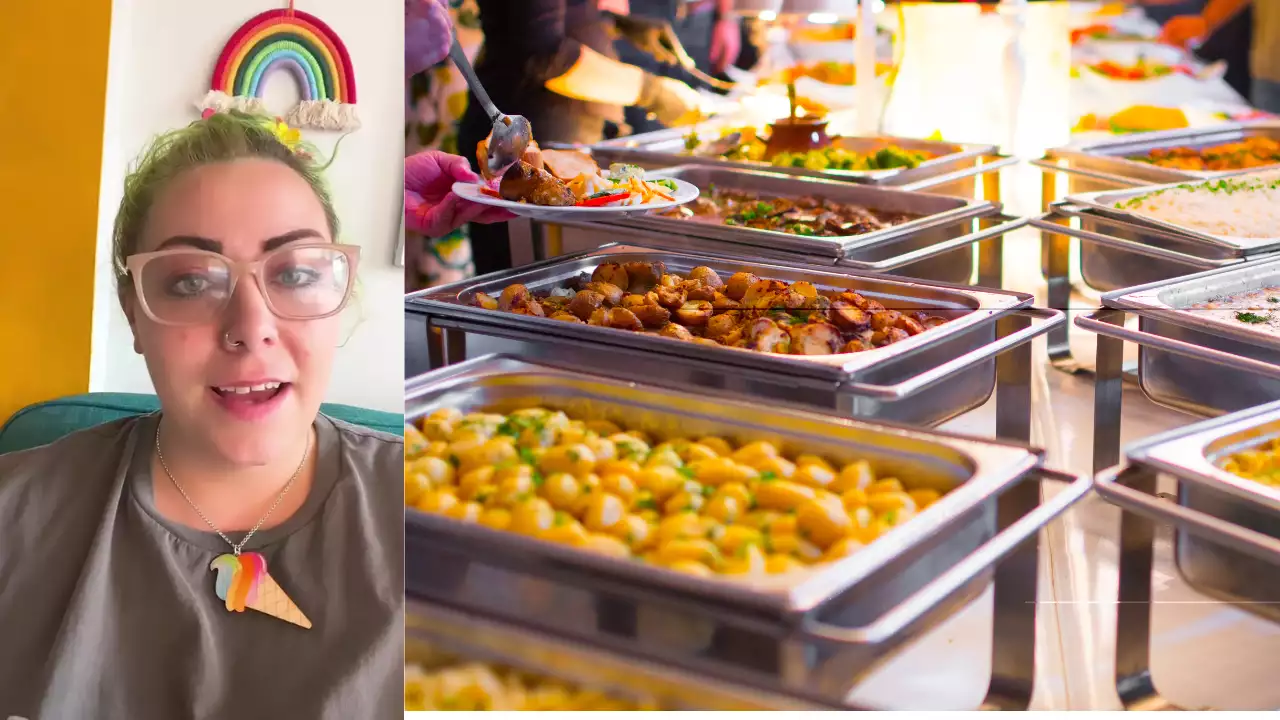 A woman was charged twice for eating too much at an all-you-can-eat buffet restaurant.

A woman reveals how she was fat-shamed at a restaurant that offered an all-you-can-eat buffet and sought to charge her double the normal amount because she had 'eaten too much.'

All You Can Eat Buffet History

The all-you-can-eat buffet, which has come to represent the zenith of excess in the United States, was once a far more refined and sophisticated event in Europe. 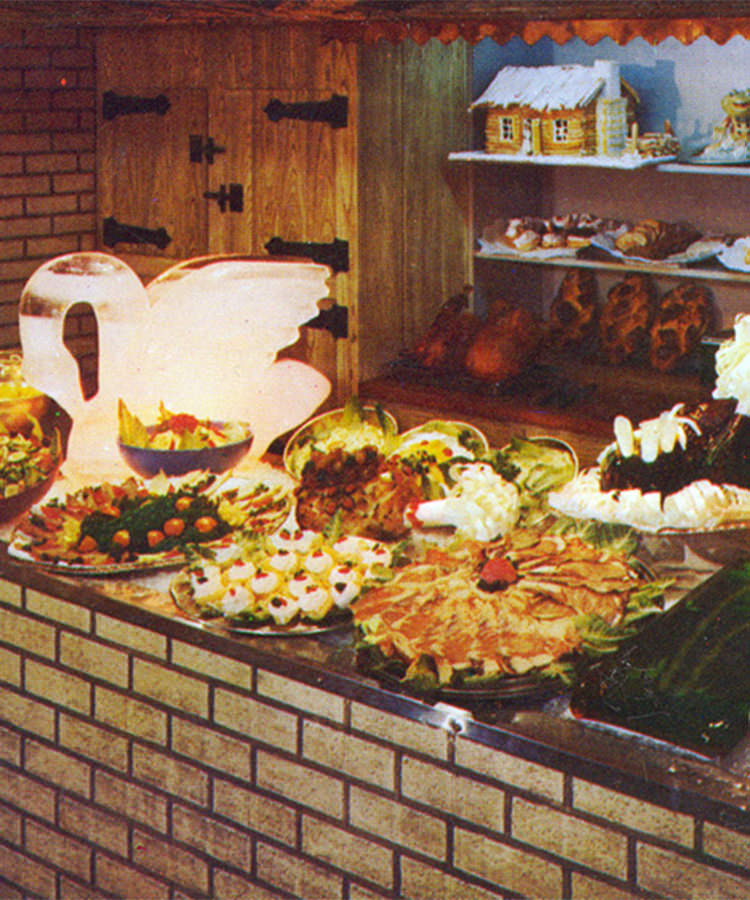 A photo of a buffet set up

Prior to a more substantial feast, it was standard practice in Sweden to welcome arriving guests with a Brannvinsbord, which literally translates to "table of spirits." This tradition began in the 16th century and became widespread throughout Sweden.

The traditional spiced vodka known as Brannvin was offered during the Brannvinsbord, which also included a selection of finger foods like as bread, butter, cheese, cured meats, and smoked fish.

However, the Brannvinsbord's highlight was the vodka. Later on, beverages such as beer, schnapps, and aquavit would join Brannvin, which was traditionally distilled from potatoes or grains.

At the beginning of the 18th century, Swedes transformed the pre-dinner Brannvinsbord into the main course of the meal. It was commonly employed to feed guests who had traveled a great distance and were famished.

They referred to it as a "smorgasbord." The buffets typically offered a combination of cold and warm meals, with a focus on traditional Swedish specialties such as salted fish, eggs, fruits, and vegetables; however, there was probably no omelet station present.

Although the smorgasbord is still fairly popular in modern times, there is a significant distinction between it and the Americanized form of the all-you-can-eat buffet, which is as follows: It is not a free-for-all situation at all.

The serving table is precisely organized in a very certain sequence, which compels guests to exercise some self-control and refrain from grabbing all of the food at once. According to the official tourism website of Sweden, "You can figure out a non-Swede by the way the person piles everything onto a single dish," which is a quite elegant way of putting it.

The custom was originally brought to the attention of the rest of the world at the 1912 Olympic Games held in Stockholm. At that time, the city's restaurants served smorgasbord to the throngs of people who had traveled to Sweden just for the games.

The United States of America had the opportunity to partake in a typical smorgasbord while visiting the Swedish pavilion at the World's Fair that was held in New York in the year 1939. 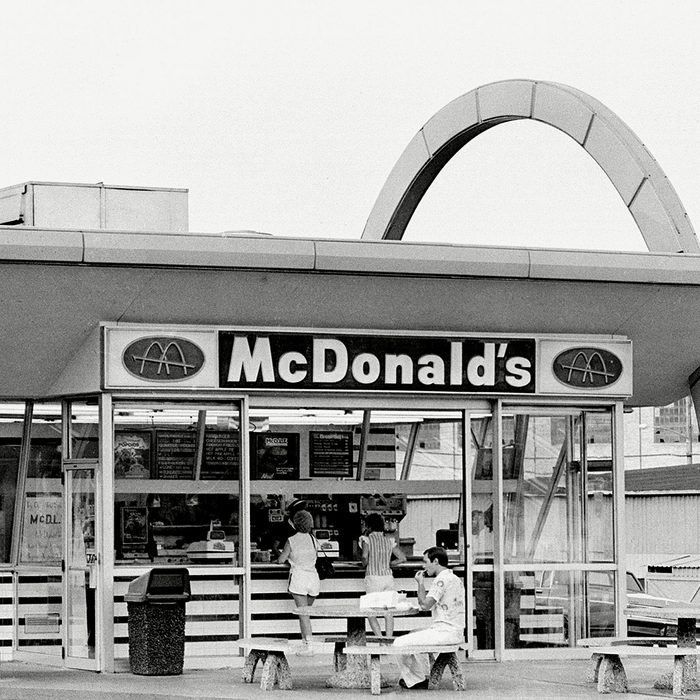 Las Vegas in 1945 was not the same city that we have come to know and love (and occasionally despise) today. It was just starting to develop into a lawless desert mecca of vice, but before that it was a peaceful town in the desert.

El Rancho Vegas opened its doors and became the first casino and resort on the Las Vegas Strip five years before Bugsy Siegel constructed the Flamingo. This was the beginning of what would become known as the Vegas Strip.

Thomas Hull was the original proprietor of the casino, which served as the progenitor of everything that we now associate with Las Vegas, including opulent lodgings, extravagant performances, well-known restaurants, and nonstop partying. It was also the place where the American institution of the all-you-can-eat buffet got its start.

The story says that Herb McDonald was working on the casino floor late one night in the middle of the 1940s when he had a case of the midnight munchies and started snacking on everything.

He made himself a sandwich at the bar by going to the kitchen, retrieving bread, cheese, and cold slices of meat, and bringing them back to the bar. People walking through the casino that was open round-the-clock took notice and asked McDonald if they could participate.

It was quite successful. Soon after, McDonald's and El Rancho Vegas introduced their all-you-can-eat, 24-hour supper spread known as the "Buckaroo Buffet," which was priced at only one dollar for each diner.

The casino's buffet had a negative cash flow (and, for the most part, it still does), but making a profit wasn't the purpose. The goal of the operation was to maximize the amount of time that customers spent inside the establishment gambling.

There are probably thousands of restaurants around the country that provide all-you-can-eat buffets these days.

The city of Las Vegas alone has at least forty such restaurants. You can thank Sweden for bringing this culinary marvel to the United States the next time you are in a room brimming with chafing dishes protected by sneeze guards and stuffed with fried chicken, pizza, London broil, and stir-fry.

A lady has claimed to be fat-shamed after going to an all-you-can-eat buffet and the restaurant tried to charge her twice because they accused her of "eating too much." The restaurant wanted to do this because the woman was overweight. 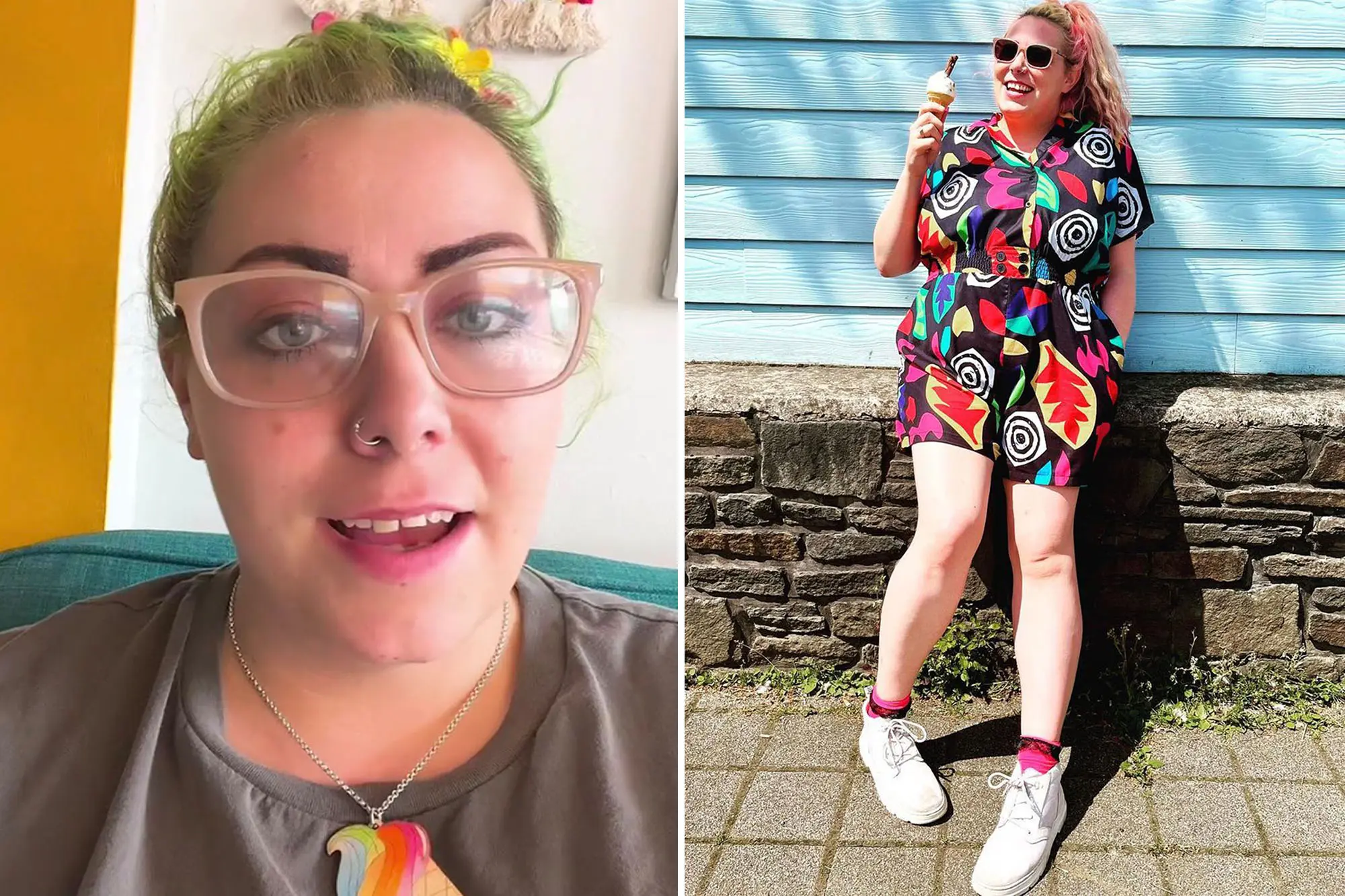 Poppy, who is from South Wales and uses the username @poppypaints on TikTok, explained what took place in a video that has received 120,000 views.

The advocate for a good body image created the video as part of a trend in which people share instances in which they were called fat-shaming names.

Poppy relates that she went out to eat, and when the bill was handed to the table at the end of the dinner, she discovered that she had been charged for the same thing twice.

When she enquired about the cost, she was informed that the reason for the increase was because she had eaten "too much."

'And when the bill arrived, I discovered they had charged me twice.' I questioned it, asking why. And he said I overate.'

The TikTok user disclosed in the comments that she refused to pay double for the lunch, stating that she 'argued and just paid the one flat fee.'

People flocked to the comments section to share their own stories of being fat shamed, which ranged from people making disparaging remarks about them to being stared at while doing PE at school.

People shared their stories of being teased for being overweight in the comments section as well. They stated the following:

Patient asked me when the baby was due, I said it’s just cake, he was mortified, hopefully it taught him you never ask not until the baby’s coming out.

Another one also stated,

Went into Victoria's Secret and a staff member came over to me, looked me up and down, said ‘we don’t sell YOUR size here’ – I never went back.

My mother in law said to me ‘if you eat so healthily why are you so overweight’ well she’s my ex mother In law now.

Is There A Limit To All-You-Can-Eat?

It turns out that there is no limit to what you can do at a buffet for stock market meltdown pricing. All You Can Eat is a culture of liberty and love; it may be the most open-minded, autonomous, and emancipating culture in 21st-century Britain.

What Is The Meaning Of All-You-Can-Eat Buffet?

Providing an unlimited amount of food for a fixed price.

Is Buffet Same As Eat All You Can?

There isn't much of a distinction between the two. All-you-can-eat buffets are more like typical buffets, where you obtain a plate and walk up to the many food stations, piling your plate with whatever you want.

Poppy followed by saying that she would not pay twice in her next statement. She gave off the impression that the circumstance delighted her. People also recounted their experiences of being teased because they were overweight in the comment section of her posted video.