A Woman With A Fear Of Michael Jackson Explains Her Phobia 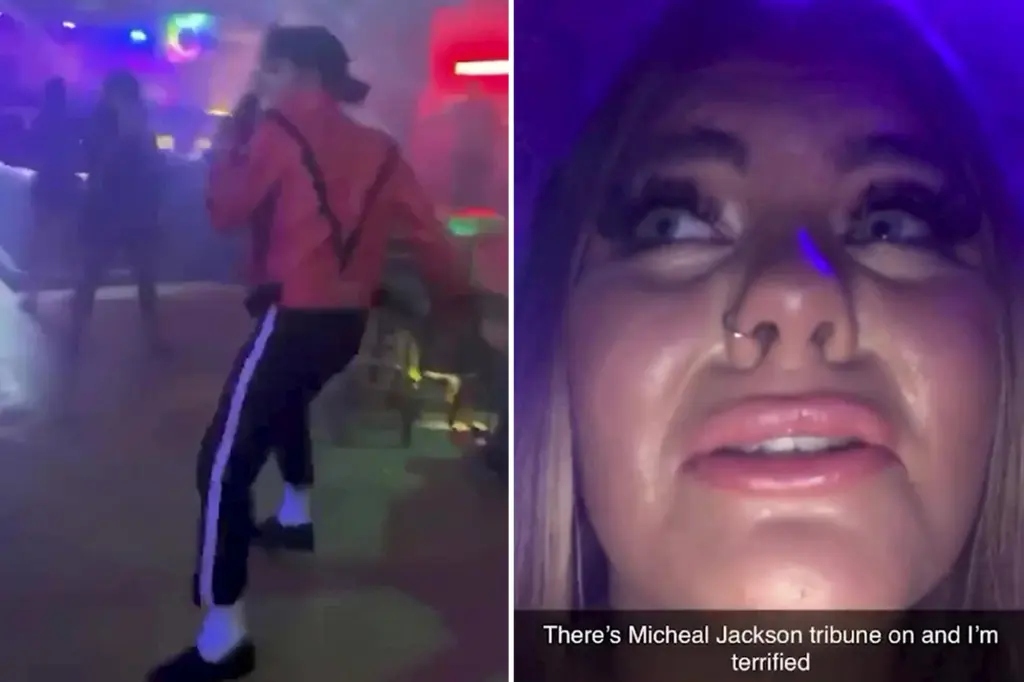 A woman with a fear of Michael Jackson explains her phobia in her recent TikTok video.

The woman who became famous for writing about her real-time experience with a Michael Jackson phobia has talked about where the strange fear came from.

A Tiktok video in which a woman with a fear of Michael Jackson explains her phobia is going viral.

Ruby Marriott, 18, from Rotherham, South Yorkshire, was having a good time at Bedrock Bar on Monday (August 22, 2022) when her fun-filled evening came to an end. 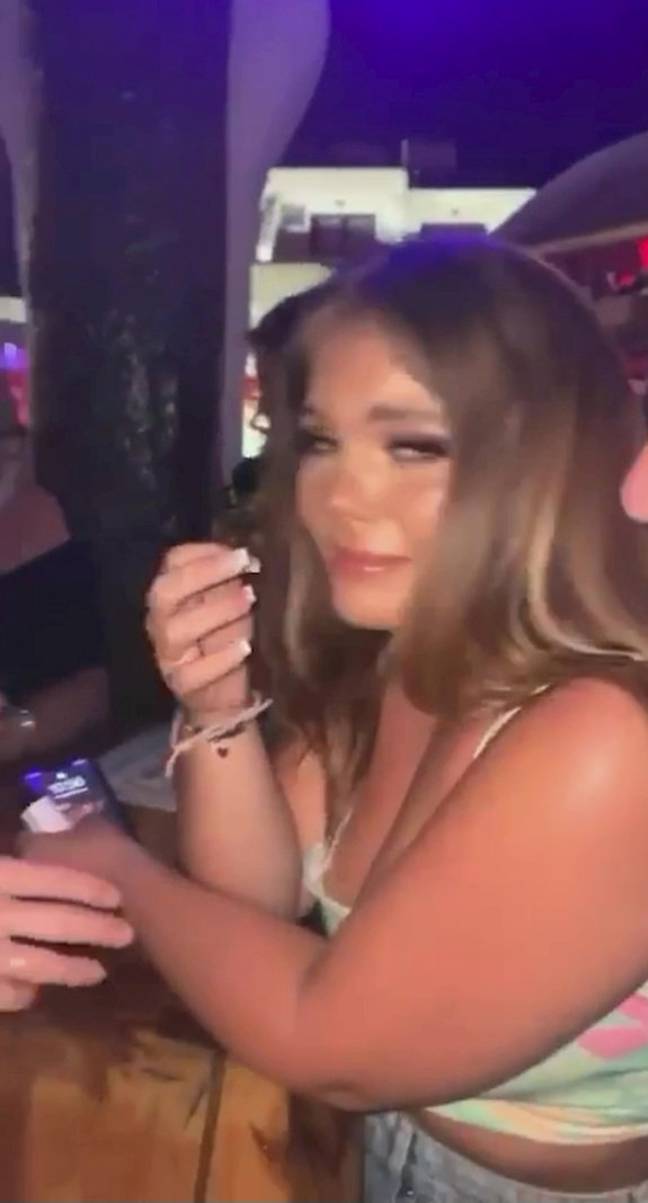 "Our first night in aiya napa took a turn for the worse," the video's caption reads, and there is also on-screen text that states, “My sister has a phobia of Michael Jackson”.

In the video, 18-year-old Ruby can be seen acting quite uncomfortably while a man in a red jacket and black pants does dancing moves reminiscent of Michael Jackson to the tune of "Thriller."

After being posted on TikTok, the video went viral in just a few hours, getting an amazing nine million views.

Some have even called for the young woman to make an appearance in the forthcoming season of ITV2's Big Brother.

Ruby, a resident of Rotherham, South Yorkshire, has finally spoken about her anxiety.

"I have a genuine fear of Michael Jackson.

It all started when I was younger at about five years old.

My sister and my cousin used to show me creepy edited videos of him that people made and conspiracy theories that he’s alive."

"Thriller" is the primary song that worries me, primarily because I watched the music video when I was younger and it is one of his biggest successes, so it is played around me a lot, the woman continued.

On a family vacation to Los Angeles, though, the phobia was truly solidified for her due to the lodging they were in.

Because there was a door with roughly eight padlocks on it

Every night for three weeks, I had the same nightmare of him creeping out of the wardrobe and coming for me while I was asleep. It was awful!

And even though a lot of time has gone since these formative events, Ruby's fear of the "King of Pop" hasn't at all subsided.

Ruby spent her first night in Ayia Napa to celebrate the nuptials of her uncle and aunt.

She went into a "very quiet" bar with her family, but little did she know that this quiet establishment would be responsible for ruining her evening.

Regarding the viral video, she remarked,

"We had no idea about any tribute acts so we went in and had a few rounds of drinks. I was enjoying it a lot, we were all dancing, taking photos and having a laugh.

It wasn’t until half an hour in that I heard the start of Thriller playing and I instantly started panicking.

I turned around and saw a Michael Jackson impersonator dancing around on the dance floor next to me.

I ran over to where my family were sitting and instantly started crying and panicking even more."

Ruby was shaken up for the rest of the evening and had to FaceTime her boyfriend to settle down.

She 'thought it hilarious' now after sharing the video in which Ruby, a woman with a fear of Michael Jackson explains her phobia to her friends.

However, it hasn't altered how she feels about Michael Jackson.