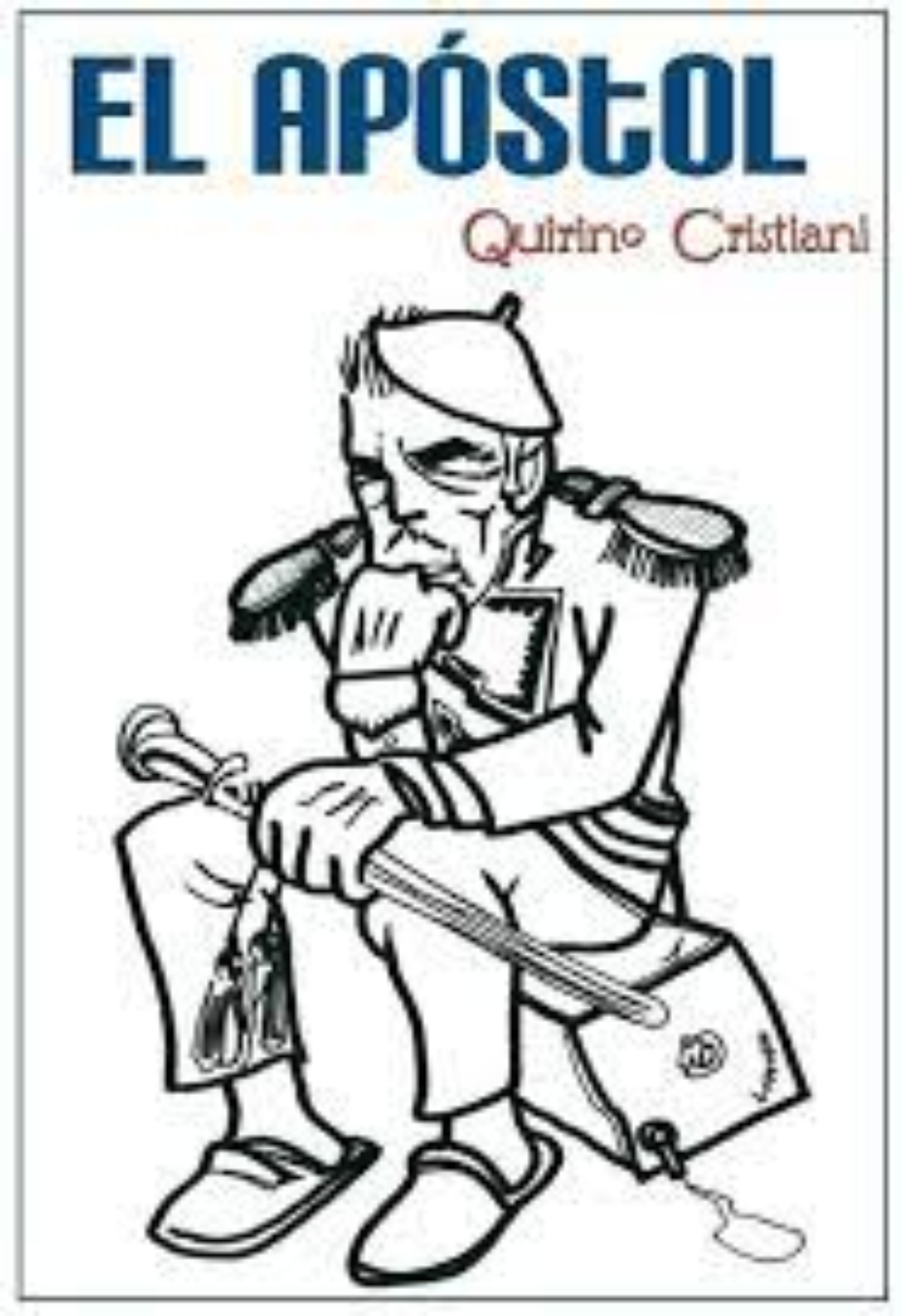 What do you think was the world's first animated movie?

It's definitely not Disney's Snow White.

Then which was that movie?

Here are all the details you need to know.

International audiences have always been able to connect through animation.

However, in recent years, animators from all around the world have teamed up to tell gripping tales.

Forgotten today, Quirino Cristiani, he alone discovered the craft of animation, distant from the avant-garde European artists or the glitz and glamour of Hollywood.

The first ever animated film, El Apostol, debuted in Buenos Aires theaters in 1917.

Argentina has a long history with the animated film business.

El Apostol, a 1917 movie by Quirino Cristiani and Federico Valle, is credited for being the world's first full-length animated feature.

The movie was a satire that made fun of Buenos Aires' political corruption and with President Yrigoyen rising to the heavens to purge Buenos Aires of immorality and corruption with Jupiter's thunderbolts.

According to reports, the roughly 70-minute production used up to 58,000 frames with cutouts created by Cristiani.

A burned-out city is an outcome. The premiere took place at Select Suipacha Cinema and was such a remarkable success that it stayed in theaters for an entire year.

A 1926 fire that destroyed Valle's vaults, where all copies of the movie were stored, caused the movie to be "lost."

Throughout his career, Cristiani went on to develop a number of animated works with strong political overtones. 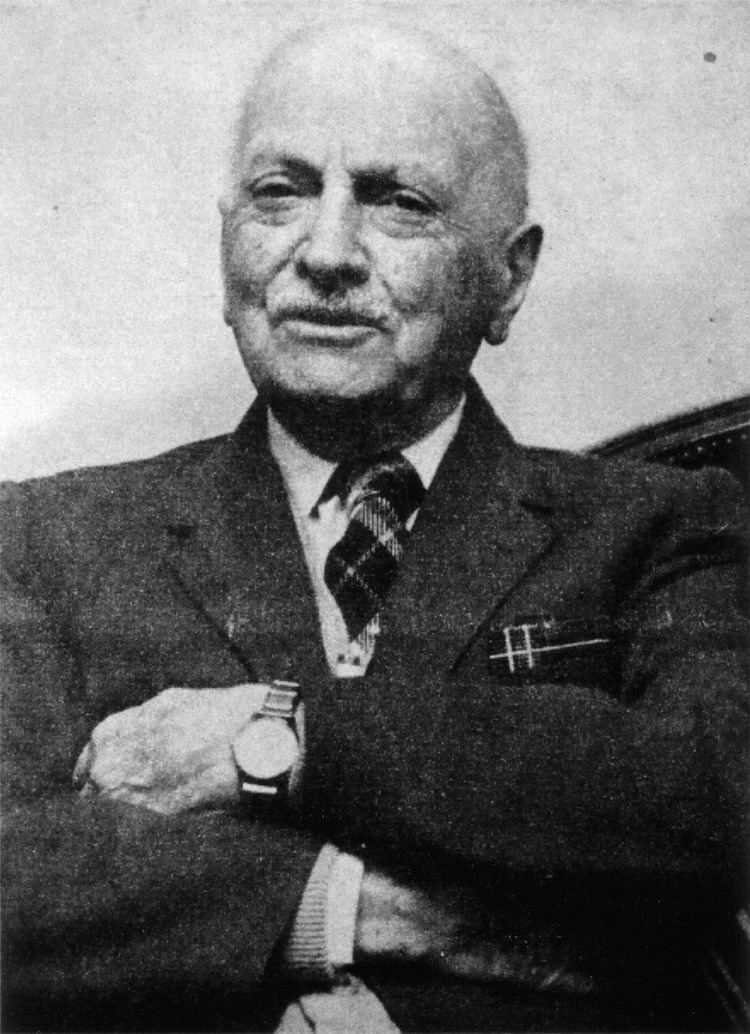 The son of municipal secretary Luigi Cristiani and housewife Adele Martinotti, Quirino Cristiani was born on July 2, 1896, in the small Italian village of Santa Guiletta, close to Pavia.

Unfortunately, his father lost his work, leaving him unable to provide for a family of five.

Luigi Cristiani left for Argentina in search of work because America, the Mecca of the poor, especially the Italian poor, beckoned.

In Argentina, Cristiani came across Buenos Aires, a sizable city that was rapidly growing.

The immigrant peasant first fell in love with drawing when he was a teenager.

He sketched animals in the zoo, painted on the walls of homes, and briefly attended the Academy of Fine Arts.

Newspapers at the time were replete with political comic strips and cartoons.

As he hung out near newspaper offices, Quirino discovered editors eager to use his caricatures.

Federico Valle, another Italian who was born in Asti in 1880, arrived in Buenos Aires in the interim.

As a cameraman and documentary filmmaker, Valle had previously worked for the Lumière Brothers and the Urban Trading Company.

He was likely the first person to use aerial photography (with Wilbur Wright, at Centocelle, near Rome, in 1909).

Its focus was President Irigoyen's intervention against Marcelino Ugarte, the governor of Buenos Aires.

He was replaced after being accused of dishonesty by Irigoyen.

Using methods he had picked up from watching Émile Cohl films, which Valle had saved in his exchange, Quirino Cristiani had animated the sequence.

Even back then, his studio was hardly cutting edge.

He shot the movie frame-by-frame on the terrace of a home in Buenos Aires using the sun as his light source, with the wind constantly on the verge of ruining a shot.

Cristiani began using cardboard cutouts with this debut movie, a method he eventually honed and copyrighted.

Both the crowd and Cristiani were pleased with the outcomes. Valle was animated.

Although he had no interest in politics, he was aware that Argentina did. The young animator was also.

Valle and Mr. Franchini, who among other things owned a number of movie theaters, came to an agreement.

Together, they amassed funds for the most ambitious film production in Latin American history: a political satire on the nation's newly elected President, Hipólito Irigoyen.

The goal was to create the first-ever animated feature film.

In the movie El Apóstol (The Apostle), Irigoyen is seen desiring to eradicate corruption in Buenos Aires and instill morality in public life.

He ascends to heaven, where Jupiter gives the new president access to his thunderbolts, to carry out his high goals.

The redemptive fire was then launched at the city by Irigoyen, creating a stunning blaze.

The closing scene, which incorporated models created by French architect Andrés Ducaud and special effects, was particularly well received by the crowd.

In the movie, the charismatic head of the Radical Party, Hipólito Irigoyen, easily won the presidency in 1916, ending the conservatives' protracted rule.

The lower middle class and "populist," activist facets of society belonged to the Radical Party.

Irigoyen was a good man who was occasionally forgetful; some have claimed that he was the victim of dishonest associates.

He and his fellow Radicals also lacked the conservatives' polished style, speaking in a drawn-out manner with a propensity for demagoguery.

Irigoyen was a perfect target for the young cartoonist who was eager to make fun of everyone and everything because of all these factors. 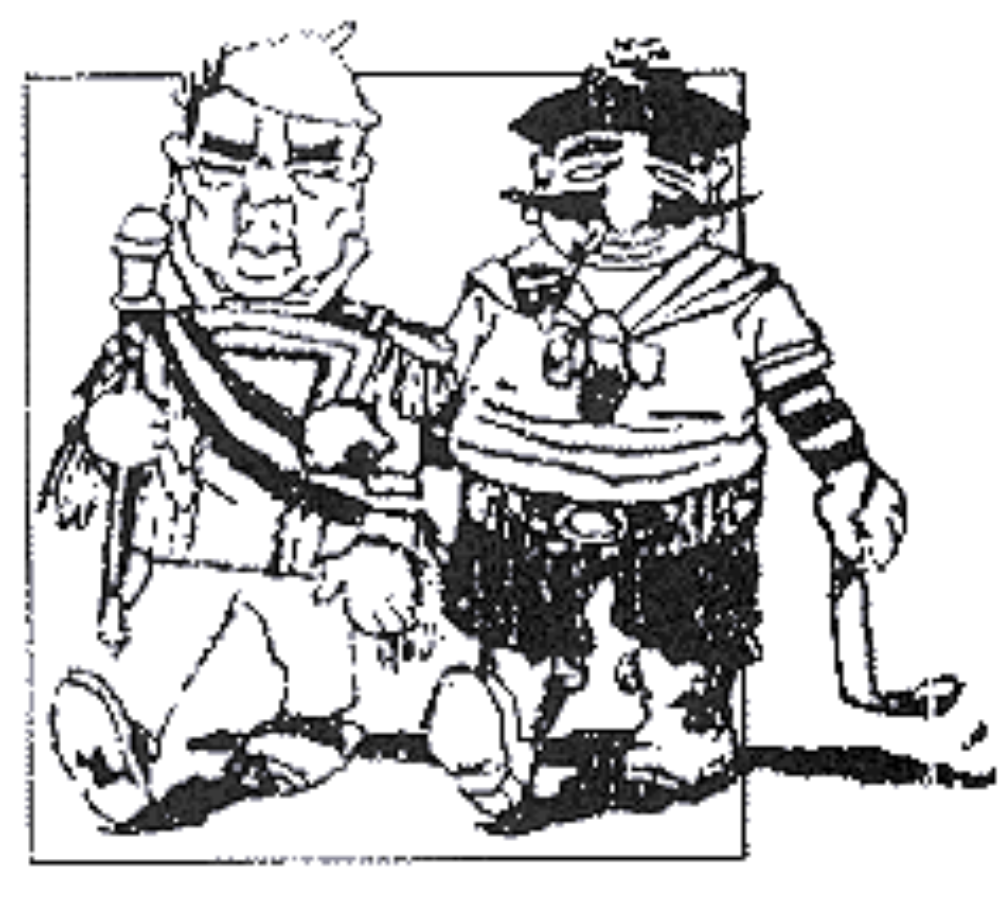 A drawing by Diógenes Taborda for El Apóstol

The Select Theater hosted the premiere of El Apóstol on November 9, 1917, (which co-producer Franchini owned).

The Critica newspaper's review of the movie praised it as "magnificent" and noted how far American filmmaking had come.

According to La Razon, who concurred, it is "a pictorial masterpiece that demonstrates immense labor, patience, and even genius."

Many other publications complemented Valle, the movie, and the nation.

However, few people were aware that Cristiani was the only person with a legitimate claim to authorship—he had created the story, created the illustrations, and animated the figures.

Model of Buenos Aires used for the ending of El Apóstol

No one gave filmmakers any thought back then; instead, people spoke of "made" films.

The fact that Valle had employed Diógenes Taborda, also known as "El Mono" ("The Monkey," as was reportedly quite ugly), to create the film's characters, hampered Cristiani's life.

The most well-known comic book artist at the time was El Mono, whose vaguely art nouveau drawings were guaranteed to sell any publication in which they featured.

He would create two or three drawings before giving Cristiani the rest to do as he pleased, as long as Taborda's name was given the most prominent credit.

The agreement had been made because everyone was content with it (particularly Valle, who was solely concerned with buying El Mono's fame).

The press, which was unaware of anything different, misidentified the film's modest "animator" and reported Taborda's name as the creator of El Apóstol.

What Is Special About The Movie El Apóstol?

It is regarded by historians as the first animated feature film ever made. The short film La intervención a la provincia de Buenos Aires by Cristiani and Valle served as the catalyst for the start of the feature film's production, which was completed in less than ten or twelve months, depending on the source.

It was the first animation feature produced in Argentina and also world's first animation film, "El Apóstol" by Quirino Cristiani, which had its world premiere on November 9th, 1917. After a fire destroyed the producer's studio in 1926, the movie was lost.

Who Made El Apostol?

Quirino Cristiani directed, wrote, created, and animated El Apóstol. It is an animated silent film from 1917 produced in Argentina.

Quirino Cristiani is the one who made the world's first animated movie. He enjoyed animation as a hobby.

Additionally, Cristiani's animation career experienced a brief resurgence around the end of the 1930s when Constancio Vigil hired Cristiani to make a number of short films based on stories he had written and published.

His complete body of work—negatives, prints, original drawings, and papers—were destroyed by two fires, one in 1957 and the other in 1961.