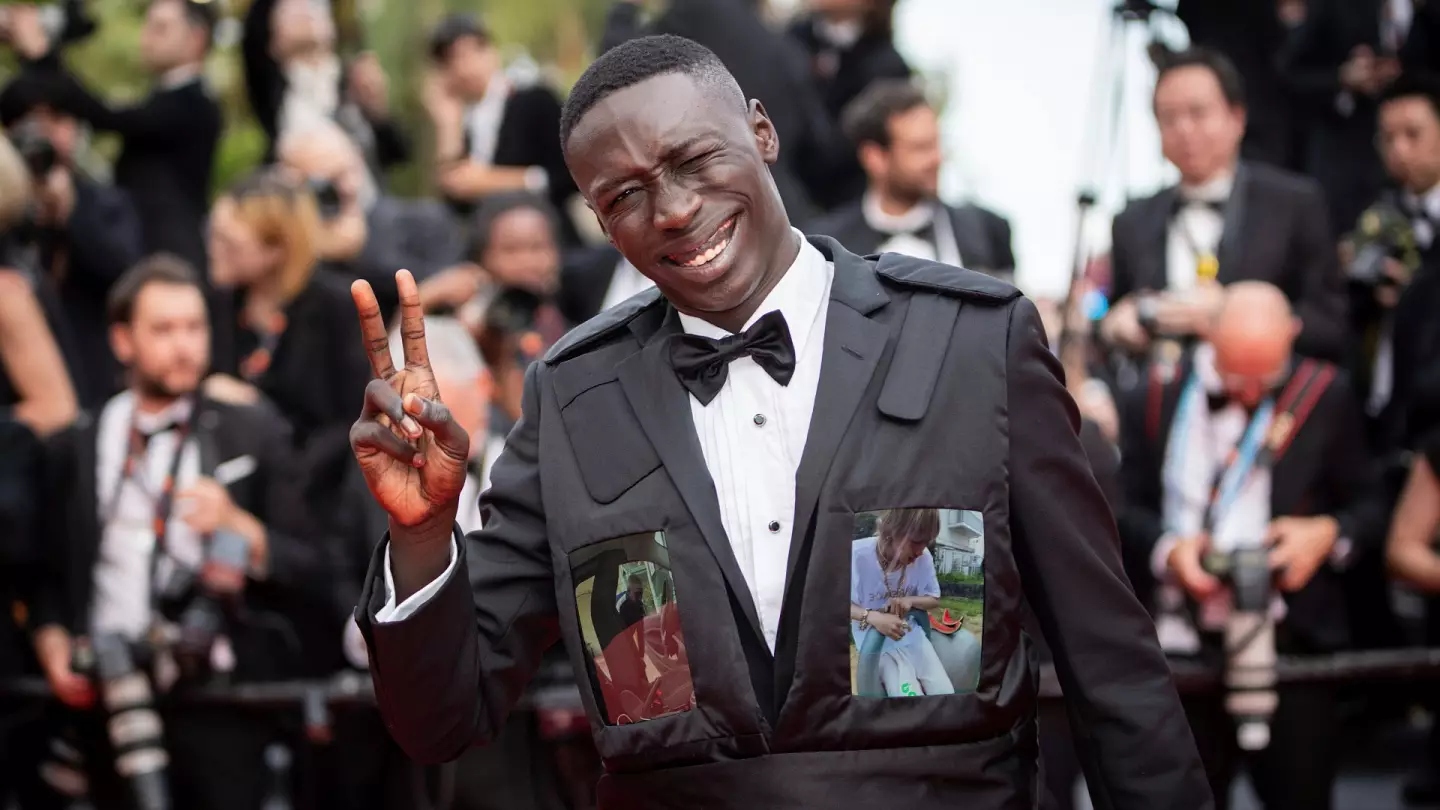 When did this happen? This happened last week.

This, year, the world's most famous TikTok star Khaby Lame becomes Italian citizen after coming to the nation as a child from his native Senegal.

Lame, who is 22 and best known for his funny and wordless responses to online "life hacks," took the oath of citizenship on Wednesday, August 17 in Chiavasso, a town northeast of Turin, according to the local council.

The 22-year-old was forced to stay at home, along with millions of other Italians, as COVID struck and cost him his factory job.

To pass the time, Lame turned to social media, where he quickly rose to fame on TikTok with his quiet films.

He has gained international fame and has 148.5 million followers as of right now.

He ousted American Charlie D'Amelio and his 142 million subscribers in June of last year.

The meteoric rise of Lame to fame cast a negative light on Italy's stringent citizenship laws and the way the government treats the hundreds of other young immigrants who were either born in Italy or were raised there by non-Italians.

In response to the sudden spike in interest in the issue, Italy's deputy interior minister, Carlo Sibilia, tweeted on June 24 that Lame's citizenship application had recently been accepted.

The message was later removed.

Dear @KhabyLame, I wanted to let you know that the decree granting you #Italiancitizenship was issued in early June by the Interior Ministry. Soon you will be contacted by the local office notifying you about your oath. Good luck,

Sibilia tweeted at the moment.

It is against the law in Italy for children born to non-Italians to petition for citizenship until they are 18 years old.

According to critics, this rule discriminates against the many children who are culturally Italian but are not granted citizenship.

Lame told reporters that he felt "extremely proud" of his citizenship and "a big responsibility for the pledge" he took.

Lame has also held onto his Senegalese passport. 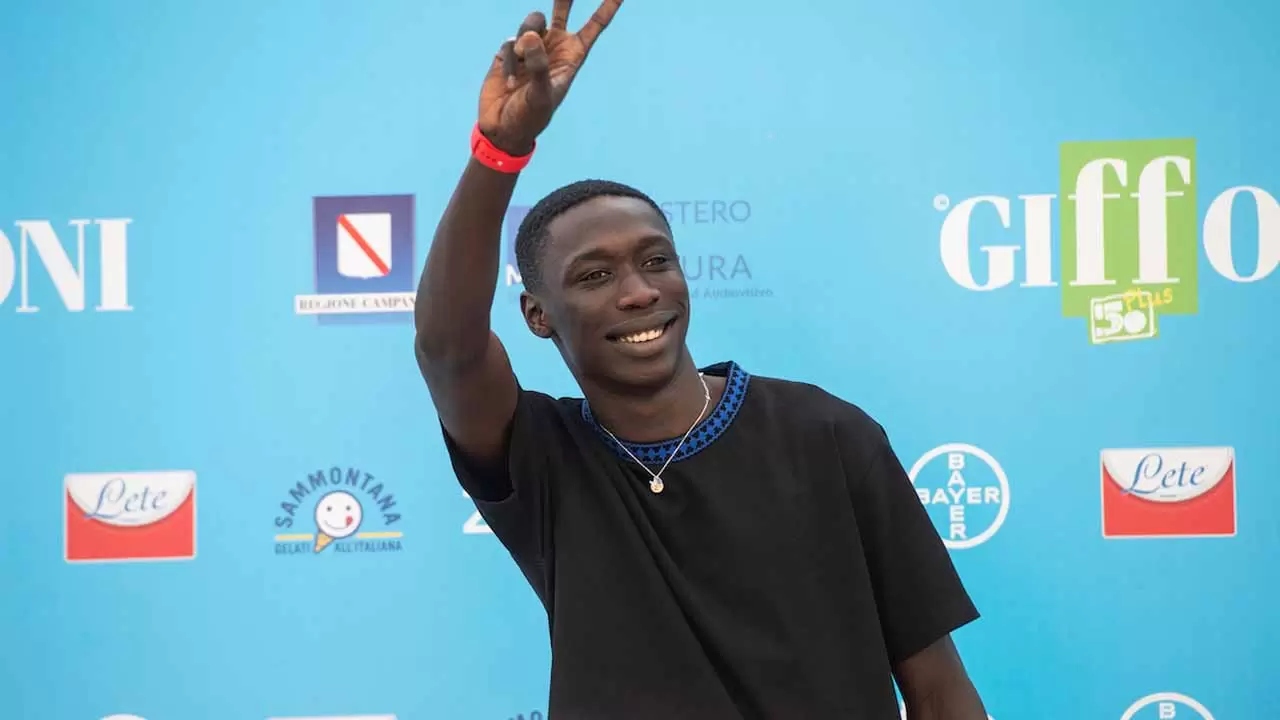 It is not that before, before signing, I didn’t feel Italian, so very little has changed,

"But now I am officially Italian, on paper," he claimed.

When asked how his life had changed as a result of his newfound TikTok fame, Lame remarked that while his family had been struggling financially when he was a child, they were happy.

However, now, he said,

It’s another reality, it’s completely another world which I am still not used to, but I am gradually adapting.

The world's most famous TikTok star Khaby Lame becomes Italian citizen and his fans are so happy after hearing this news.