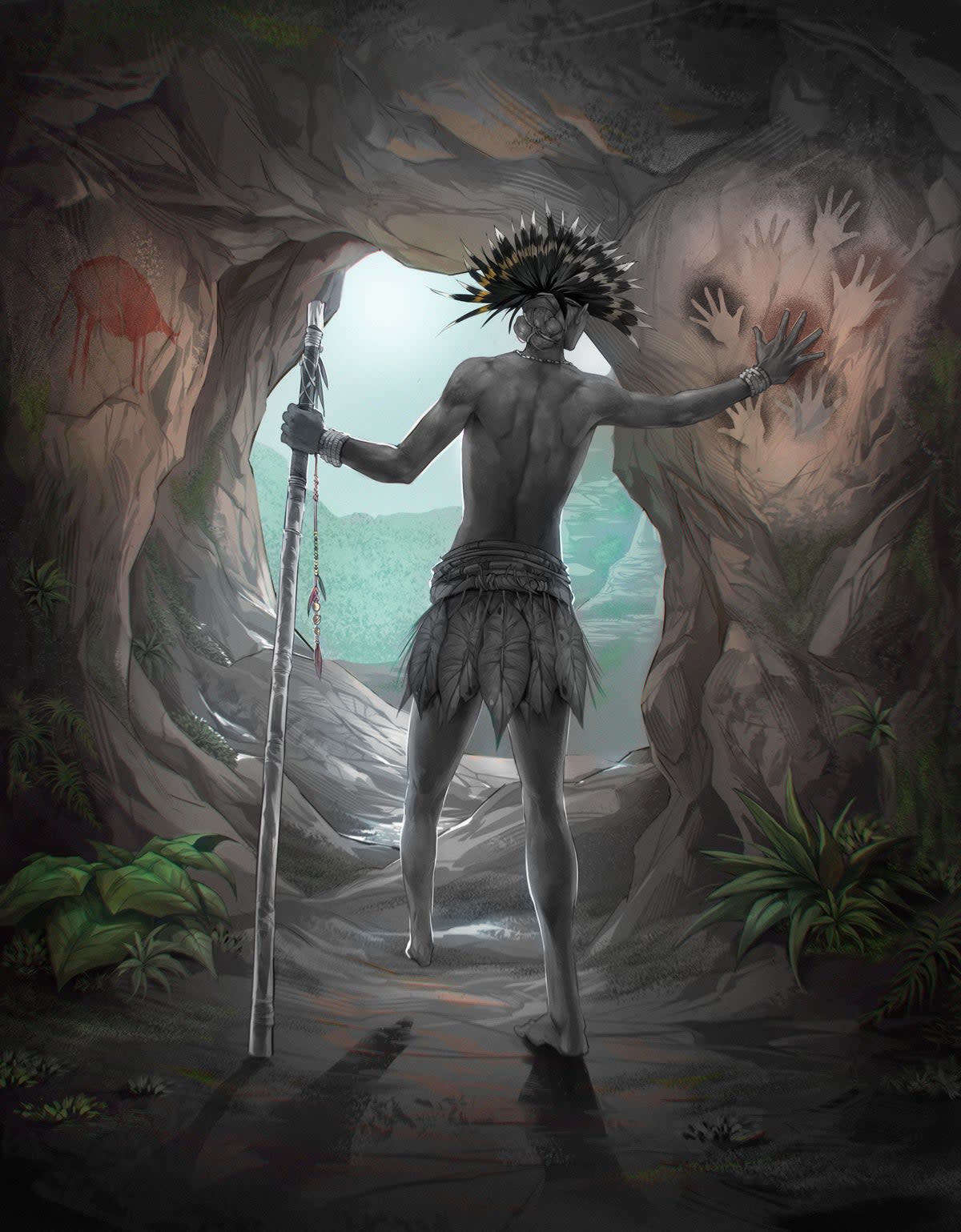 According to archaeologists, a man from 31,000 years ago had signs of the world's oldest amputation operation. A young adult's skeleton was found in an Indonesian cave. The left foot was missing, and a piece of the skeleton showed the earliest sign of an amputation.

Thanks to recent scientific advances, modern medicine seems to advance over time. As a result, it's sometimes believed that earlier medical treatments were just basic. People have thought that hunter-gatherer societies and other foraging cultures have basic and fixed medical knowledge.

Over the past 10,000 years, people have become more settled in agricultural life, which has led to the rise of new health problems and advances in medicine, including surgery.

This world's oldest amputation finding pre-dates the oldest known evidence for amputation surgery by a staggering 24,000 years. It suggests that human medical knowledge and surgical procedures were far more advanced in the distant past of the species than previously thought.

According to the authors' findings,

The discovery of this extraordinarily old evidence of deliberate amputation reveals the significant level of medical knowledge established by early modern human foragers.

This unexpectedly old evidence of a successful limb amputation shows that at least some modern foraging cultures in tropical Asia had advanced medical knowledge and skills long before the switch to Neolithic farming. 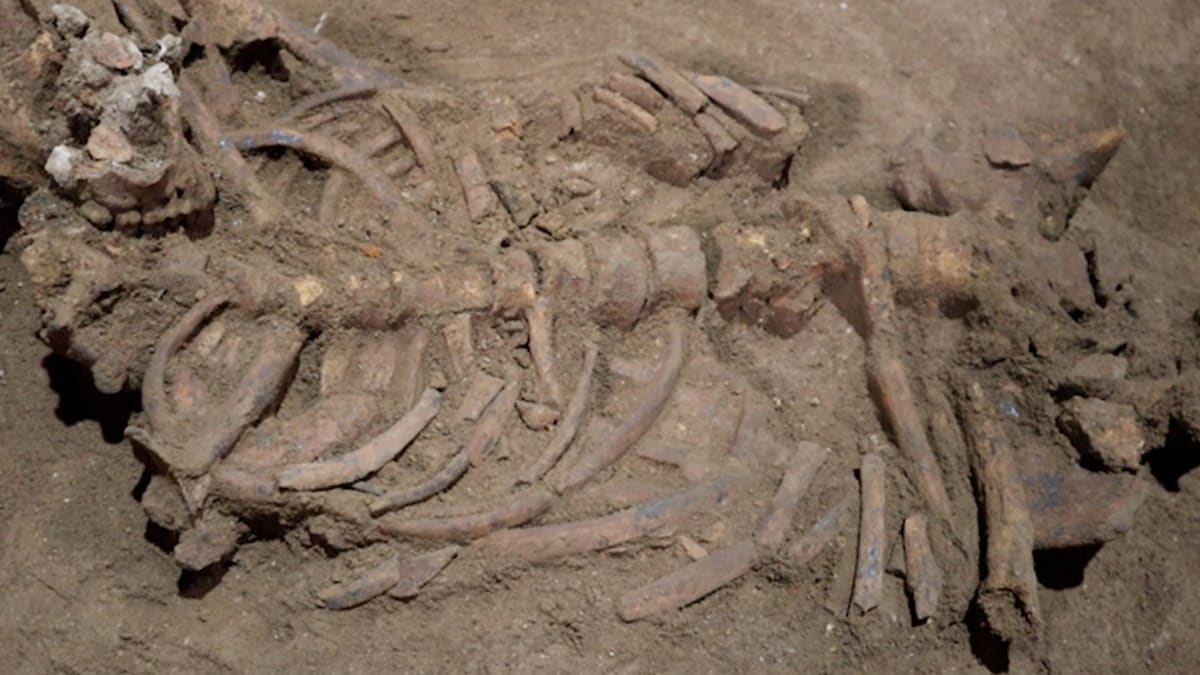 A stunningly complete human skeleton was found kneeling down with stones placed over its head and hands as though they were grave markers as workers, including Andika and others, gradually scraped away a piece of the cave floor. The deceased person was in his early 20s when he passed away; the gender could not be ascertained from the bones.

What was most intriguing about the bones, though, was what wasn't there. The body's tibia and fibula bones abruptly stopped in a cut that was far cleaner than what an accident or animal attack could have produced because it was missing the lower third of its left leg.

Additionally, they showed no symptoms of infection, indicating that the wound healed without infection. The researchers claim that these are all signs of a complex surgical amputation, in which the doctors showed "advanced medical expertise" and a commitment to the patient's recovery.

When the skeleton was fully exposed, the researchers discovered that the left leg's bottom, from the center of the shin to the ankle, was missing. According to co-author Melandri Vlok, a bioarchaeologist at the University of Sydney, the shin bones had fused at the bottom, which is an obvious indicator of healing after a violent injury.

However, when the COVID-19 pandemic spread and Indonesia closed its borders, the team's work had to be put on hold.

Skeleton of human with signicant signs of amputation on left leg

When the researchers came back, Vlok discovered the leg's end was neatly and precisely severed in a straight line, showing no signs of crushing or breaking, as would be expected if a boulder had fallen on it or an animal had chewed it off.

How Was Amputation Done In The Past?

During an amputation, a scalpel was used to cut through the skin and a Caitlin knife to cut through the muscle. The surgeon then picked up a bone saw (the tool which helped create the Civil War slang for surgeons known as "Sawbones") and sawed through the bone until it was severed.

How Many Amputations Took Place During The War?

Although the exact number is unknown, amputations accounted for approximately 60,000 surgeries or roughly three-quarters of all operations performed during the war.

How Did People Survive Amputations?

When the nerves and vessels were damaged, amputation gave the best chance of survival. The surgery actually accomplished two things: the damaged blood vessels were tied to stop the bleeding and the damaged tissue and bone were removed, as well as any other material in the wound.

The remains of an ancient skeleton were found in an Indonesian cave with his left foot missing, showing the signs of the earliest oldest amputation in the world, dating back to 31,000 years ago, it is said to be the world's oldest amputation.

The medical professionals of that time caring for the patient who had an amputation may have used the nearby botanical resources before, during, and after the treatment. Such medicinal herbs might have offered anesthetics and infection-prevention antibacterial treatments.