You And Your Mates Can Rent Your Own Pub, Pull Pints And Stay Over For Just £17 Each A Night

You can rent a pub with your mates with a working bar and I’ve got to say, there’s nothing I would want to do for my birthday more than this.

Sure, I would die. I would be dead very soon after gaining access to my own working bar, but man, what a twelve minutes I would have celebrating being a year older.

Yes that’s right, you can rent your own working pub in a situation very similar to that of Airbnb, but not quite Airbnb. 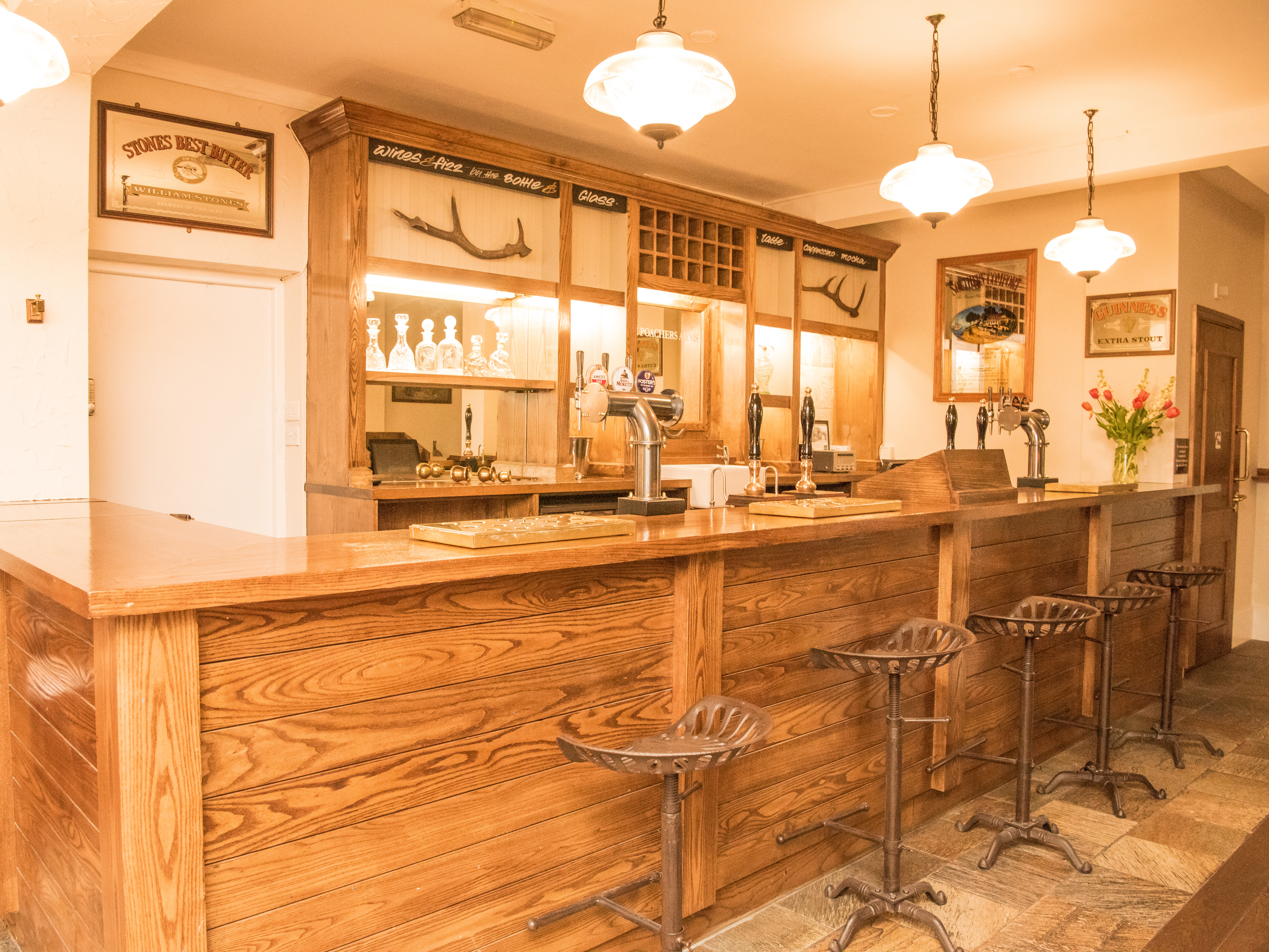 As a bit of background, the Poachers Arms was once a fully working licensed pub, but has since become simply a place for people to reside in.

With that said, one artefact from the public house days remains, and that’s the bar.

A real bar where you can pour drinks from a tap (or several) and as sober as a drunk judge.

The pub can be found in the Peak District close to towns such as Bakewell and Buxton, famed for their tarts and water respectively. 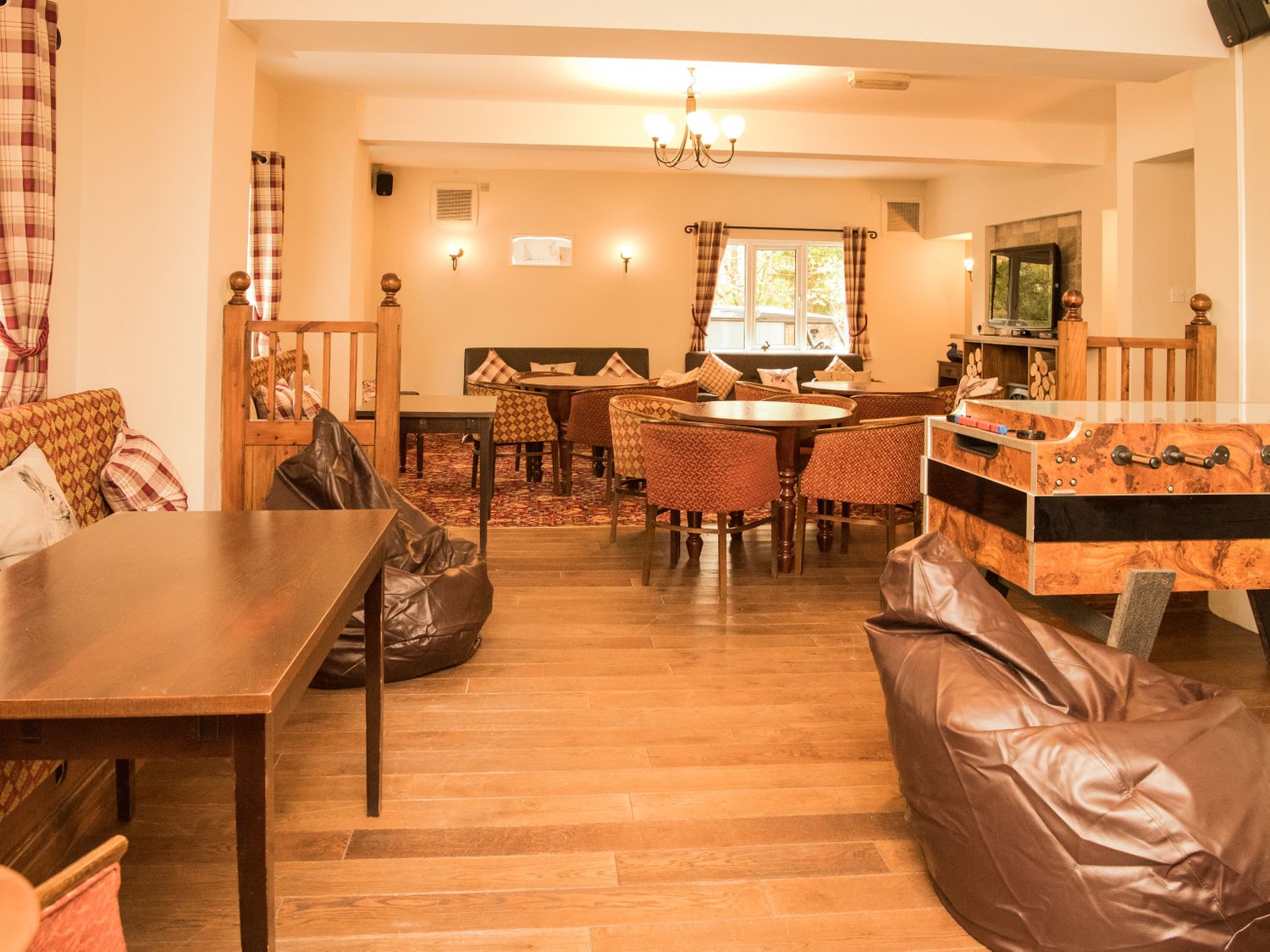 If you rent the pub, you can request beer, larger and cider to be stocked in full kegs, with the prices working out at £2-per-pint.

That’s dangerously cheap, and while you can also hire the help of a bar-hand, you needn’t bother. Pulling pints is easy and even though people like to pretend Guinness is also tricky, it isn’t; just hold the glass close to the tab at an angle to avoid frog-eyes, have a 30-ish second break once the pint is two thirds complete, and then get back to it, with the beer-level as close to the tap as possible, without submerging it.

The pub is well-stocked outside of the alcohol department too, with table football, air hockey, games consoles an outdoor kids play area, also including an indoor hot tub. 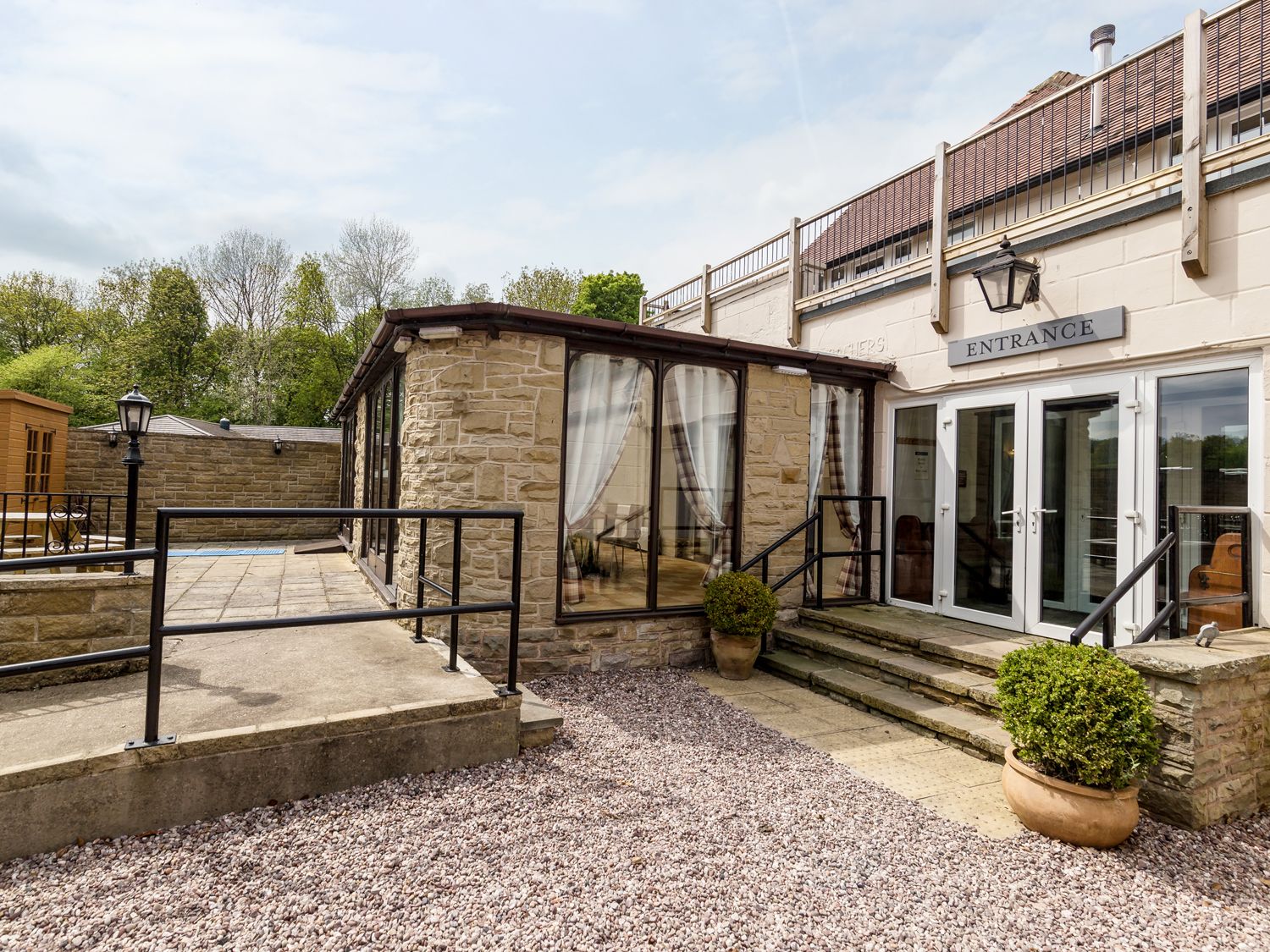 On top of that, there are also nine bedrooms with en-suites, many of which include bunkbeds, doubles and multiples. This means that all in all, 30 people can comfortably stay in the pub overnight at once.

25 parking spaces are on offer too, along with to living areas, a kitchen and more. 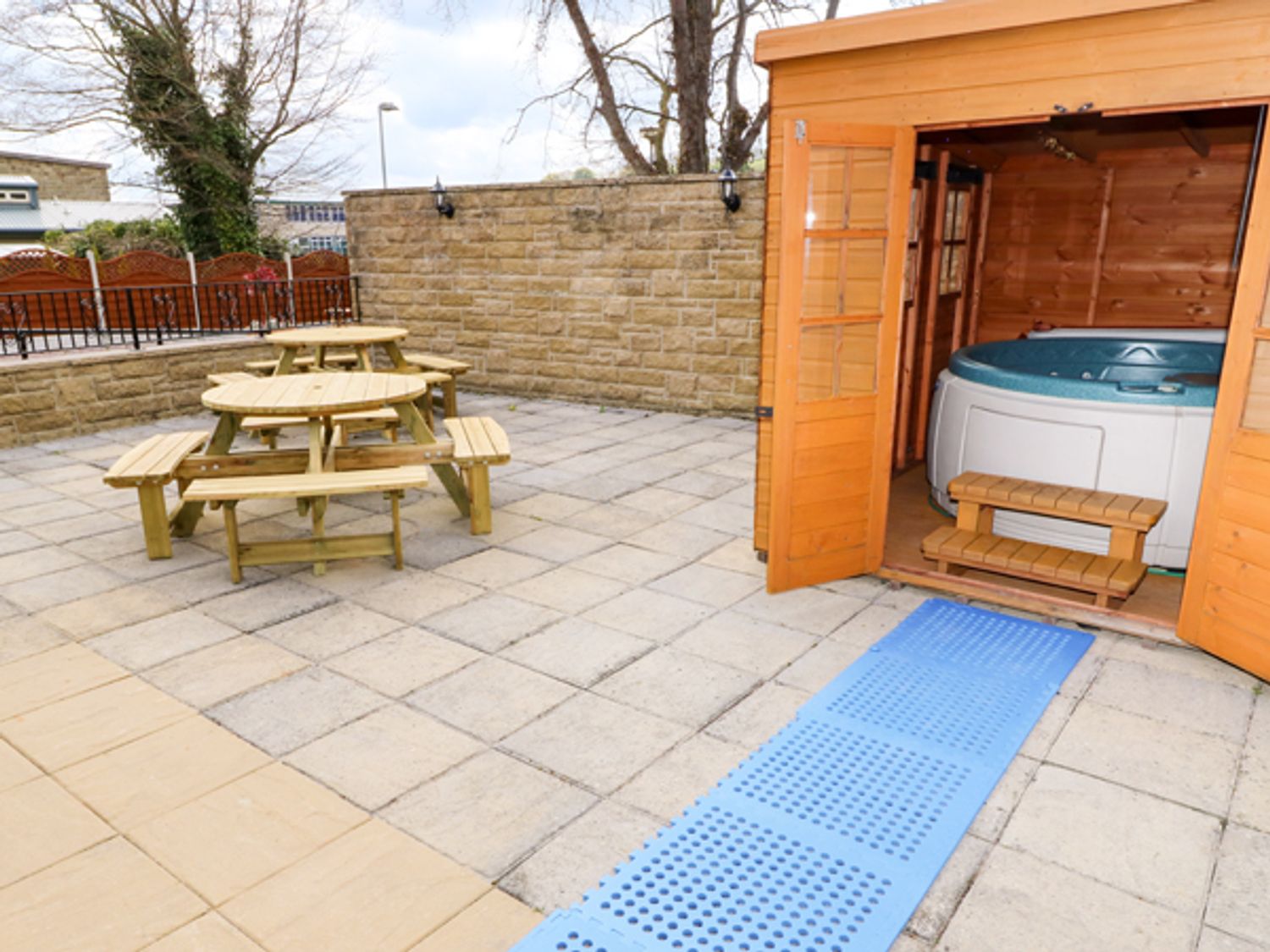 As one lump payment, the abode isn’t cheap, but if you split it between many, it’s actually very affordable. Prices start from £3,674 for a week, which works out to £17 per person if you’re going for the full 30.

You can find the pub on Sykes Cottages but be warned, it’s a popular place…