You Can Now Get A Lotus Biscoff Dispenser For Your House

A Biscoff dispenser is now yours to own and you can put it wherever you want, whether that’s your room, or my room.

The craze for Biscoff is very much here to last. I genuinely thought the desire for those little biscuits you’re given at posh hairdressers would die off, but people are obsessed and rightly so.

Those biscuits, man. People are genuinely obsessed. Remember around four years ago during the heyday of content being absolutely everywhere on Facebook, every video Buzzfeed released had Nutella in it? That’s Biscoff now.

I’ve digressed; it’s because Biscoff is a dangerously big thing now, that people are losing their collective minds that you can get a sort-of Biscoff dispenser for you home. 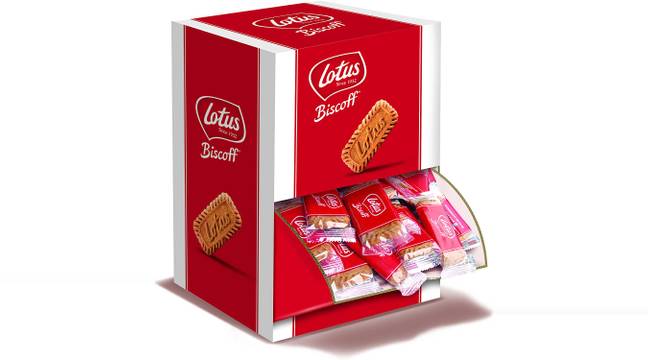 Available on small e-commerce website Amazon, £12.49 will get you the box of 150 little caramel-flavoured biscuits that can sit in your room, or your living-room, or you bathroom, or your kitchen, god forbid.

I say “dispenser” with big quotations, as the package these biscuits come in is more or less a cardboard box with a pull-out function, much like what you’d see on a six-pack of hipster craft beers.

Happily, the biscuits are available on Prime, which means that they’ll arriving at your door the very next day after order. Again, having said that, I’ve noticed Prime are getting lazy recently. I ordered a fountain pen yesterday and it said it would get to me on Wednesday. Utter piss take. I had to go to WH Smiths instead.

(Conversely, you could get the same amount of biscuits – but without the box – for almost half the price…)

Meanwhile, you can also make your own Biscoff Cheesecake with only four ingredients. What are the four ingredients? Well, unsurprisingly you’ll need Biscoff spread, Biscoff biscuits, butter and soft cheese. 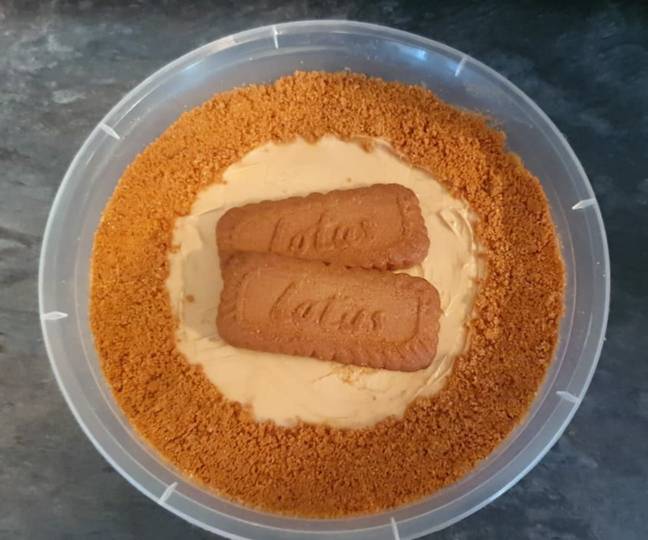 Taking to the Facebook page that never ceases to make me laugh, Extreme Couponing & Bargains, one amateur baker shared her recipe and methods, and they sound a little something like this…

“Packet of Biscoff biscuits and crush them, add 2 spoons of melted butter, mix it together and press into dish.

“Leave in the fridge for a couple of hours and then mix a full 200g tub of soft cheese with 200g Biscoff spread, add it on top of your biscuit base.

“Leave in the fridge for 3-4 hours to set. I added more crushed Biscoff biscuits round the edge and put two biscuits on top but that is optional“.