The world’s last Blockbuster somehow still exists, and rather than being knocked down and having flats built on top of it, it’s being turned into an Airbnb.

It’s a weird marketing move but presumably there’s some validity in it otherwise the owners wouldn’t have taken this odd step, but you read it right; Blockbuster is now a hotel of sorts.

The 20-year-old store in Bend, Oregon, will now host whoever wants to stay the night and watch whatever the store has available, with a pull-out couch, a TV and unlimited access to the store’s extensive catalogue of titles. 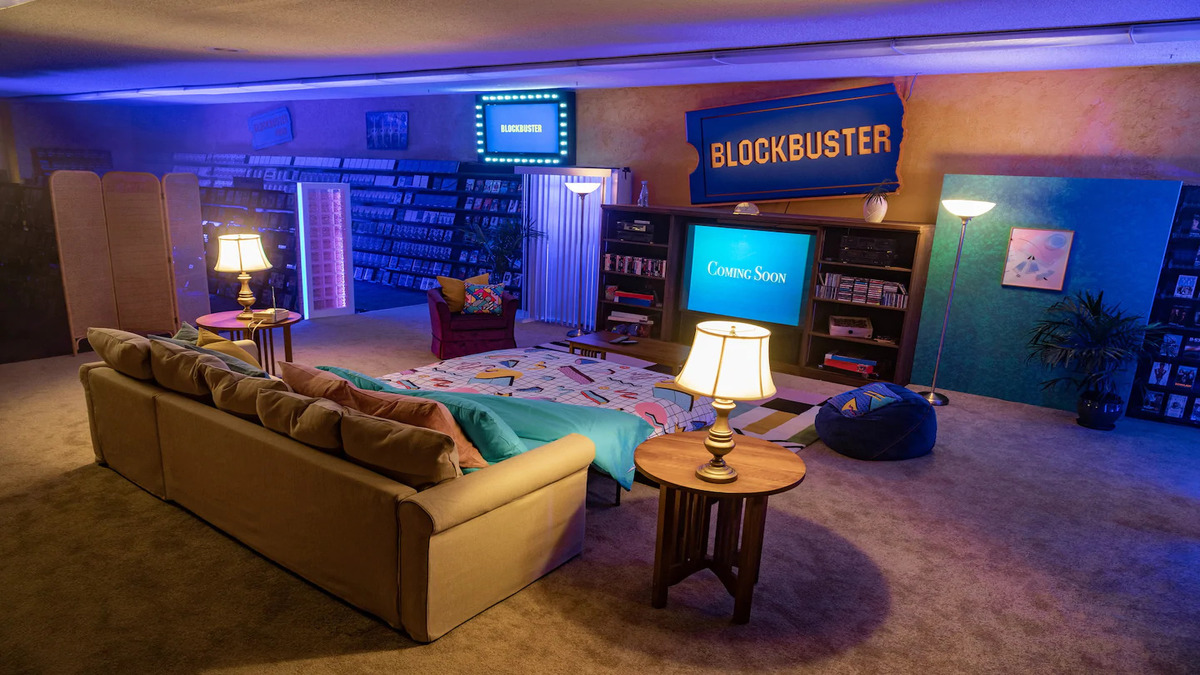 As the official listing on Airbnb has it, manager Sandi Harding has converted a portion of the store for the “End of Summer Sleepover”, which will allow film-lovers to access the store for three one-night stays next month in September.

Annoyingly for almost everyone in the world, this Airbnb is exclusive to residents of Deschutes County – though it’s unclear how that would be policed – and at just $4-a-night, it’ll fill up pretty speedily in between the 18th and 20th of September.

Remarkably, the store itself is still a working Blockbuster – not just a 90s-themed museum – and even though we’re currently in the age of people not wanting to touch anything they don’t own, this Blockbuster still manages to rent DVDs out to the public. 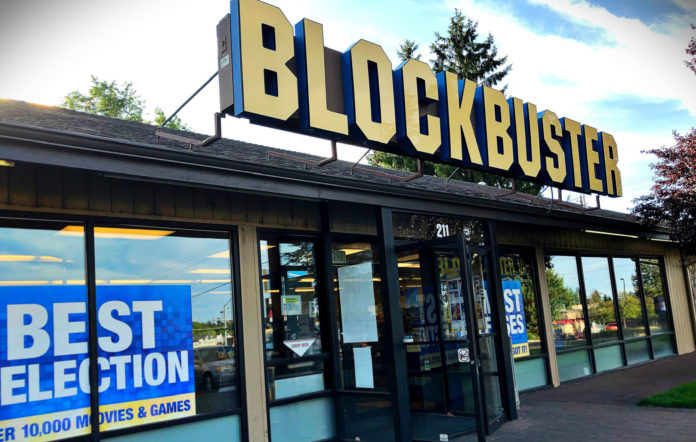 People would call up and pre-order the film they wanted, before driving on over and speedily picking up a sanitised disk. Outstanding that people are still doing that. There must be a good few old people in Deschutes County.

Come on; who’s still renting DVDs? Did you know that Netflix are still doing their DVD postal service? That’s bizarre. Who’s out there saying “Oh I really want to watch this film,” and then choosing to wait two days until they get their hands on it.