‘You’ Without Joe’s Narration Is Actually Terrifying

Netflix have released a clip of You without Joe’s narration and it’s genuinely one of the creepiest things committed to film in the world of fiction.

Somehow Joe from You has become a fan favourite, despite being an awful man and even when he’s not murdering, he’s being dangerously creepy.

I mean it’s Penn Badgley, isn’t it? It’s because he’s a handsome man that he can get away with playing a total creep. No-one looks at Anthony Hopkins’s Hannibal Lecter and goes “ooh choke me, daddy” because, well, it’s Anthony Hopkins. 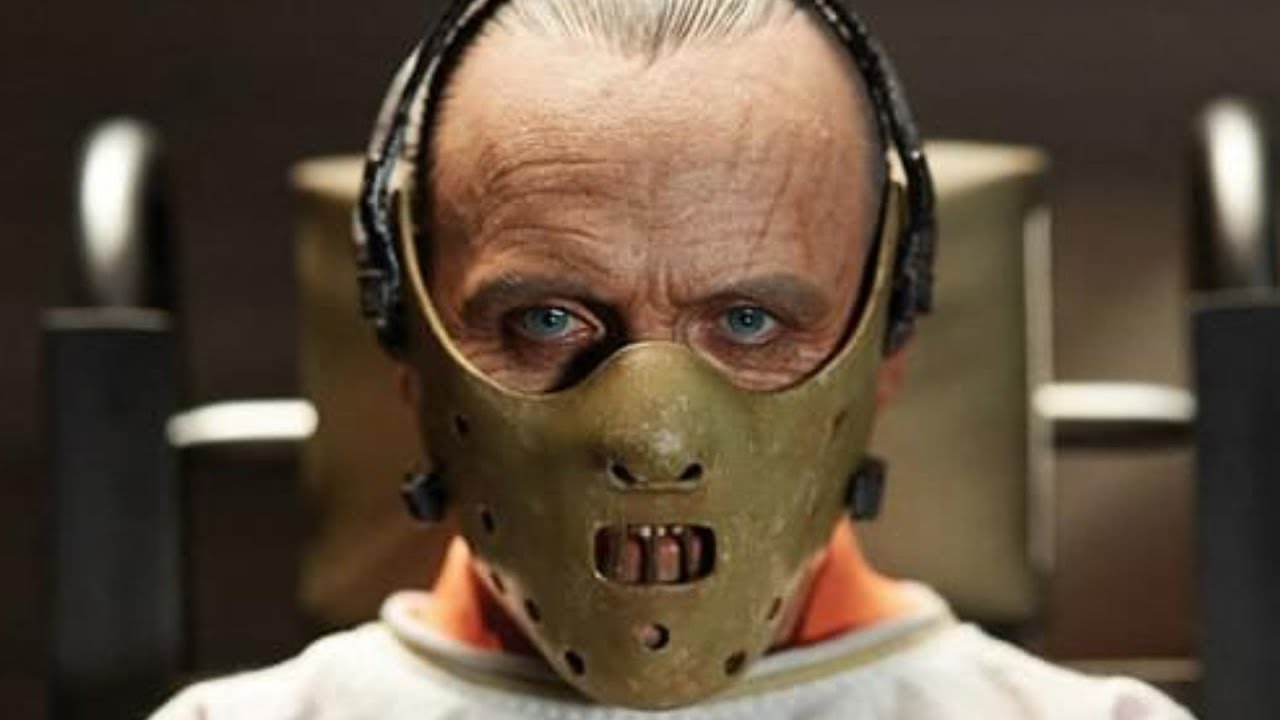 It’s the charisma. It’s his voiceover during him doing untoward things that sort of detracts from the unsettling actions. But what happens when you get rid of that voiceover? Something weird happens.

What started as third-party voyeurism turns into first hand voyeurism and something that we really wish we weren’t a part of. It’s bizarre and as I said earlier, very unsettling…

Now obviously there’s a lot to say about how Penn Badgley’s Joe – or Will in this season – is always pretty unsavoury, but it’s one moment in the second episode of the new season that’s got people shuddering.

This article contains spoilers, by the way, so you haven’t seen this and/or don’t want it spoiled, then you have now to go away and check the episode out.

The episode called Just the Tip sees Joe come at odds with a very unpleasant man in Jasper (Steven W. Bailey). Jasper, at one point, mistakingly cuts part of Joe’s finger off after mistaking him for someone else so obviously, he has to get his revenge.

How does he do this? The normal way, of course, by sticking him through a meat-grinder.

Deplorable behaviour, really. No one wants to be put through a meat-grinder and I’d argue that very few people deserve that fate. Jasper was a bastard, don’t get me wrong, but bloody hell.

Viewers were shocked, of course…

2 episodes in on You season 2 and holy shit a meat grinder?! I wasn’t prepared for this.

bitch wtf i’m watching You and this mf just put someone thru a meat grinder ,, sis i’m gaggin

Like I said, #YOUSEASON2 is incredible. But I really need to yell about *that* moment in episode 2 that almost made me puke. It is ART. And it is SO WRONG. I can NEVER UNSEE IT. #YouNetflix https://t.co/1cTggSxDJ4

OMFG I know what scene you’re talking about and I was EATING WHEN I SAW IT. I won’t be eating ever again.

I swear to god I feel sick after watching Joe from #You kill someone, dismember their body into pieces and put the parts into a meat grinder and dispose the minced meat into the fucking trash 🤢😭😭 thank god im vegetarian pic.twitter.com/X0fLQ6kwKw

Talking to TVLine about the episode, Badgley said it wasn’t all that nice to film.

“We had a life-sized, very authentic prosthetic body. It was a headless body that was extremely realistic to touch and sight. All of the body hair, each hair, was a real human hair that was applied individually. So the amount of human labour that went into this body was pretty great.

“It was rigged so that it would bleed when you cut into it. There was also a removable arm. It was really interesting to talk to the people who made it, because they were all so sweet. They just love horror movies, and they have this really pure love of craftsmanship and handiwork.

“In a way, it was exciting – and then came the time to cut into it. That part was nauseating, actually. Very surreal.”

You can watch all of You season 2 on Netflix now!