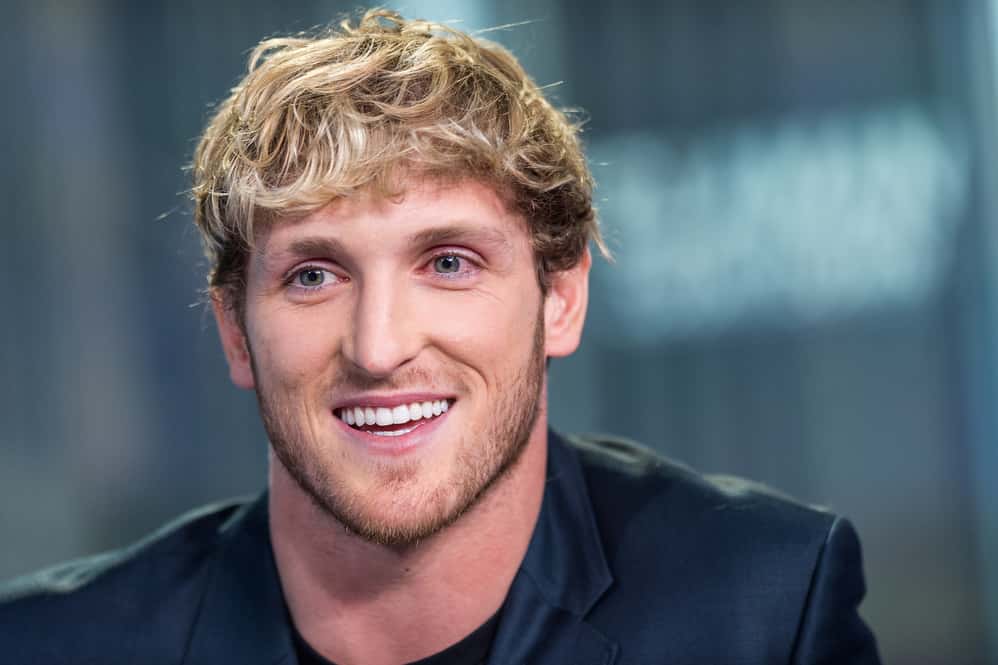 Despite the fact that Logan Paul is a well-known YouTube star, he rarely avoids controversy, but most of the time the controversy stems from his own actions rather than a leaked video of him allegedly sucking another man's d***.

Logan Paul himself was quick to acknowledge that the video had been widely circulated over the weekend and that the man in it looked a lot like him.

In spite of widespread speculation about the man's identity, he quickly became a social media sensation after the video was released. Logan has made no definitive statements about the video, remaining mum on the subject of whether or not he is the man in it.

The star took to Twitter, "100k retweets and ill release the full sex tape." And followed it up by "When click bait turns to dick bait."

He then went on to provoke James Charles, another YouTuber, by saying, "James Charles ur next." In which James Charles replied, "Sorry bro, I only go for straight guys," which was a reference to accusations of his predatory behavior toward straight men.

A raging debate erupted online about whether or not the men in the video were really the controversial influencer, and many of his fellow YouTubers joined in. Many people doubted that the video was actually shot by the man who appeared in it.

A screenshot of Jake Paul encouraging his big brother to check Twitter was shared by Logan's brother.

Logan was quick to respond to his brother's message, "I did?! WHEN?" And his brother retorted incredulously, "lolol just a video of some guy apparently that looks like u."

Logan also posted two videos of himself, one in which he tried to gulp down a glass of water, and another in which he said he was "currently in a dick sucking controversy".

It's unclear if Logan is the man in the video, but he's previously stated that he'd like to "hook up with dudes." Logan faced backlash in January for his ImPaulsive podcast, in which he implied homosexuality is a choice. Logan told Josh Seefried, an advocate for LGBTQ rights, that he wanted to "attempt to go gay for a month."

For what it's worth, the guy does bear a passing resemblance to Logan Paul, but it's impossible to say for sure. Similarly, the fact that the original was uploaded to Tumblr a few years ago doesn't mean much. It's safe to say we'll never know who it was for sure.