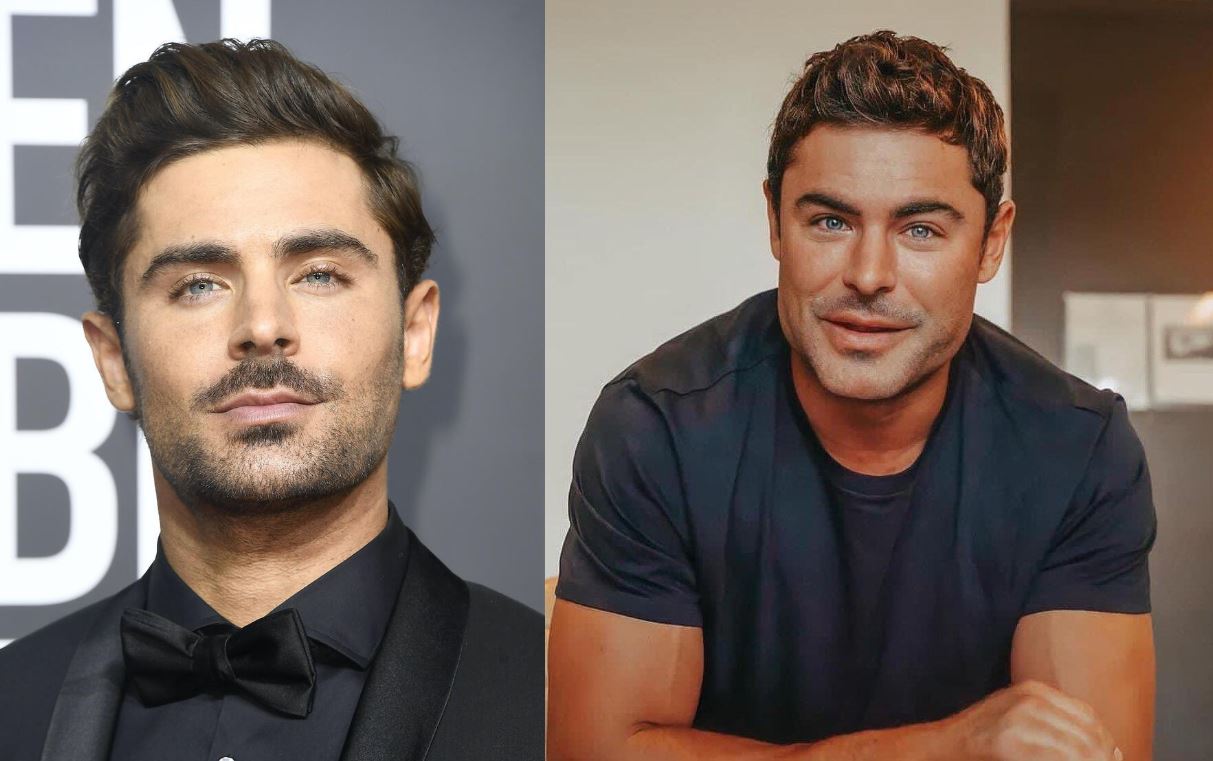 Zac Efron's new style is causing a stir, and in other news, I've been ghosted twice in the previous three days. I mean, it's not like it's a surprise, is it? People think Zac Efron's new documentary series, which debuted on Netflix recently, is delectable. Of course, they do – he's an objectively attractive man. 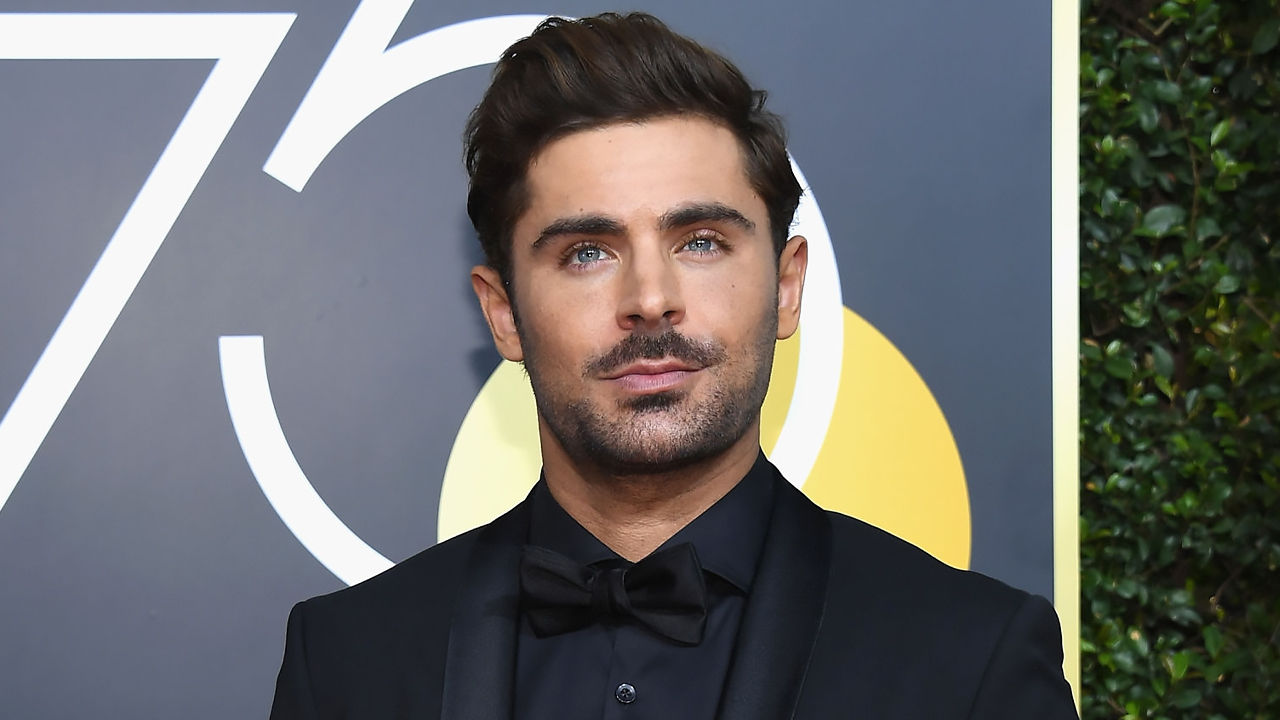 Zack efron, wearing a black suit, before his jaw surgery

It's a frustrating world we live in. Sometimes, a couple of days after a shave and wearing decent clothing, I notice my reflection while washing my hands and think to myself, 'Hey, you're not looking that bad today.'

I'll even delude myself into thinking a couple of girls have actively tried to catch my attention; it's a lovely little confidence boost on a Monday morning, but then I see Zac Efron's new look trending and think, "No way, man." 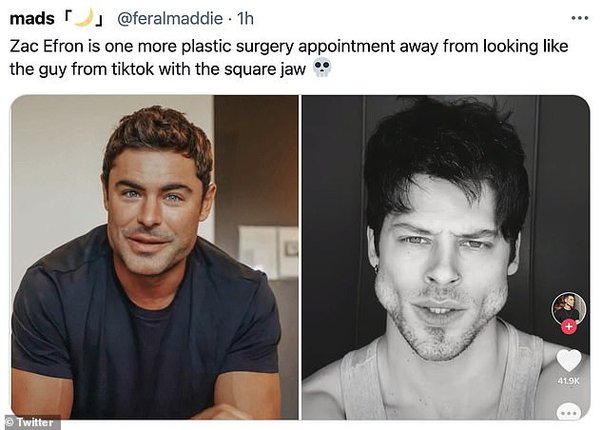 He's far too attractive. That much power should not be concentrated in the hands of a single person. He definitely levels the playing field for the rest of us guys.

In the hunk's new Netflix documentary Down to Earth with Zac Efron, he can be seen presenting his brand new style, which has received a lot of positive feedback on social media, with the word "daddy" being a popular description. 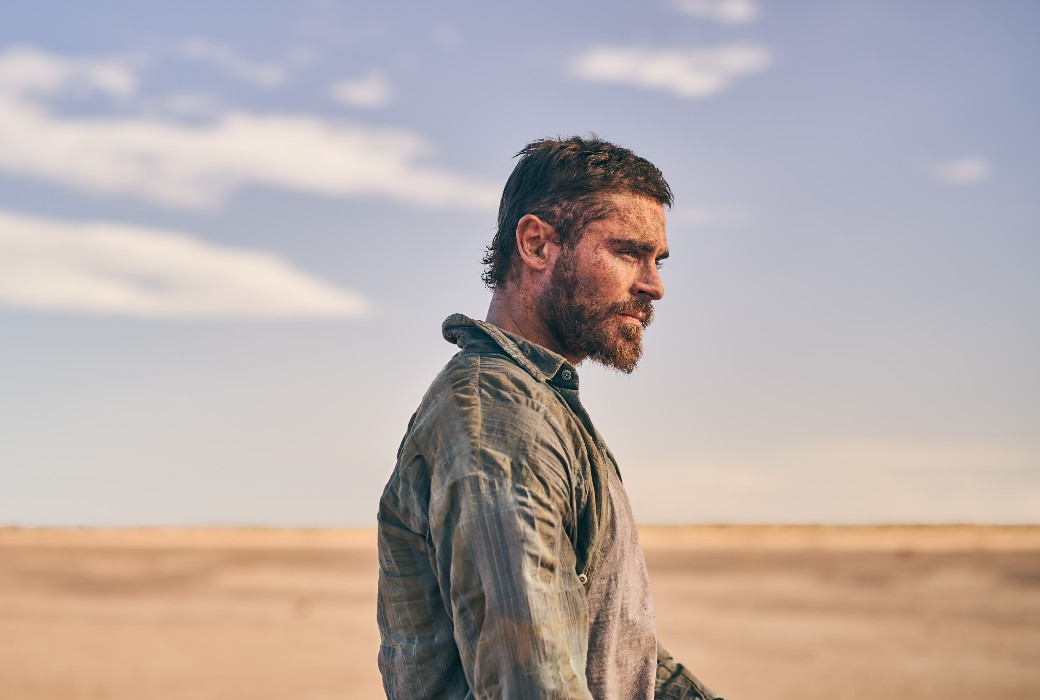 There's the state of him. It should not be permitted to be as attractive as he is.

Isn't it interesting how it makes you think?

My sole saving grace is that I'm one centimeter taller than he is, but I'm not sure how reliable Google's height measurement is, and I doubt it changes much.

What exactly is the plot of the show? According to the show's Netflix synopsis:

"In a travel show that investigates healthy, sustainable methods of living, actor Zac Efron travels across the world with wellness expert Darin Olien."

In the clip, Efron states, "We need to start reconsidering how we consume everything, from our food to our power.

"There has to be a starting point for change. Maybe it's time for all of us to change." 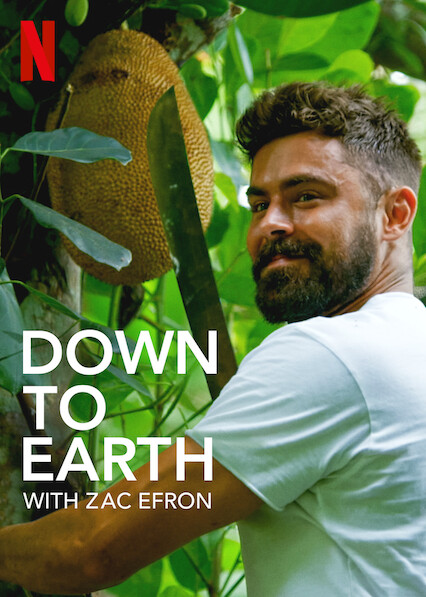 Down to Earth with Zac Efron | Official Trailer | Netflix

There were a lot of speculations floating around, both from fans and medical professionals, but Zac didn't confirm or refute any of them. Bodies, especially face, change throughout time, and while it's probable Zac had some form of facial trauma at one point, his appearance has evolved over time.