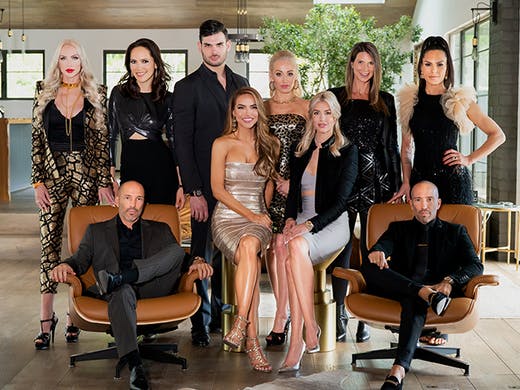 The world is awash in questions after binge-watching season three of Selling Sunset this weekend. How much of it is based on fact? Is Christine as terrifying to work with as she appears to be? Are mary and christell still friends? 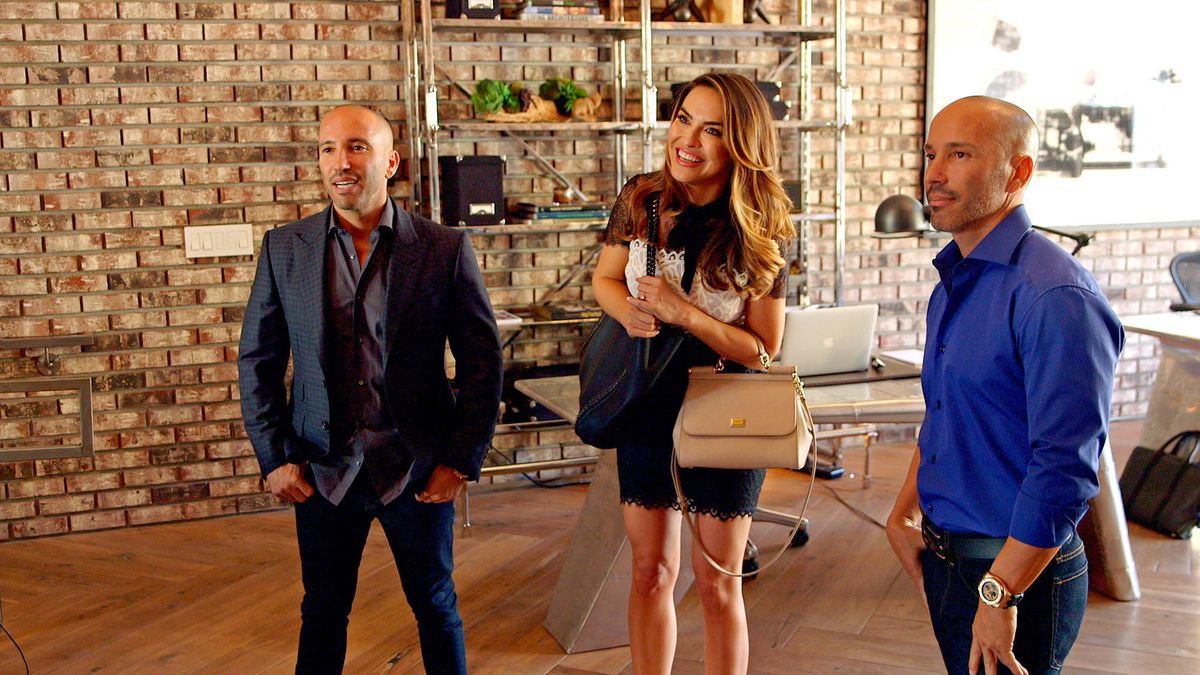 A black suit man, a black dress wearing girl, and a man wearing a blue shirt standing on a wooden floor

Fortunately for us, a crew member – or should we say supposed crew member – is responding to our inquiries. That's right, a Reddit post has been launched by someone claiming to be a "production coordinator" on the show in order to clear up "inaccurate information circulating about" and address all viewers' inquiries.

"I’m sure people will think I’m bullshitting," the person said. "But I’m not, I wouldn’t waste my time."

They didn't hold back when it came to spilling the beans on what the cast members are truly like and whether Jason and Brett Oppenheim really like Mary.

"Who is your favorite cast member? Who is your least favorite?’ one user quickly flushed the thread with questions. ‘Does Davina suck in real life or is it just that she’s awkward? Do you think the twins favor Mary over the other girls? Or is it justified? Do the women actually sell homes?" 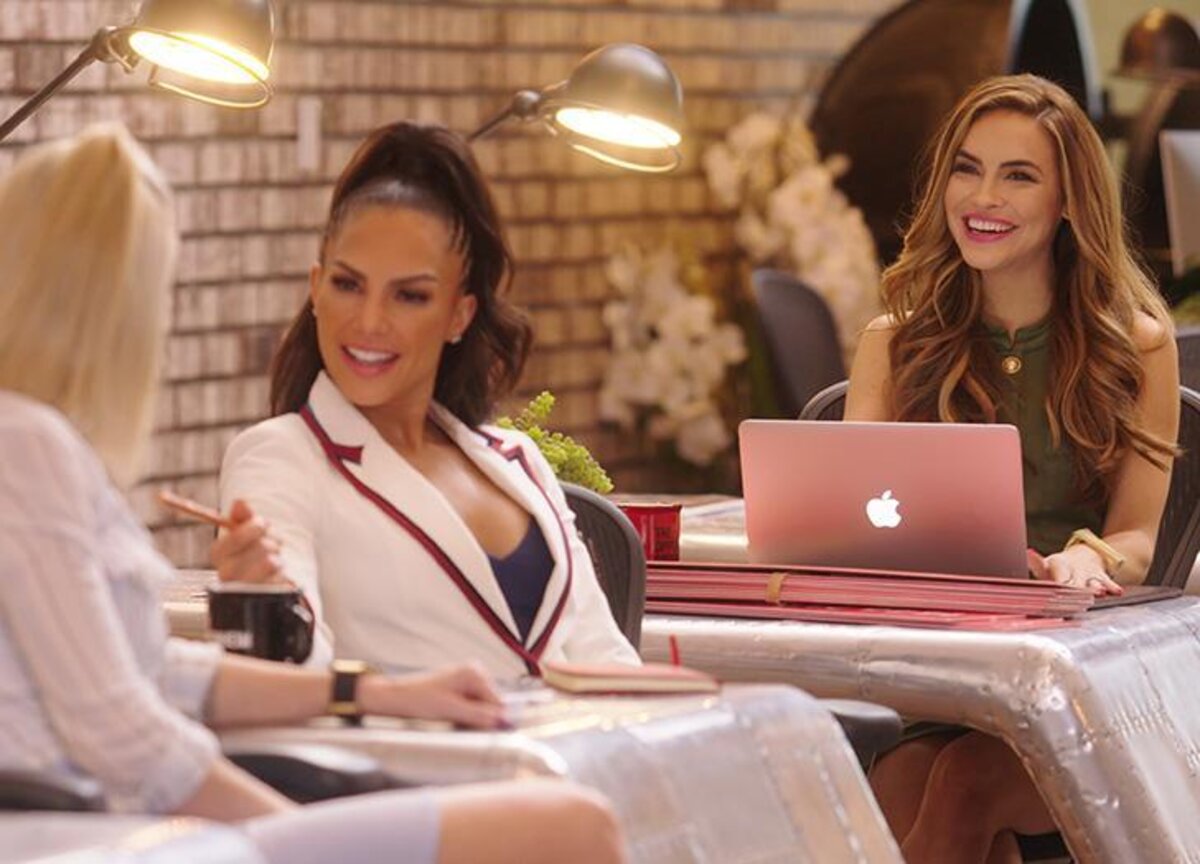 "I like all of them a lot,’ the alleged crew member replied. ‘Heather is actually the most chill and fun and always in a good mood. Davina is the most annoying, you can tell she’s always anxious. Christine’s husband is awful, but you don’t see that in the show. The twins favor Mary but she’s the most serious worker and in the office all the time. And she sells houses so."

"Some women sell and work more than others, I think you can tell who,’ they continued. ‘After the divorce Chrishell has been more focused on real estate and in the office more than ever. Christine never works."

The user continued to say that 90% of the sequences are shot in real-time adding,

"Sometimes we need to reshoot things, like if a location or house isn’t available or if a cast member is out of town… but besides shooting some things out of order no one is ever “fed” lines. The Eps just tell them what topics they want discussed in the scenes based on what’s going on in real life."

They also claimed that Mary and Romain are more affectionate and "cuter in real life," despite the fact that "she doesn't comprehend what he says half of the time" (how did we know?!). Chrishell is also as kind as she appears, and she appears to be doing better these days.

Brett And Jason Have Chosen To Part Ways

However, one piece of gossip that we can't get out of our heads is their statements on whether Brett has left the agency. 'Brett and Jason decided to split,' saying, "I heard their relationship is better when they don’t work together.

"The cast is pi***d with Christine," according to a crew member since she continues to talk to the press about them. They may not want her back on the program. Given how much drama Christine delivers to each episode, we don't think Christine will ever be fired.

Whether or if the crew member is real, social media users appear to believe the statements. The thread went viral on Twitter over the weekend, with hundreds of comments and a 98 percent upvote rating... but, the author has since deactivated their Reddit account. We're hoping it is, now that our suspicions about Mary and Romain have been validated, and Chrishell appears to be doing better these days.

What are your thoughts on the 'crew member' that shared each and every detail? It could be a planned thing or just a 'crew member' who is very concerned about this reality show.

Who is your selling sunset favorite character?