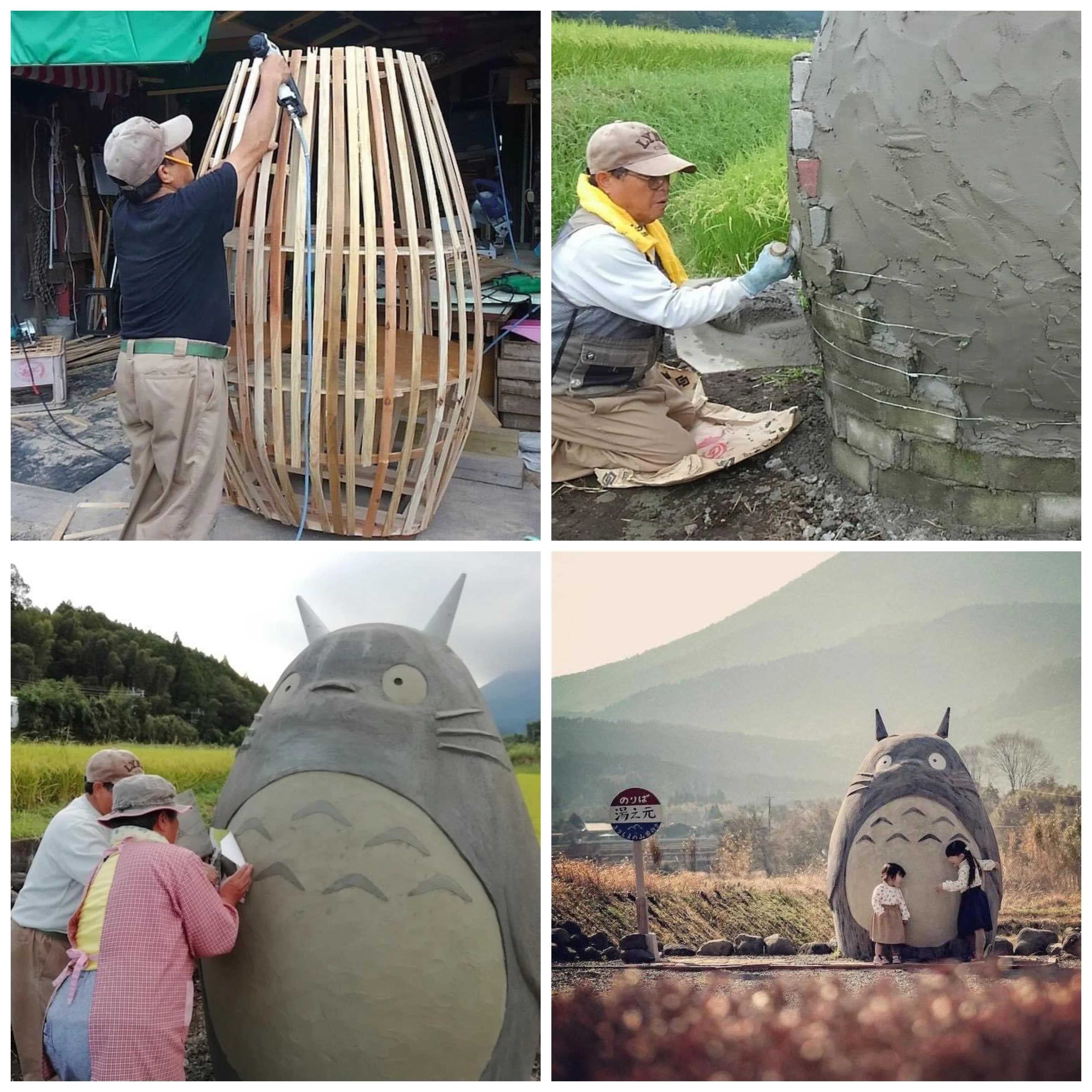 Following the lead of Totoro's renowned character, a retired Japanese couple from Takahuru, Miyazaki decided to surprise their grandchildren by building a full-scale reproduction of the bus stop scene from the film. When the Japanese grandparents sculpted a life-size Totoro bus station, it quickly became a popular tourist destination! 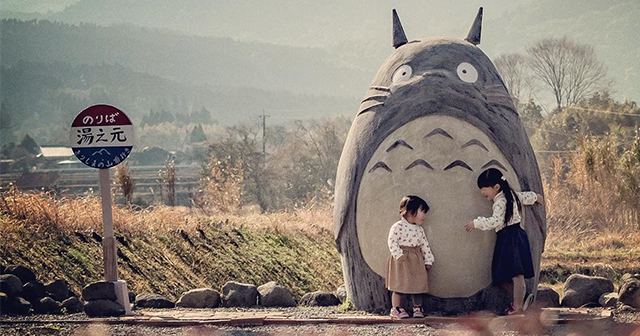 Studio Ghibli's iconic character, Totoro, is one of the most well-known and beloved animation studios in the world.

The most popular image of the plump-bodied, wide-smiling magical creature is that of him standing in the rain, waiting for an unusual bus route.

Many artists have drawn inspiration from the wonder of that scene (which appeared in the 1988 film My Neighbor Totoro) as a source of nostalgia, creativity, and inspiration for years.

The same can be said for a couple of elderly grandparents who live in Takaharu, Miyazaki Prefecture, Japan.

Despite their advanced age, the couple decided to re-create the magic of the movie by creating a Totoro replica for their grandchildren.

The project, which was entirely handcrafted, displayed the couple's remarkable woodworking abilities as well as their meticulous attention to detail.

The barrel-like frame for the future statue was made first, employing certain ancient plastering techniques to get its barrel-like shape.

This was followed by several layers of concrete and a time-consuming shaping process.

After that, bricks were placed to the frame of the mystical grey beast to assist produce the unique plumpness of its frame.

Adding even more concrete to the mix allowed the distinctive, prominent eyes and whiskers to begin to form with careful sculpting.

Adding a brick and gravel path around the structure, as well as installing the famous bus stop sign, brought the project in which Japanese Grandparents Sculpted A Life-Size Totoro to a close. 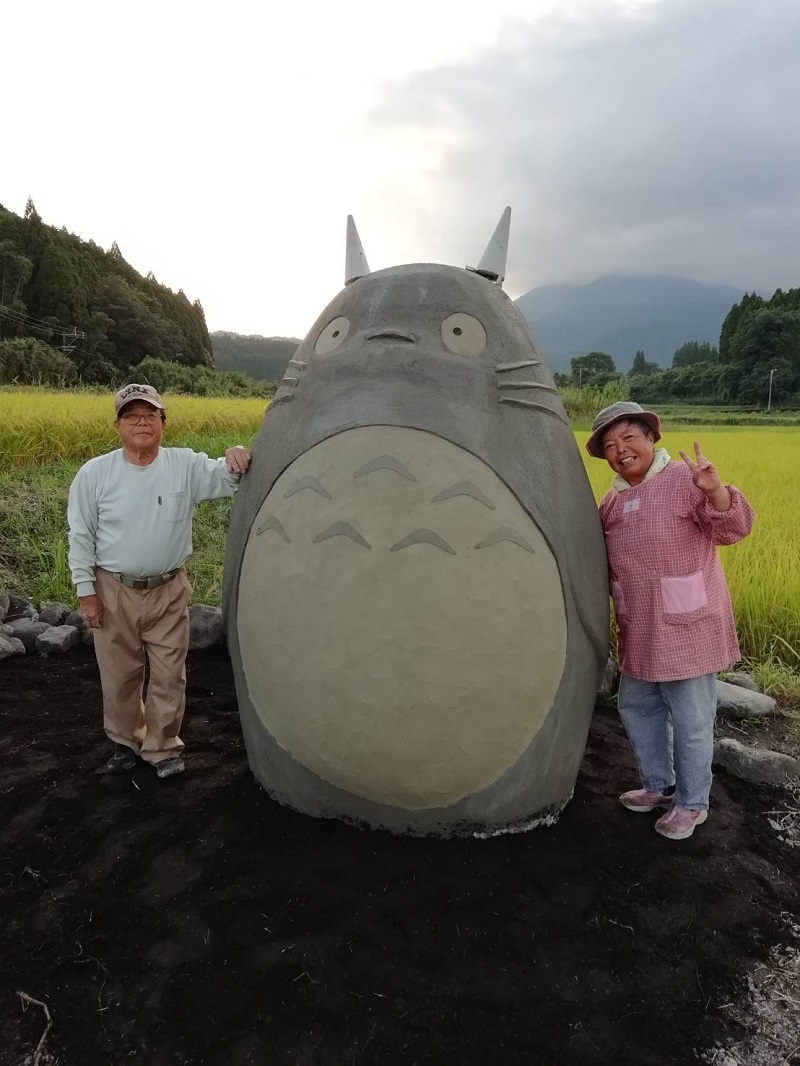 As a result of the statue, which looms over both youngsters and adults alike, not only did the grandkids fall in love with it, but it is also attracting ardent Totoro lovers from all over the world to the small town for this Totoro station.

"That reminds me to rewatch My Neighbour Totoro"

In addition, the pair makes available the iconic red umbrella from the film for use by visiting photographers and selfie enthusiasts.

Thank you to the passion and vision of this elderly couple, long-time Totoro fans and magic seekers alike now have another place to visit when it comes to sightseeing and nostalgic experiences in Japan.

"Coolest and most talented grandparents ever! This is fantastic! I bet the kids feel so safe standing there with him."

What Kind Of Creature Is Totoro?

The bipedal mammalian species known as Totoros can move about on two legs by walking or hopping. They have a rotund body with relatively short limbs and a short tail, and they have a short tail. A distinctive feature is the length and point of the ears. The hands have five clawed fingers, which allow them to grasp goods like a purse or an umbrella in their palms comfortably.

Are you a fan of 'My Neighbor Totoro' then you should visit this Totoro bus station? These Japanese grandparents sculpted a life-size Totoro as a sign of love for their grandkids, which will be remembered for a lifetime.