Which Arcade Game Was Co-created By Steve Jobs And Steve Wozniak? 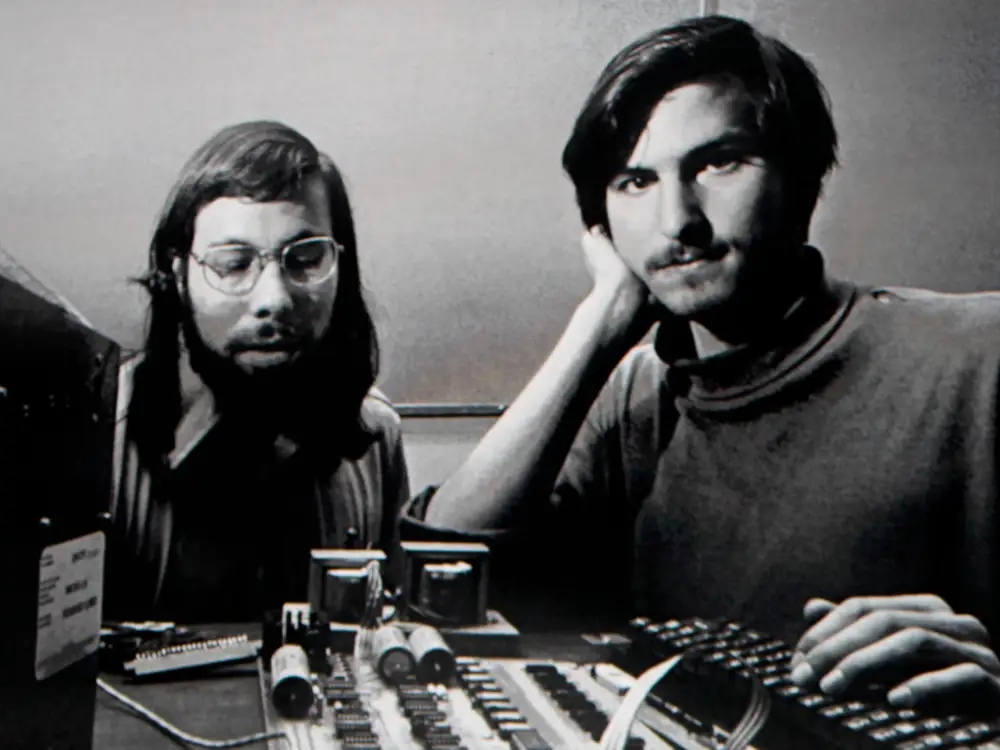 Video games were extremely new and rudimentary in the early 1970s when the first generation of video game systems was introduced, at least in comparison to games today.

The level of game play was considerably simpler, and it was hard to find. Pong, which was initially intended as a test project but was so well-liked that it was eventually developed into an actual game, was one of the first commercially available video games.

Breakout was created in four days by Steve Jobs and Steve Wozniak in 1976 in response to an idea from Nolan Bushnell, the founder of Atari, who sought a one-player version of Pong, the company's best-selling game at the time.

Even though both men were given credit for making the game, most people now agree that Steve Wozniak did most of the design work.

Breakout was a one-player game where you competed against the computer and was similar to Pong in that the focus of attention was a blip. Breaking through a layer of bricks at the top of the screen was the goal of the game Breakout.

Your screen has a paddle that you can move left and right to position yourself where the blip is. When your blip strikes a brick, the brick is broken, and your blip bounces back to your paddle so you may keep destroying the wall by going back and forth.

Although the paddle goes to the left and right of the screen, the Breakout game is a color game that is played vertically in terms of blip movement. The game's score is displayed at the bottom of the screen.

No, Steve Jobs did not create the Pong game.

Steve Jobs created the Breakout game along with his partner, Steve Wozniak.

Certain elements of the Apple II personal computer were derived from and inspired by the video game Breakout. With a bonus for each TTL (transistor-transistor logic) chip with fewer than 50, Jobs was given an offer of $750.

He persuaded Wozniak to join him by pledging to split the fee equally. When the job was finished, they each received a $5,000 bonus, which Jobs withheld from Wozniak. Wozniak claims he was only paid $350, despite believing for years that Atari had promised $700.