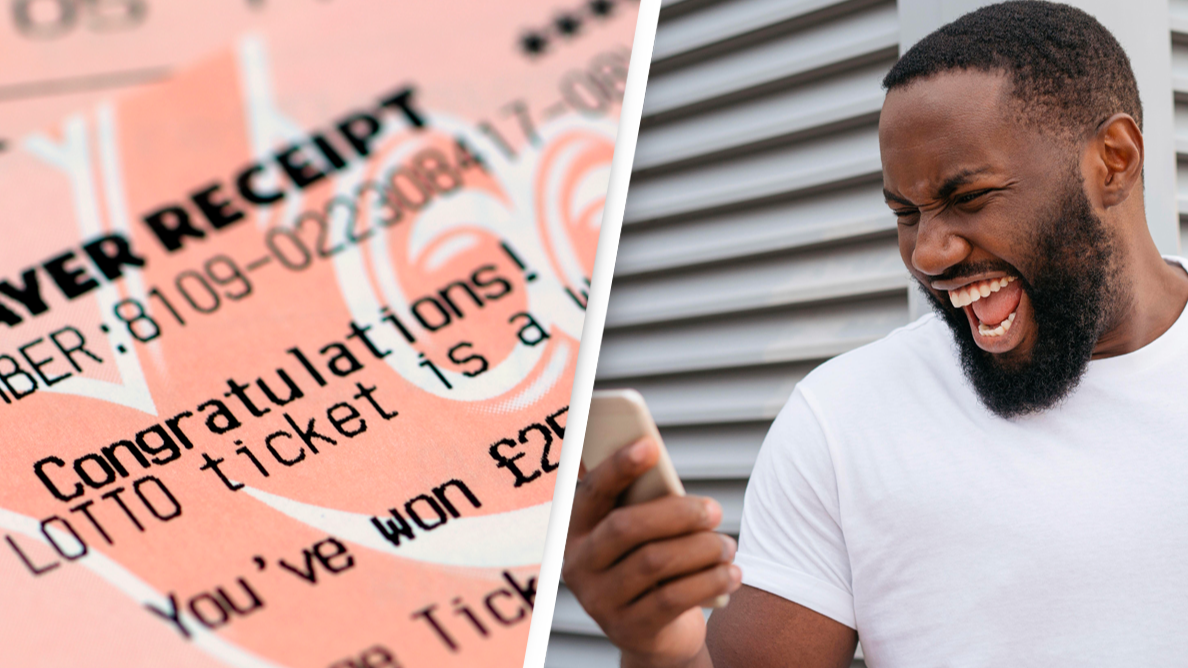 When did this happen? This happened in November 2022.

The very fortunate winner of the mind-blowing $2.04 billion (yes, with a B) in prize money must deal with this hard reality. That 2.04 billion dollars lottery winner could only get almost 628 million dollars after taxes.

Despite the fact that the person is unquestionably considerably wealthier now than they were before winning the lottery, Forbes has revealed how much money they stand to lose in taxes.

And that is almost as heartbreaking as the victory itself. How much of the prize will therefore be lost to taxes? Well, it can differ depending on a few critical factors.

It depends on the winner's residence (in this example, California) and the manner in which they actually get the prize money. According to Forbes, if the winner chooses one option, they will only be able to claim around half of the prize.

From the start, the winner loses 24 per cent federal tax withholding that goes off the top to the Internal Revenue Service (IRS). On the $2.04 billion win, the cash election is really $997.6 million.

Tax withholding of 24 per cent amounts to $239.4 million, leaving $758.2 million. But the IRS isn’t done yet. Although only 24 per cent is withheld and sent directly to the IRS, our lucky winner will owe a lot more in April of 2023.

Wood says that lottery winners who weren't ready can sometimes have trouble paying their taxes a year or so after their big win. He said that if you add up the 24% withholding tax and the 13% tax that will need to be paid in mid-April of next year, you can get a federal tax bill of $369.1 million.

The winning Powerball ticket, which entitles the holder to a staggering $2.04 billion jackpot, was purchased at Joe's Service Center in Altadena, California. 10, 33, 41, 47, and 56 were the winning numbers, and 10 was the Powerball.

But, unfortunately, the winner was not very lucky as he has to lose a significant amount of the lottery to taxes. 2.04 billion dollars lottery winner could only get almost 628 million dollars after taxes.