An Artist Reveals Sexual Relationship With The Mona Lisa 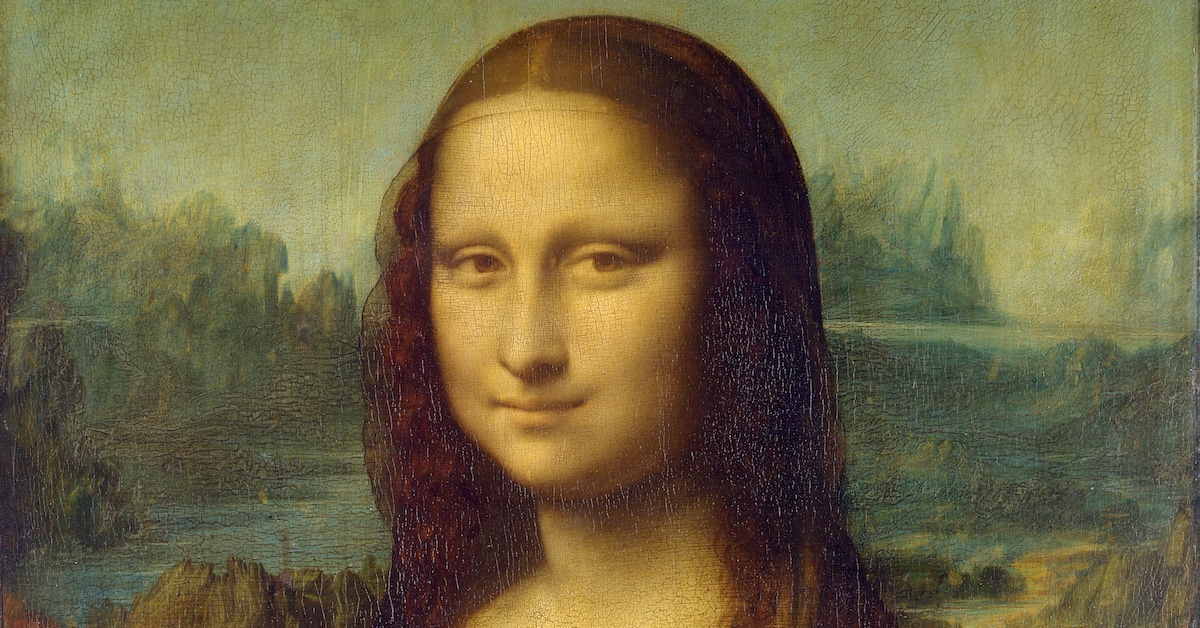 It could not be a surprise to some people since a man who claimed to be in love with the painting as well had cut the frame with a razor blade and tried to steal the painting way back in 1950s. Well if you can't have the original why not make one? That's exactly what an artist did. But before we get in to this one of a kind love story, let's get to know more of the main characters. 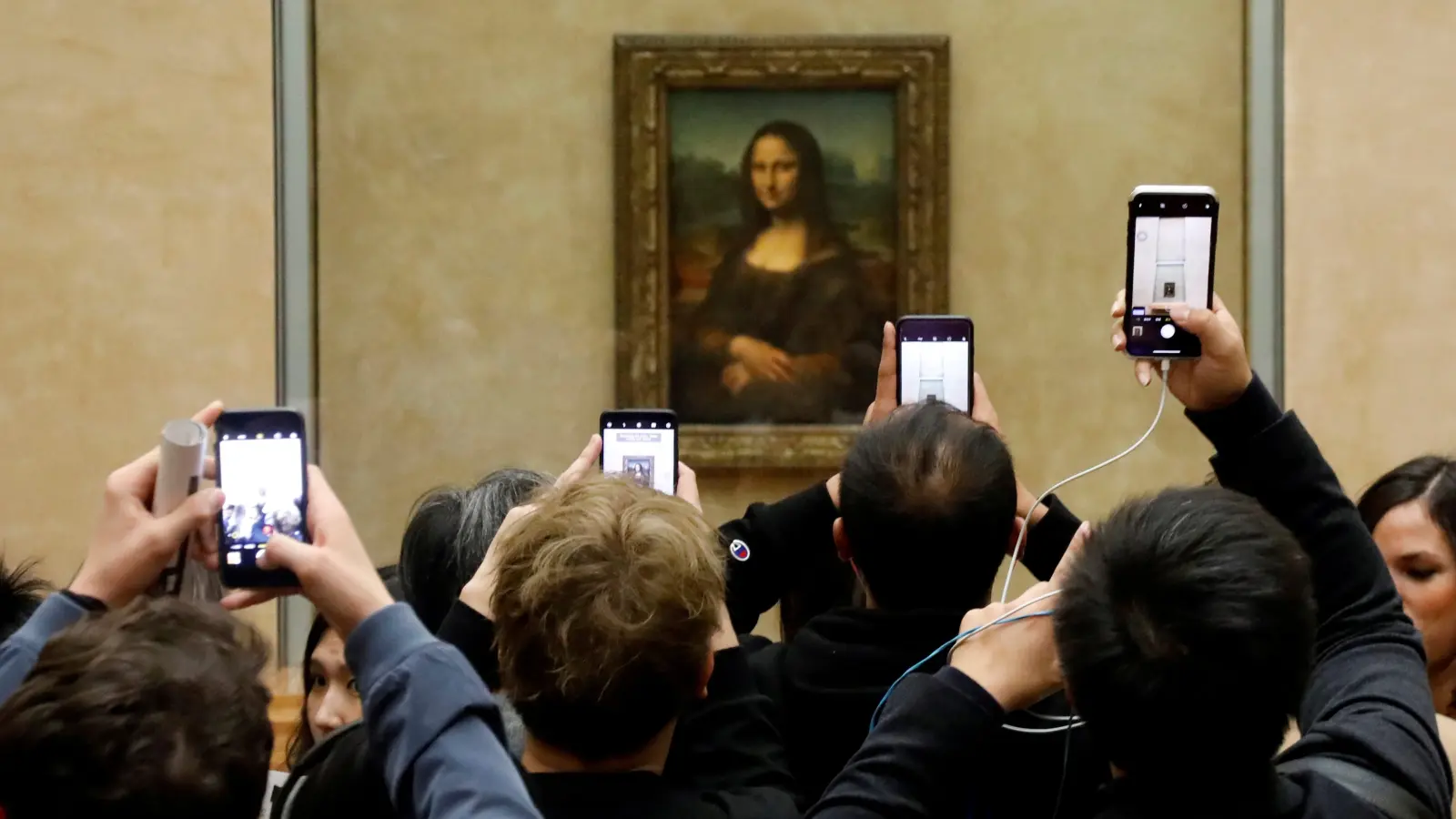 Regarded as an iconic masterpiece of the Italian Renaissance and has been described as "the best known, most visited, most written about, most sung about, and most ridiculed work of art in the world." The enigmatic expression of the topic, the monumentality of the composition, the careful modeling of shapes, and the atmospheric illusionism are among the painting's novel aspects.

The artwork is most likely of the Italian noblewoman Lisa Gherardini, Francesco del Giocondo's wife. It's an oil painting on a white Lombardy poplar panel. Leonardo never delivered the artwork to the Giocondo family, and it is thought he left it to his favorite apprentice Sala in his will. It was thought to have been painted between 1503 and 1506; but, Leonardo may have worked on it as late as 1517. It was purchased by King Francis I of France and is now owned by the French Republic. Since 1797, it has been on permanent display at the Louvre in Paris. 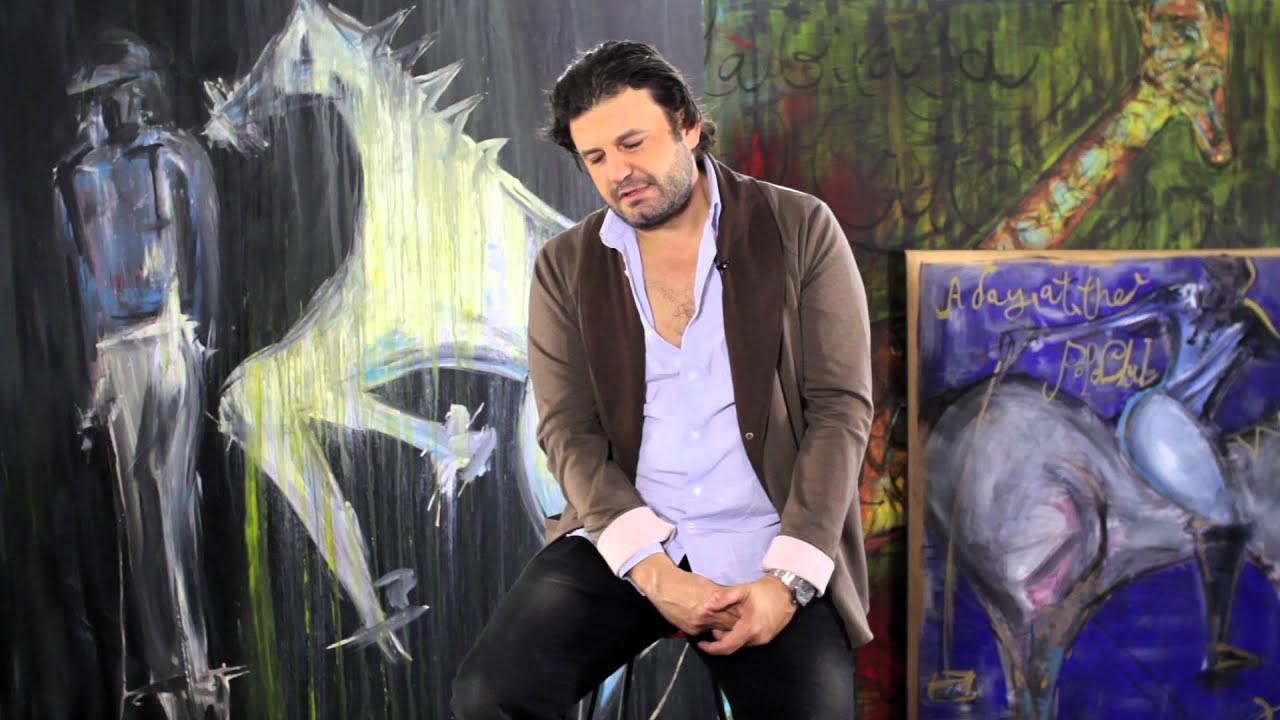 The 47 year old Domingo Zapata is a fashion designer, writer, and artist from Spain. In 2002, he became a full-time artist, and in 2005, he sold his first significant picture to George Soros. He debuted a fashion collection at New York Fashion Week in 2017 and released his first novel, The Beautiful Dream of Life. Zapata is from Palma de Mallorca, Mallorca, Spain. His father painted cars, while his mother was a tailor. He traveled to London in 1993 to study art at Regent's University London. He subsequently relocated to Washington, D.C., where he studied modern and studio art at American University. Prior to pursuing a career in painting, Zapata relocated to New York City in 1999 and worked in finance as well as temporarily as a chairman for IMC Records (he is recognized as a co-writer on an enhanced version of the Los del Ro song, "Macarena").

Zapata's artwork Mona Lisa Bull Fighter was sold for more than $1 million USD to an unknown American collector at UNICEF's annual charity auction in St. Barts in 2021. Zapata and actor Jordi Mollà appeared in the documentary The Private Lives of Jordi Mollà and Domingo Zapata, directed by Giuseppe Ferlito and produced by the English production company Publikro London in 2021. Curators from the Louvre and Grand Palais Immersif chose Zapata, together with Picasso, Dal, Basquiat, and Warhol, to be featured in a new immersive exhibition at the Palacio de la Bolsa in Marseille, France, in March 2022. The exhibition Immersive Joconde studies Leonardo da Vinci's painting Mona Lisa. 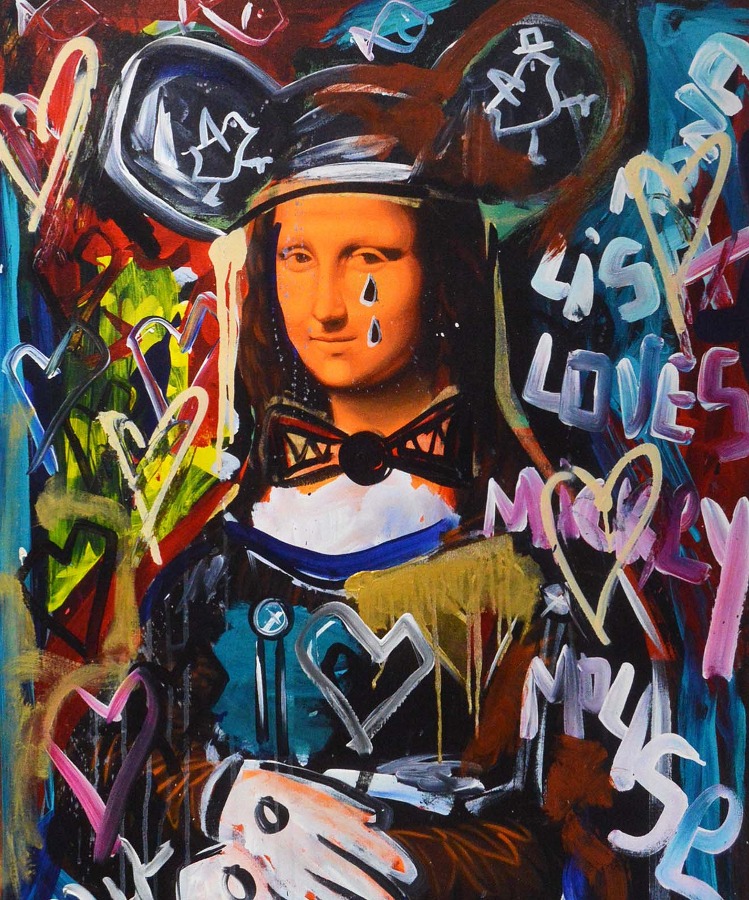 Domingo Zapata told in an interview that he spends so much time with the Mona Lisa that he feels an intimate connection to the painting, both romantically and sexually. He claims he became so obsessed with the picture that he would dream of Mona Lisa and have sex with her every night. He even told The Sun,

If I was not having sex with her, I would have quit a long time ago.

In numerous situations, Zapata's work has sold for more than a million dollars. Sotheby's recently handled the $1 million sale of one of his paintings at a UNICEF charity auction in St. Barts. When his painting, Mona Lisa Bull Fighter, was sold, Zapata claimed he puked from delight. He said,

My body just reacted because I was so nervous, it is like you winning an Oscar and throwing up when you give the speech.

Zapata's well-known renderings of Leonardo da Vinci's renowned painting have become important works in the art world. Some of Zapata's art is owned by celebrities such as Leonardo DiCaprio, George Soros, and Johnny Depp. Also, The Louvre recently took 26 of Zapata's renderings to hang beside the genuine Mona Lisa in an exhibition that Zapata describes as a big honor. But you may wonder about the real value of this masterpiece.

How Much Is The Mona Lisa Painting

The Mona Lisa is an outstanding work of art without a question. Even when Leonardo was working on it, the three-quarter position was highly acclaimed, and many of his contemporaries replicated it. Scholars, on the other hand, argue that the Mona Lisa's exceptional excellence was not enough to make it a superstar. In addition, there are a number of excellent paintings out there. Nonetheless, The Mona Lisa is one of the world's most costly paintings. It holds the Guinness World Record for the highest recorded painting insurance valuation in history, with a value of US$100 million in 1962 (equivalent to $870 million in 2021).

A person who claimed to have a sexual relationship with a picture or any other things in the past was considered insane, morally corrupt, or simply a crazy person. Instead of being disliked, they're now revered for their bizarre behavior. In the modern world, people are now becoming open minded, making sure that whatever you feel is valid.