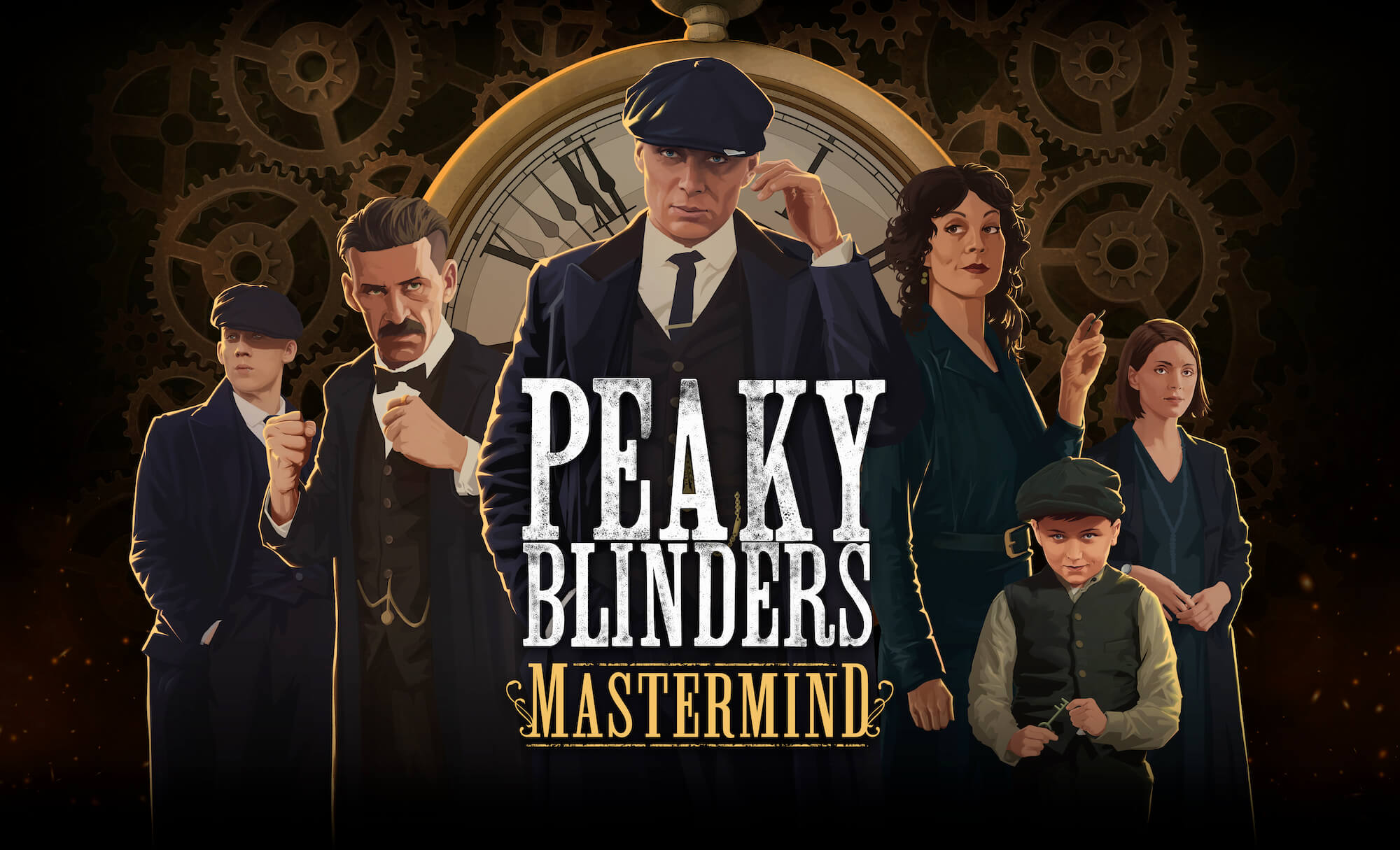 In 2018, the series sponsored a two-day Peaky Blinders immersive festival, which allowed fans to journey back in time to old Birmingham.

Unfortunately, neither Thomas Shelby (Cillian Murphy) nor Alfie Solomons (Tom Hardy) appeared, but fans of the gritty drama were left with the impression that they did.

Over 100 actors and musicians dressed in flapper skirts and trademark caps lined the streets of Birmingham to make visitors feel as though they had stumbled into the set of the BBC drama.

So, if that's any indication, we're hoping the upcoming event in 2022 will be just as successful! 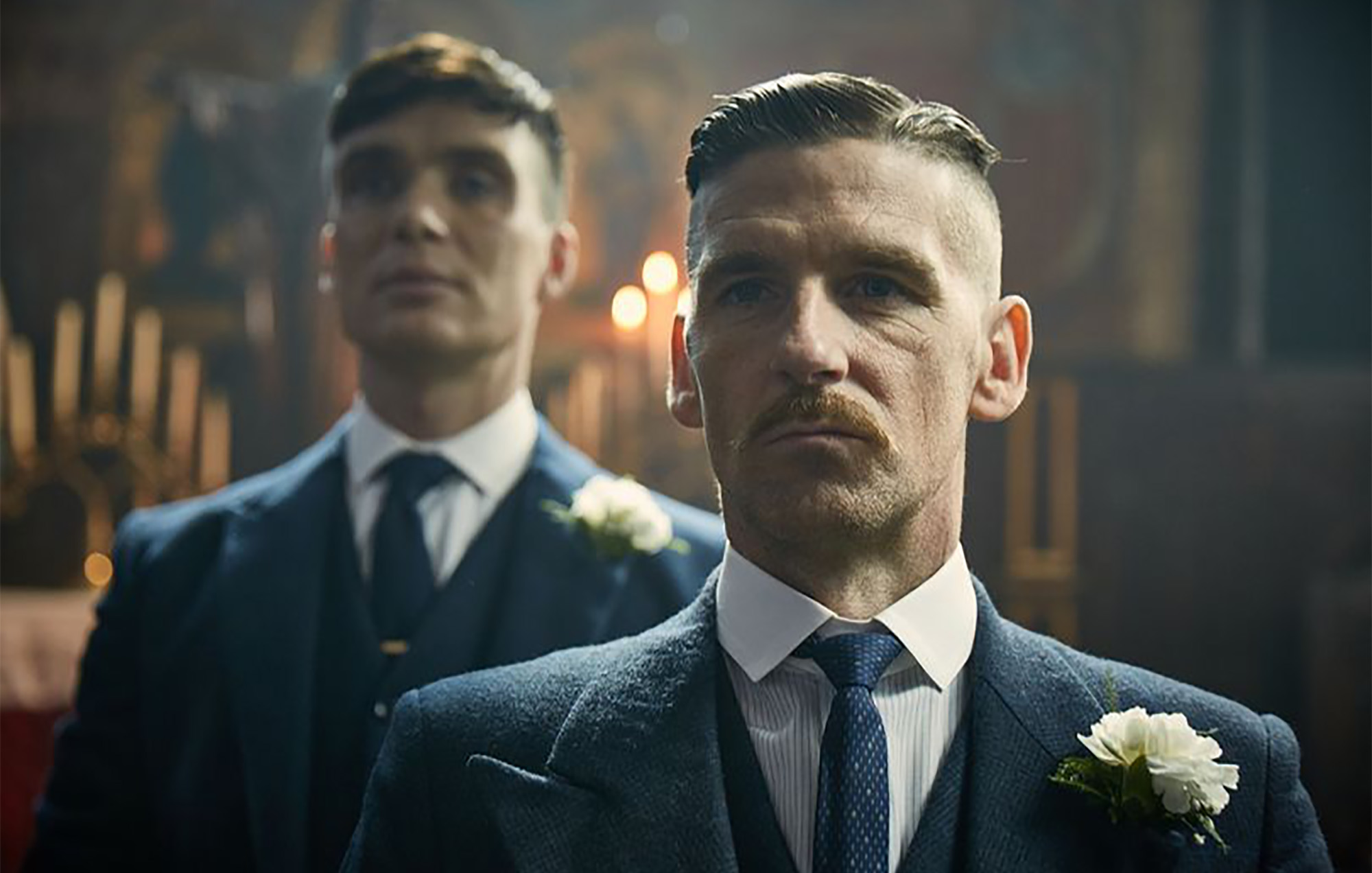 Meanwhile, Peaky Blinders fans were treated to a first look of Stephen Graham in the upcoming series.

The BBC drama released a new teaser ahead of the show's latest installment to their social media channels earlier this week and have no doubt thrilled them with a glimpse of the Line of Duty actor in character.

In the thrilling short trailer, the Liverpudlian's mysterious character is seen clashing with the Shelby brothers, hinting at troublesome feud ahead.

As ominous shots of the Peaky Blinders are shown, Graham's character voice is heard saying: "I hear there's some man here from Birmingham looking for me."

Understandably fans of the series took to Twitter in their droves to share their excitement over Graham's long-awaited appearance.

"OMG! Stephen Graham in Peaky Blinders!!! 2022 is going to be a fantastic one," one fan wrote.

Another person said, "Cillian Murphy and Stephen Graham in a TV sitcom together is the best thing that has ever happened on TV."

"Just when I thought Peaky Blinders couldn't be much better, Stephen Graham shows up," a third said. "This is truly incredible.