The Biggest Conspiracy Theories That Came Out Real 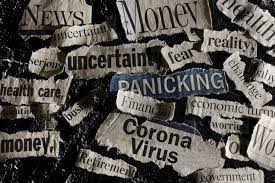 Conspiracy theory. People respectfully shy away from you just by mentioning the word, looking for someone who won't corner them with wild claims about how Elvis, JFK, and Bigfoot are cryogenically stored in an underground bunker. However, many conspiracy theorists believe there is a hidden hand at work behind the world's main events.

The sugar industry paid scientists to blame fat instead of sugar for heart disease and various other health issues. (HippasusOfMetapontum-Reddit)

In the 1960s, the sugar industry paid scientists to downplay the link between sugar and heart disease and instead blame saturated fat.

According to the records, the Sugar Research Foundation, now known as the Sugar Association, paid three Harvard academics $50,000 in today's dollars to publish a review of research on sugar, fat, and heart disease in 1967. The research included in the review was chosen by the sugar industry, and the publication, which was published in the renowned New England Journal of Medicine, downplayed the link between sugar and heart health while casting doubt on saturated fat's function.

"It was the very smart thing the sugar industry did, because review papers, especially if you get them published in a very prominent journal, tend to shape the overall scientific discussion", Dr. Glantz said. 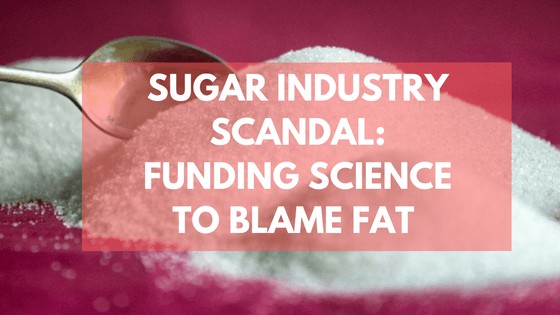 Small heaps of powdered sugar on a pink colored cloth

During the 1970s, the Church of Scientology engaged in a criminal conspiracy to erase negative documents about Scientology and its founder, L. Ron Hubbard. In more than 30 countries, Church members carried out a series of infiltrations and thefts from 136 government institutions, foreign embassies, and consulates, as well as private organizations critical of Scientology.The Church of Scientology has been embroiled in a number of disputes, including its position on psychiatry, Scientology's legitimacy as a religion, and the Church's confrontational attitude toward perceived adversaries and critics, to name a few claims of member mistreatment and predatory financial methods, such as the exorbitant expense of religious education and perceived exploitative practices.

"Scientology is scary. An untaxed/unregulated cult that has so much money and resources that have to buy buildings and leave them empty so they don't have as many billions in their accounts. Hiding assets. Have turned at least one town into a ghost town by buying buildings for "offices" or something. Having no actual use, and leaving towns full of empty buildings."(Justnopers-Reddit) 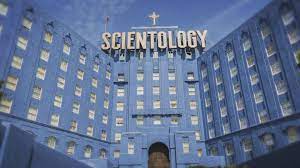 HR 666 is a proposed new law that will force everyone to be tested for the Corona Virus. The ability to FORCEFULLY test whomever they want is merely a stepping stone; eventually, the whole law would exist, allowing anyone to be imprisoned for no reason.

"Early in the pandemic people said they would make vaccines mandatory and have vaccine passports. Everyone called them ridiculous conspiracy theorists..."(Kadams-Reddit)

But here's something eerie... "Bill Gates biologically integrated cryptocurrency patent, well, look again with 666." Examine Microsoft's US patent #w o2020 060606: digital money system based on body activation data. It is a foundation for buying and selling in a global financial system. Carefully read the PATENT.

What are the odds that a patent will have three prominent SIXES? But it does happen. What are the possibilities that the patent will be released at the same time as the Coronavirus when there is a strong push for a cashless society and contact tracing apps? 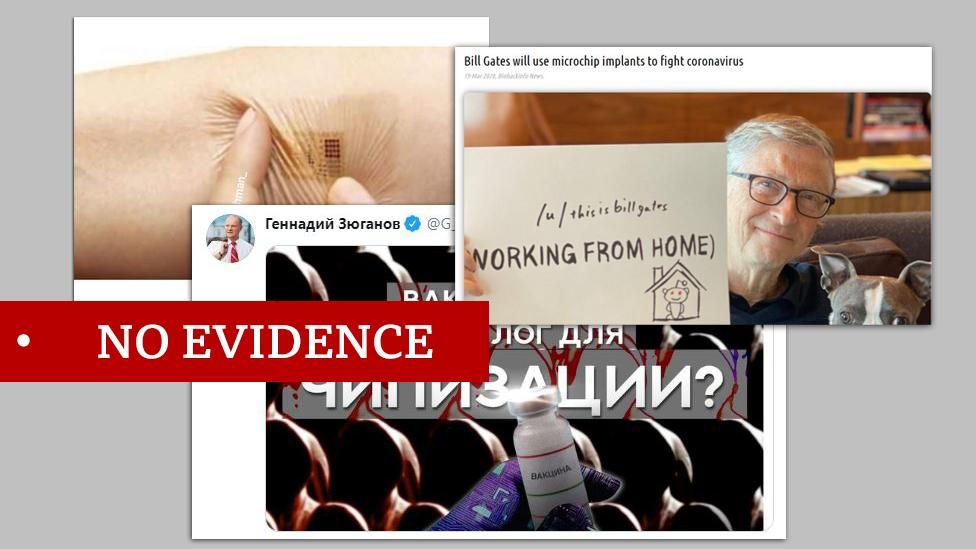 A number of key ethical issues involving human study subjects require additional investigation. The first significant ethical problem to examine is informed consent, which refers to providing potential research participants with information about all aspects of the study that could plausibly impact their decision to participate.

The researchers took advantage of the individuals' poor levels of care in a low-income socioeconomic environment. The encounters were with authority figures such as doctors and nurses.

"The American government experimented on people without their knowledge or consent (look up Tuskegee experiment). The really wild thing is that we all know this happened and yet if you even suggest the possibility that the government would do something like it again, people dismiss you and act like you’re a conspiracy theorist. It’s both hilarious and pathetic."(John-Reddit)

Conspiracy theories do, nevertheless, exist. Major corporations from which we buy things on a daily basis have been found guilty of colluding to manipulate prices and stifle competition. From petty murder-for-hire to the Watergate break-in, any planned illegal act undertaken by more than one individual could be deemed a conspiracy.

Hardcore believers are also skilled at reasoning away evidence that challenges their beliefs. Eyewitnesses who disagree with their conclusions are either mistaken or part of the plot.