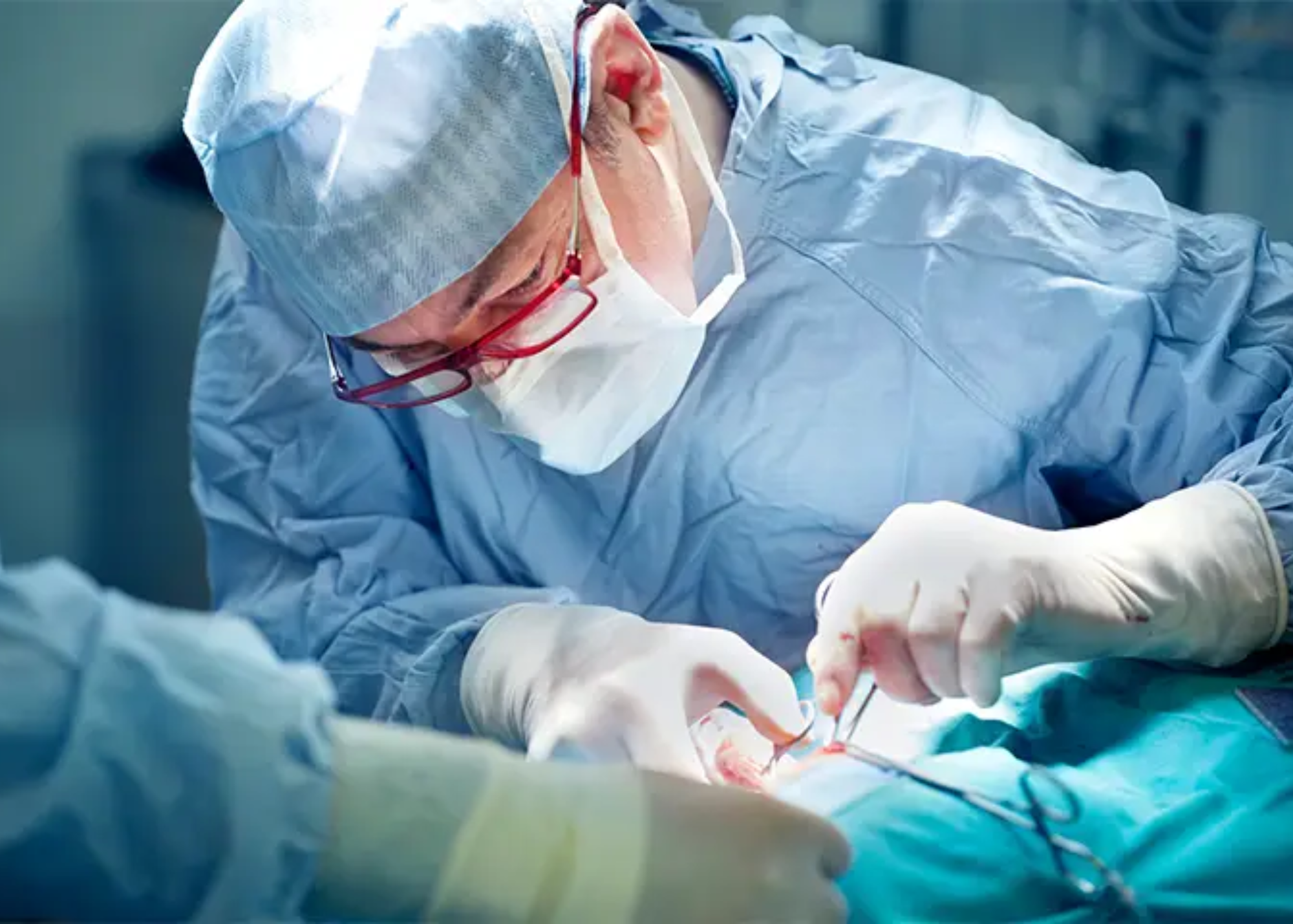 If you are currently working online and there is a power outage, you may be upset and wondering how to recover your project or tasks. What would happen if the power went out during surgery or a serious emergency? This actually happened, but thank God, after a power outage, Dr. Yang successfully performed a vasectomy using a car battery.

A doctor in Texas has made headlines after using the electricity from his electric car to perform a vasectomy. Even though the number of men getting vasectomies has gone through the roof since Roe v. Wade was overturned, it's still not very common.

After a power outage at his clinic, urologist Dr. Christopher Yang reportedly completed the operation using the engine of his brand-new, four-month-old Rivian R1T pickup truck. On his twitter account, he wrote in his bio, including: "Urologist specializing in men's health, erectile dysfunction, Peyronie's disease, and kidney stones." Here is a screenshot of his post regarding the most-talked news today. 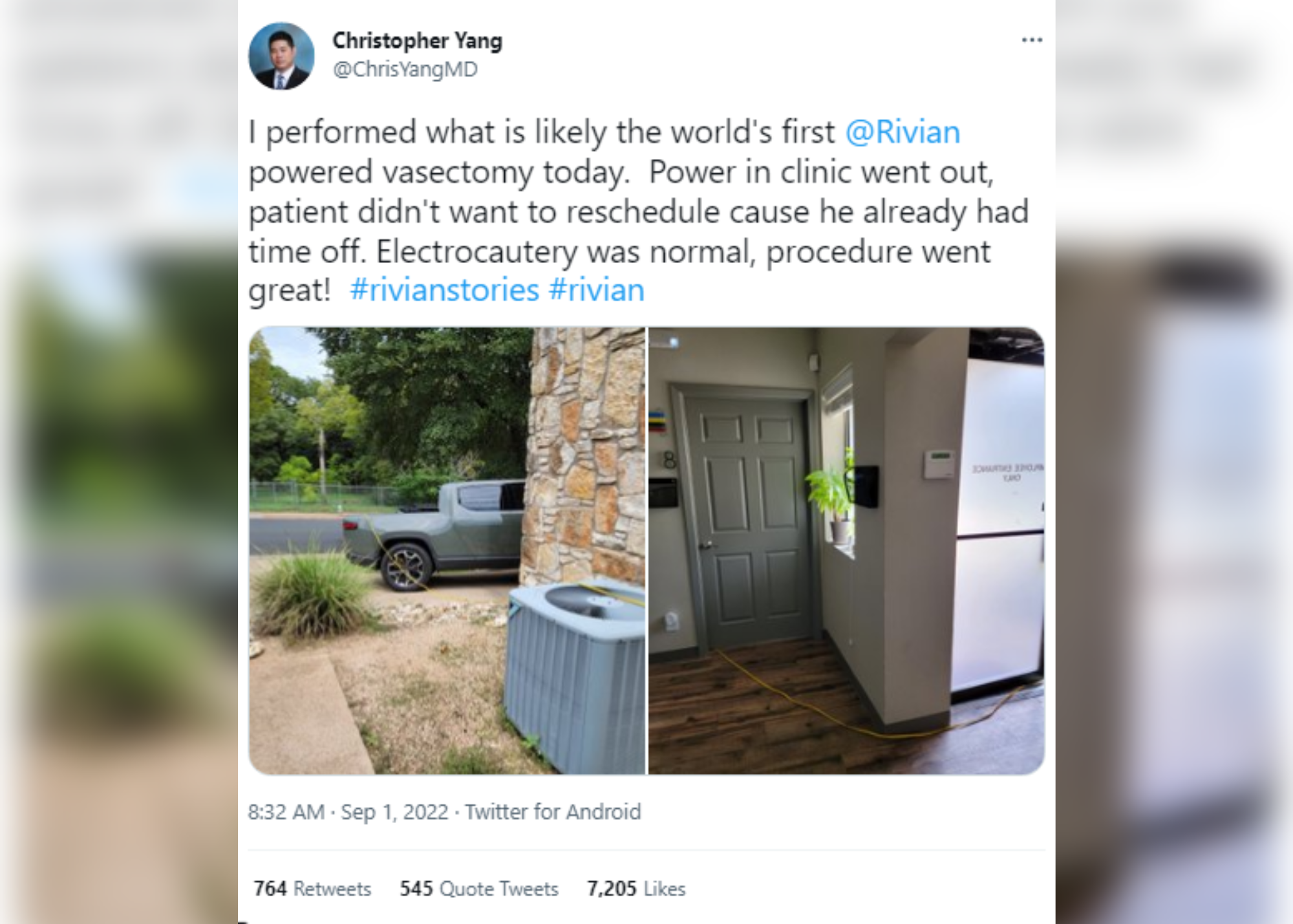 "I performed what is likely the world's first @Rivian powered vasectomy today. Power in clinic went out, patient didn't want to reschedule cause he already had time off. Electrocautery was normal, procedure went great! #rivianstories #rivian."

An employee joked that Dr. Yang should perform the vasectomy using the car's onboard power generator, but the idea gave him pause. Dr. Yang tweeted that one patient in particular refused to reschedule because he had already taken time off and didn't want to lose it. He also stated that before beginning the procedure, he asks the patients if they want to reschedule or use the alternative, which is to use the car's battery to power the equipment.

When talking to the patient, we mentioned that we could just reschedule the procedure itself, or, if he was up for it, we could do the vasectomy using power from the truck. And he had a good laugh as well, and we agreed.

However, doubts about performing during a power outage are normal because life is at stake. He had second thoughts about whether or not his Rivian R1T would have enough power to perform the operation, so he came up with a plan to use his portable cautery unit as a backup. Thankfully, he didn't need it because the power cut off after 20 minutes.

The surgeon was so surprised that he and his patient shared a good laugh after the procedure. He shared: "After we were done, I told his family. We all had a good laugh together too." Soon after the miracle doctor announced on Twitter that he had done the amazing electric surgery, he left people shocked. 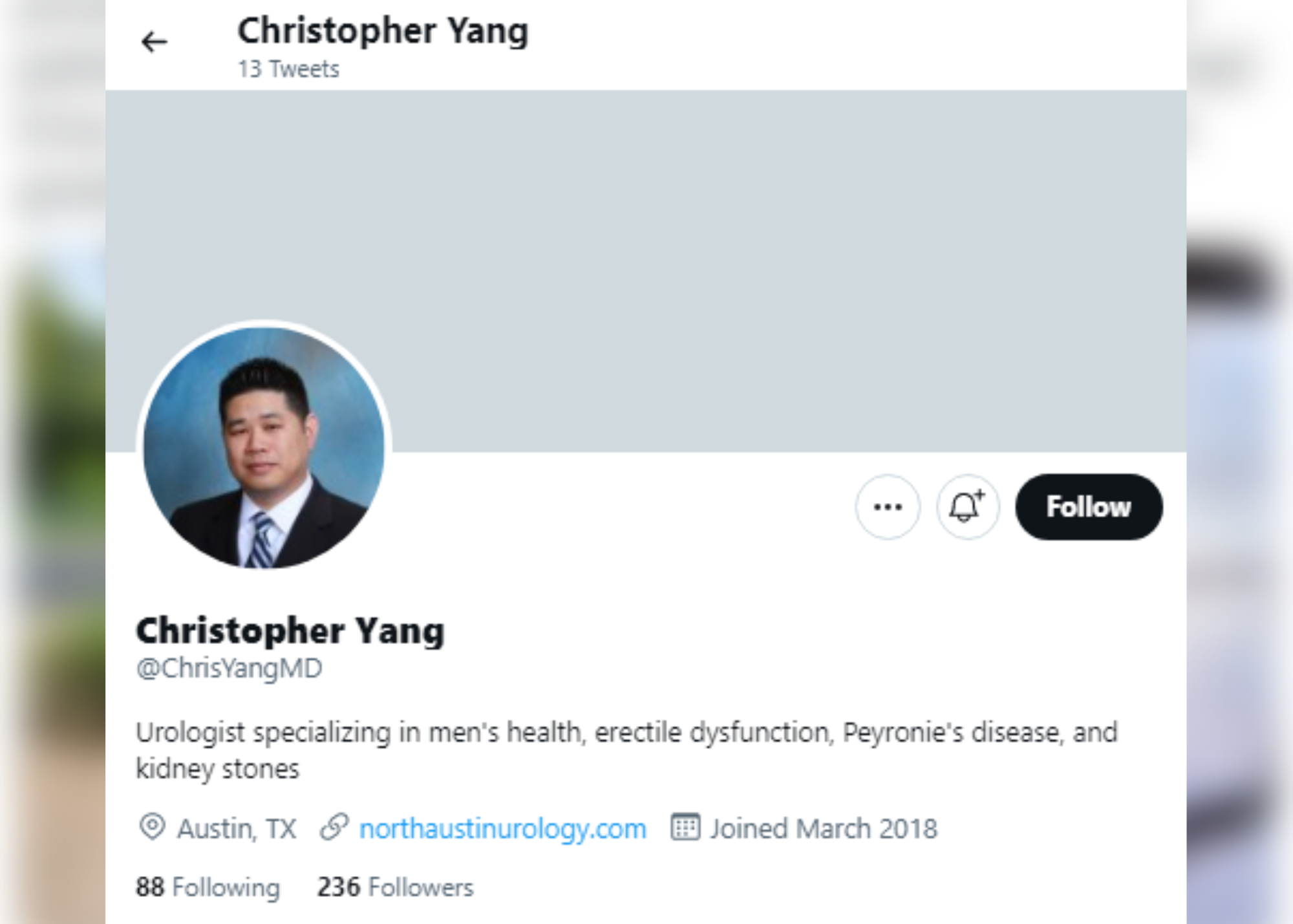 Screenshot of Dr. Christopher Yang Twitter accound with his profile picture and bio

After he posted his successful operation to his patient using the power of a pick-up car, he earned numerous comments of praise. The post garnered more than 7K likes, 764 retweets, and 545 quote tweets. Here are some of the comments found in his post.

In Texas women have to leave the state with bounties on their back for reproductive healthcare, but dude can’t be bothered by a power outage, so Dr. rigs up electric truck to perform vasectomy so man isn’t inconvenienced by having to reschedule. Sounds about right

Dr.degen1665 told Dr. Yang to be careful. He told them: "Be careful dude, if there is a unintended outcome and u post this hot garbage on Twitter u are gonna be on the hook big time."

Angry Rivian Staff wrote: "Which is amazing because I’m pretty sure parts of your battery are held together by tape and bad adhesive that is a danger to you and those you drive around."

One comment reads: "Patient could have bought a tesla and professed his love for Elon and accomplished the same thing with no pain."

Mr. Haze posted: "Are you offering this service in the future? I can't think of anything manlier or more Texan than getting my vasectomy done powered by a pickup."

Lastly, a third person commented: "Oh, my, this made my day! (Which may give you some idea of how my day is going, but still.)"

This video shows a traditional vasectomy and a procdeure without the use of a scalpel. A vasectomy is a permanent way for men to stop having children. During a vasectomy, a part of the man's reproductive system is cut and sealed off to stop sperm from leaving the body.

Before giving you a vasectomy, you probably don't want to hear a urologist say, "Let's use my truck." But on September 1, Dr. Yang successfully performed a vasectomy using a car battery despite the power interruption.