A Walkthrough On Facebook Metaverse In The Digital Era 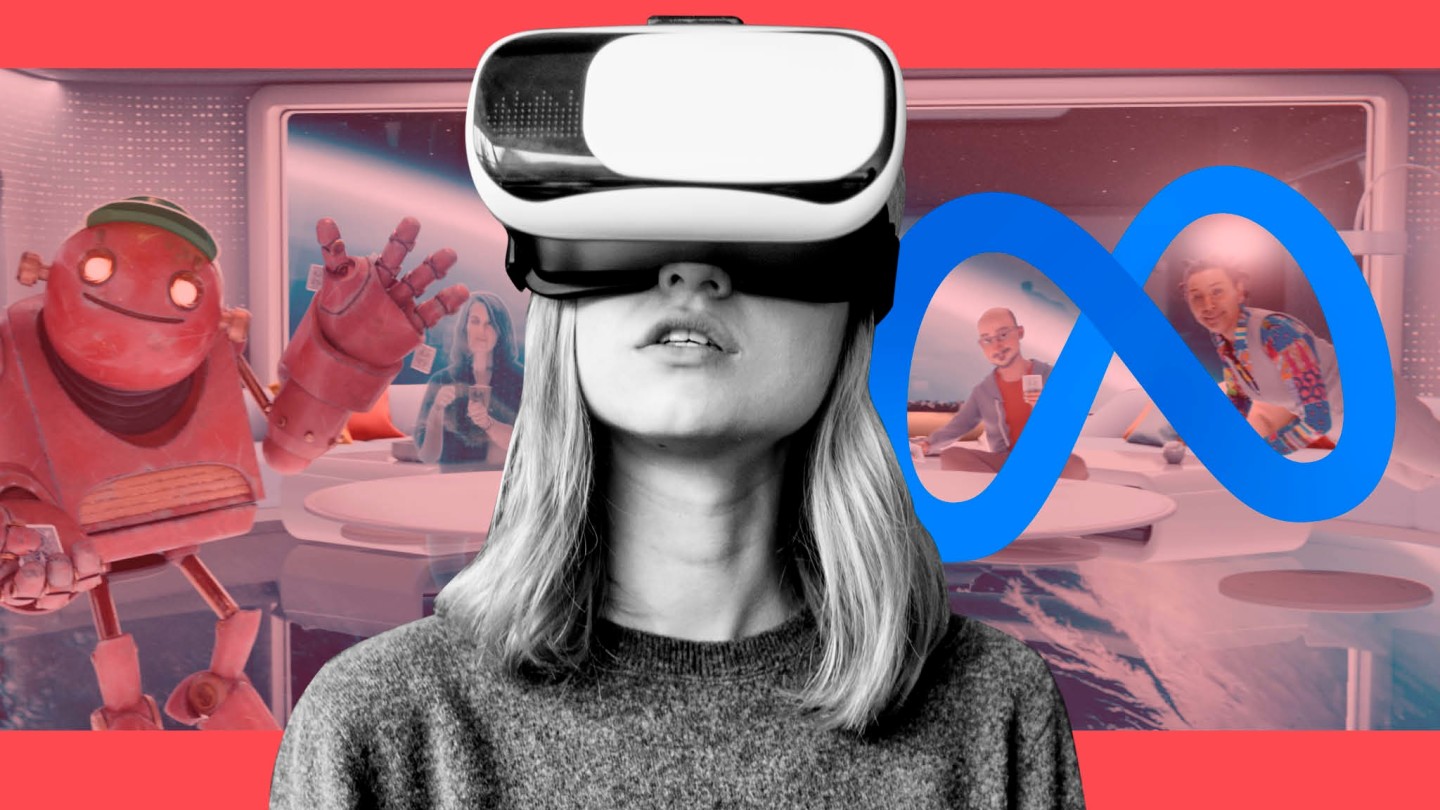 Are you an active user of Facebook? Typically, the only way to communicate to our loved ones is by browsing and scrolling it through on a screen. But what if I tell you that people you want to talk with can have a more natural conversations with you inside the virtual reality environments?

An Internet that is real and you are inside of it. Even though he used unspecific, high-level language, Zuckerberg said that the Metaverse would be an immersive virtual world like the one we use now, but one where people spend time together and share their own stories and experiences.

It Is One Of The Big Project In The Future

One company can't build the metaverse in a few hours, and it won't happen overnight. They'll work with policymakers, experts, and business partners to make this happen.

Who Is Working On Facebook's Metaverse

Facebook has a group of executives working on the metaverse. They are Vishal Shah, who comes from Instagram, is in charge of everything. He comes from Facebook and will lead the Horizon teams. People from Oculus and Facebook Gaming will lead the Content team. Jason Rubin will be in charge.

Facebook is spending "billions" of dollars on it, hoping to profit from it if it succeeds. "In the coming years, I expect people will transition from seeing us primarily as a social media company to seeing us as a Metaverse company." Zuckerberg stated during the conference call.

Facebook is willing to make these investments because it thinks the metaverse will be the next big thing. The technology gives Zuckerberg and Facebook a chance to get ahead of the other companies.

Facebook doesn't control an operating system like Apple or Google, which made iOS and Android. If you buy an iPhone app, Apple charges you a fee and has a lot of power over other companies, like Facebook, thru its terms for developers. This is a well-known feud between the two companies.

What Parents Need To Know About The Coming Metaverse 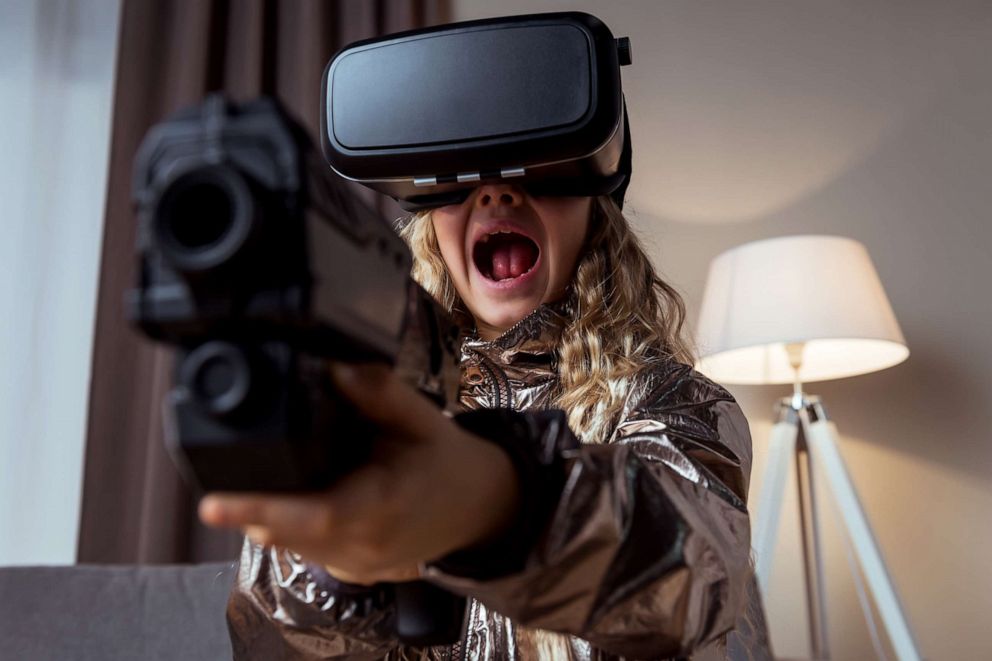 Many research studies conducted have shown that there is a link between violent games to their behavior. The more they are exposed to such video games, the more they become brutal. This become the real challenge in pushing the futuristic virtual reality of Metaverse.

Warning labels on violent video games played on consoles like Xbox and PlayStation help parents keep an eye on their kids and keep them safe. Developers of games for the metaverse have used the same ESRB warning labels that are used on traditional console and mobile video games. Even more difficult is keeping track of a child's content when all metaverse games are stored in the cloud, with labels that are often only visible to the children who download them.

Lawmakers have been looking into how video games affect kids for a considerable length of time. But what happens if you put the player's whole body into the game, giving them the sense that they are actually living in the fictional world around them?

The article revolves around what is Facebook Metaverse, important things to consider when using this multiple technology project to children, and the things you should know about these sophisticated version of Facebook.