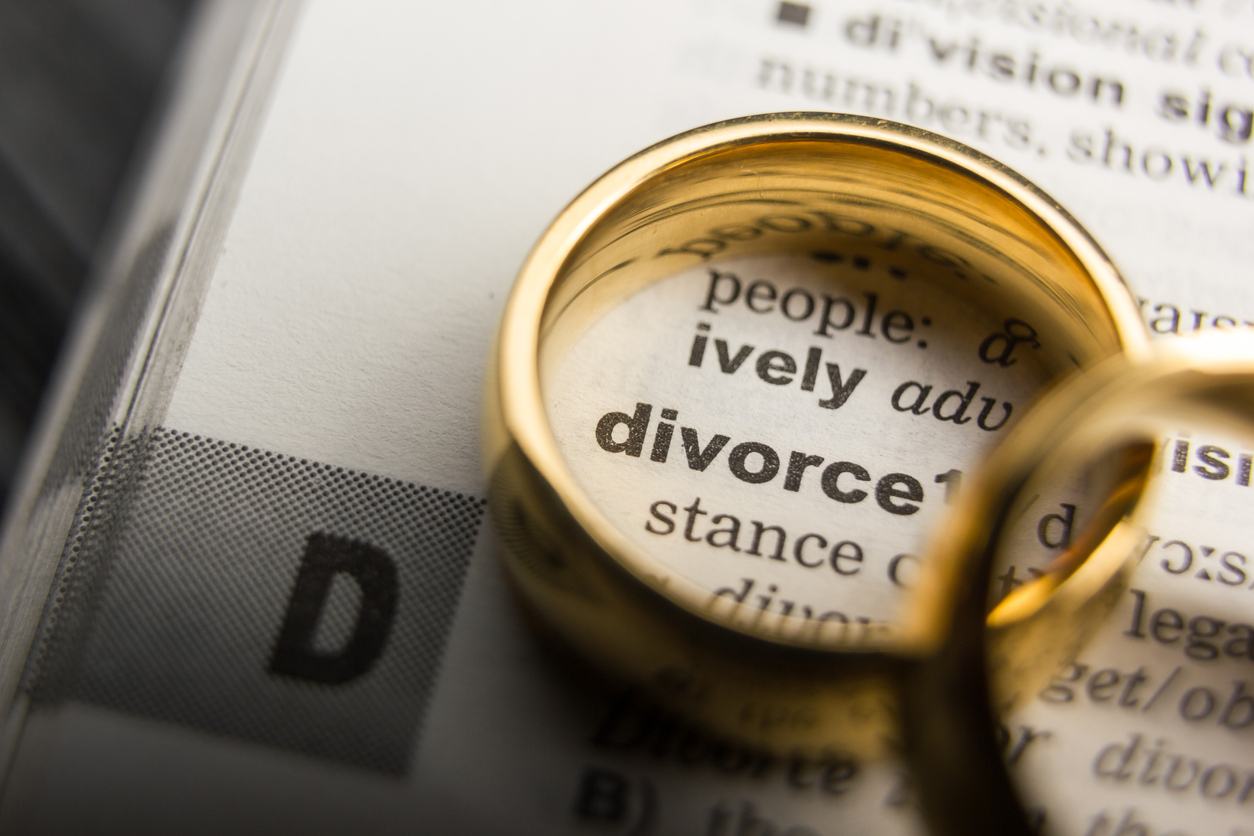 What starts out as a happy, hopeful relationship can turn into the most frustrating and painful thing a person ever does.

That's when married couples allow the four behaviors that destroy marriage to enter their relationship.

In this article we're going to talk about four behaviors: criticism, contempt, being defensive, and constant stonewalling.

These four behaviors were identified by scientist Dr. John Gottman and his wife, clinical psychologist Dr. Julie Gottman, in this article.

Through research and talking to many couples, they learned about the good and bad habits that could mean a couple is going to split up.

This is where "The Gottman Institute" started to help couples build healthy relationships and strengthen their marriages.

Also, you'll find out which famous people have split up because of problems in their marriages.

Number one on our list is criticism. Criticism is when you don't like someone or something and point out their problems or flaws.

Critics hurt everyone's feelings. Couples often feel like they can insult, criticize, badger, and blame each other.

There is a big difference between complaining and giving criticism, but it can be hard for couples to tell the difference.

For you, what's the difference between the two?

Think about a situation in which your partner doesn't put his or her dirty towels in the hamper but instead throws them on the floor.

If you told your partner things like, "You're lazy" or "You never clean up after yourself," that would be seen as criticism.

On the other hand, if you said something like, "I'd really appreciate it if you'd put your clothes in the hamper," that would be seen as a complaint.

This is the point: criticism is an attack on someone's character and with the intention of hurting and causing emotional pain.

Criticizing your partner as a whole by calling them lazy or pointing out personality flaws is criticism like the definition mentioned above.

The disaster couples in the lab [Robert Levenson] and I created are pointing their fingers at their partner and saying, 'As far as I can tell I'm pretty much perfect, but you're defective. Here's what's wrong with you.' And they list all these characteristics that they want their partner to change.

The scientist and founder of "The Gottman Institute" noted that during the pandemic, people began to find everything wrong with their relationship rather than what was right.

In a marriage, it is so customary to criticize one's partner that doing so tends to build contempt for that partner.

The second thing on our list that ruins a strong marriage is contempt.

Contempt is a strong dislike and lack of respect for someone or something.

You have no respect for or regard for someone or something as unimportant if you have contempt for them.

This behavior can be shown through words or body languages, such as sarcasm, mocking, and facial expressions.

The following are examples of toxic behavior:

On the other hand, forms of contempt that happen in marriage are the following:

According to them, a single factor that can best predict whether or not they will get divorced is contempt.

Interestingly, Gottman compared the contempt to "sulfuric acid for relationships" that gradually destroys everything.

The horseman of contempt carries with it a poison that seeps into our interactions, turning them into something ugly and toxic.

One of the four behaviors that destroy marriage is defensiveness.

According to the Cambridge Dictionary, defensiveness is defined as a speech or behavior in which someone is eager to avoid criticism.

The Gottman Institute defined this behavior and said:

It is a self-protection in the form of righteous indignation or innocent victimhood in an attempt to ward off a perceived attack. Many people become defensive when they are being criticized, but the problem is that its perceived effect is blame. It is usually a counterattack to a complaint, which is not criticism.

This is a way to put the blame on your partner. In effect, you're saying, "The problem isn't me, it's you."

Notice what's wrong in this conversation:

"Did you call your parents to let them know we won't be there tonight, as you promised this morning?"

"I was just too busy today. You have no idea how hectic my schedule is! "How come you didn't just do it?"

In this case, the defensive partner doesn't take responsibility for breaking their promise.

Instead, they say their partner is to blame.

Because of this, the problem isn't fixed and the conflict gets worse.

The last item on our list that destroys marriage is the constant stonewalling.

When someone stonewalls, they refuse to talk to the other person.

The silent treatment is when someone shuts down on purpose during an argument.

This can be hurtful, frustrating, and bad for the relationship.

Stonewalling is like having one partner put up a "figurative wall" to keep the other out.

This could look like not responding, ignoring, shutting down, turning away, or pretending to be busy with something else.

These are the signs of stonewalling that you should avoid to maintain a happy marriage:

In terms of stonewalling, the marriage researcher discovered that 85 percent of stonewallers are men.

In the video below, Dr. Gottman continued to talk about the bad patterns that couples can fall into, such as being defensive and not talking about the problem or stonewalling.

Things A Wife Should Never Do

We sometimes forget how important it is to watch what we say, especially to the people who are closest to us.

The video will show you five things you should never say to your partner if you want to keep your relationship strong.

David Cone, a former Yankees and Mets pitcher, and Taja Abitbol divorced after more than ten years together.

After 11 years together, "Good Morning America" meteorologist Rob Marciano and his wife Eryn have decided to divorce.

After only four months of dating, Jason Momoa and his rumored girlfriend, Eiza González, are said to have broken up.

In May 2022, Matthew Tyler Vorce confirmed that he and Billie Eilish had broken up after nearly a year of dating amid rumors that he had cheated on her.

What Are The Signs Of Failing Marriage?

Here are the common signs of marital trouble to be on the lookout for.

What Are Red Flags In A Marriage?

Excessive jealousy and lying are red flags in a relationship.

You should also be wary of a partner who constantly criticizes or dismisses you.

Another major red flag is a refusal to compromise.

What Are The Main Reasons Marriages Fail?

The following are the leading causes of marriage failure:

Is It Better To Divorce Or Stay Unhappily Married?

A 2002 study discovered that two-thirds of unhappy adults who stayed together were happy five years later.

They also discovered that those who divorced were no happier on average than those who stayed together.

In other words, most people who are unhappy married or cohabiting end up happy if they stick together.

Who Suffers More From Divorce?

Even though everyone feels the pain of divorce in some way, many people may be surprised to learn that research shows men have a much harder time with a breakup than women do.

As you can see in this article, there is no such thing as a problem-free marriage.

The four behaviors that destroy marriage are criticism, contempt, being defensive, and constant stonewalling.

A reliable contractor would never begin construction without first consulting a drawing.

In the same way, we can't build a happy marriage without carefully looking at God's plan for the project.

It is found in the pages of God's Word.

Millions of married couples have been convinced after applying the principle that "All Scripture is inspired of God and beneficial for setting things straight." (2 Timothy 3:16).