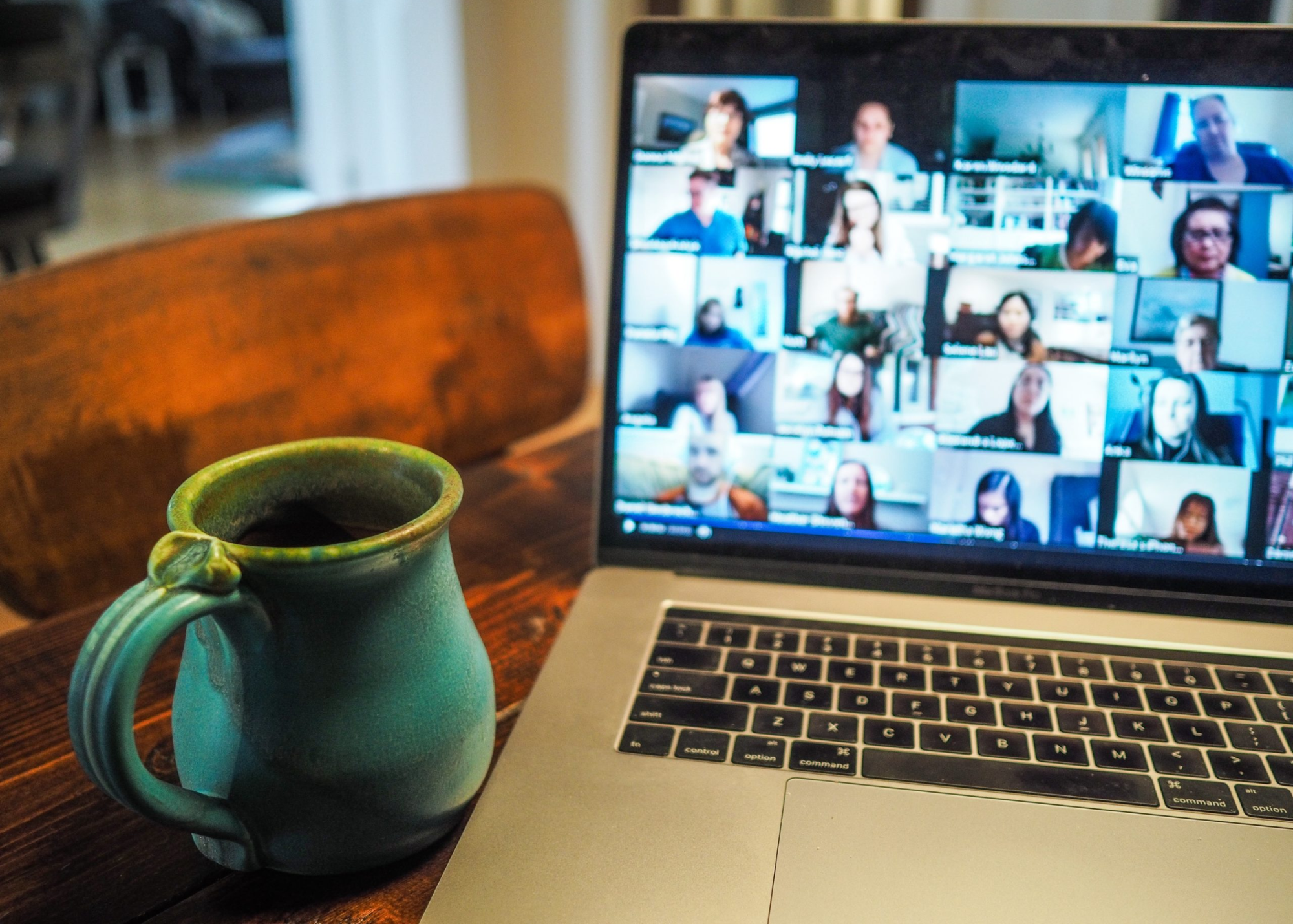 During the lockdown, one of the most widely used applications was Zoom video conferencing, which was used by businesses, education, and virtual gatherings. However, one Reddit user known as "u/iamnotonaplane" shared a hilarious experience in which the user said, "I see myself in between the legs" of a man bigger than the meme. During the Zoom meeting, the person who shared this experience felt embarrassed and awkward. A Reddit user wrote:

So some background: I'm a college student and due to the current situation I am using Zoom on a regular basis for all of my classes. Typically in my in person classes, I am usually just there and get my work done and leave, I usually just blend in and go under the radar in most classes. Basically, I have recently been seeing the memes and TikToks of students joining with funny backgrounds, and some are hilarious. So last night, I'm sitting in my room, bored, and decide I want to try some out for fun on my own Zoom call and see which one is the best.

Basically, I found the best background to be this one and I'm just having a good time. I am thinking, 'who could consciously join their class with something like this with your face and your name on it?' Mind you, I am under the assumption that this simply stays in one call and goes away. I am sure you can see the fuck up already. Fast forward to this morning, I join my literature class for presentation day, and I am not paying any mind to my own screen as I am half asleep and just woke up for this. Suddenly the professor gasps and starts cracking up, as does everyone else, when the professor is like '/u/iamnotonaplane WTF is that on your screen,' and I am like 'What's what?' when I open my own screen and see myself in between the legs of the one and only. Time to drop out. TL; DR accidentally joined my zoom call for my class with a large black dick in my background.

Here's a photo that the user used as a zoom background: 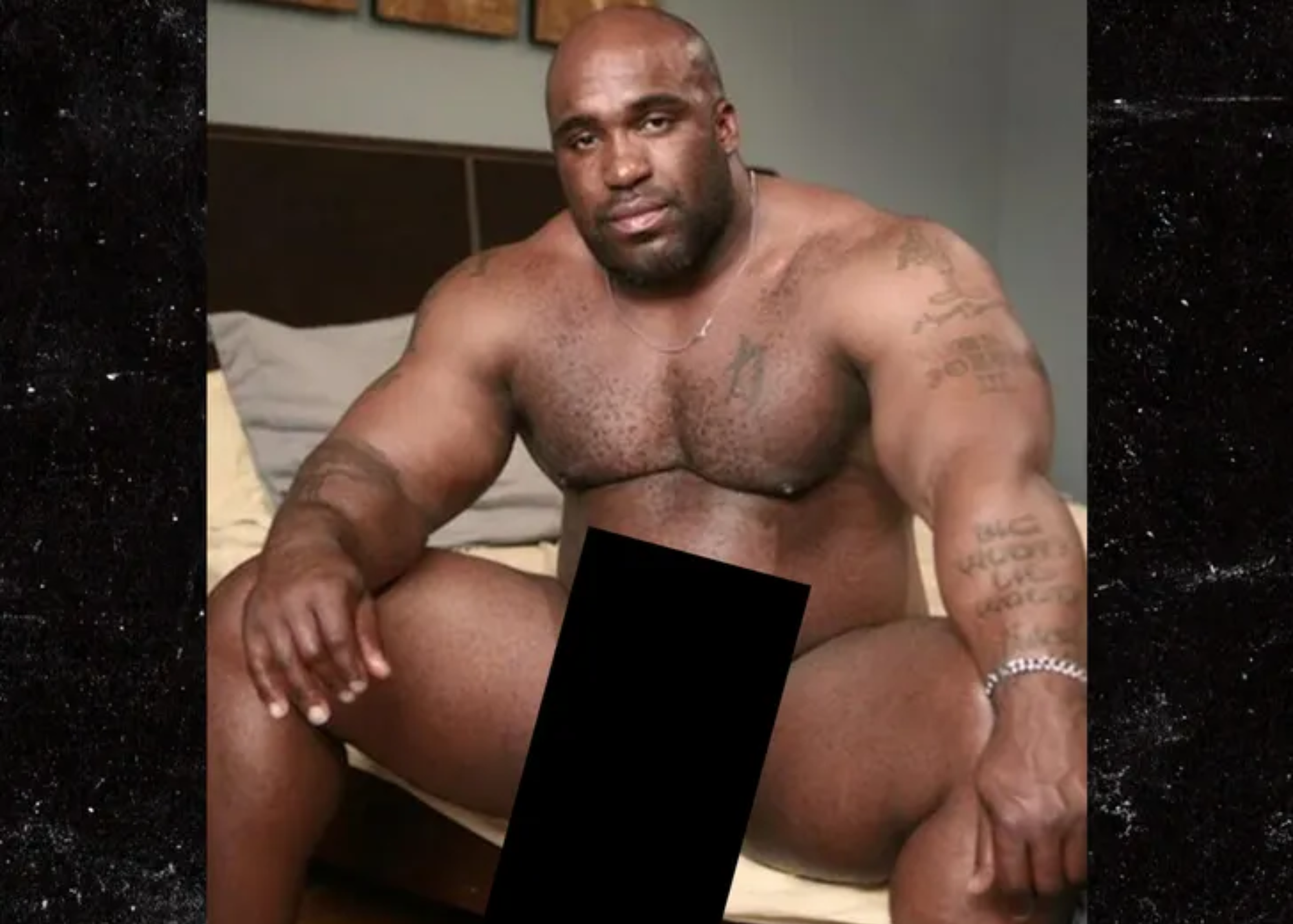 The man whose video has gone viral around the world is known online as "Mr. Wood." This picture of a black man is completely naked and has been photoshopped to make his penis look huge. Wardy Joubert III was the person who took the picture that went viral.

Carracr123 posted a funny comment that reads: "Professor and fellow students, I want to apologize. I sometimes can be a really big dick and hard to handle. Don’t take it wrong please. I’m trying to get a softer side. I think I can grow on you if you just work with me a little bit."

Another comment said: "Bruv, I'm 3 minutes away from starting class and saw this post... I had a background image of George Costanza set up from goofing around last night. You sacrificed yourself for me, I am forever grateful."

Third comment said: "Honestly, I would've acted like it was completely normal. "Wait? What? Oh! This?! Yeah, it's an acquired taste. Once you get used to it, it's kind of comforting..."

It's okay OP, you will survive. I know for a fact you are not the only college student who has had a major fuck up on zoom lol. So far there's been two major fuck ups in one class of mine by two different people. First one a girl forgot her mic was on while on the toilet or something. Well she like farted and moaned I guess then started profusely apologizing to the entire class on the mic while everyone started laughing. Second one was toward the end of a lecture... Someone's very old and definitely naked grandma started slowly and silently creeping across the room far behind the student while the webcam was on just before the student left the class session. It was bad. Lots of 'what the hell is that' from other students right as everyone was leaving the lecture lmao. You're not alone OP. Zoom is full of accidental fuck ups. We're all in this together lol.

Another user, on the other hand, shared a tip for avoiding awkward scenes when using zoom backgrounds. The following is the comment:

Well, when you join any zoom call it shows how you'd be looking with the virtual background and after only you confirm 'join with video' it connects you with the other person

How To Use Virtual Backgrounds In Zoom?

How to use Virtual Backgrounds in Zoom

How Do I Zoom A Video Conference?

Can A Video Be A Virtual Background Zoom?

Yes. With the help of the Virtual Background feature, you can use an image or video as your meeting background on Zoom, giving you more privacy or a polished appearance for a presentation.