Uncovering The Real Identity Of A Man Bigger Than The Meme 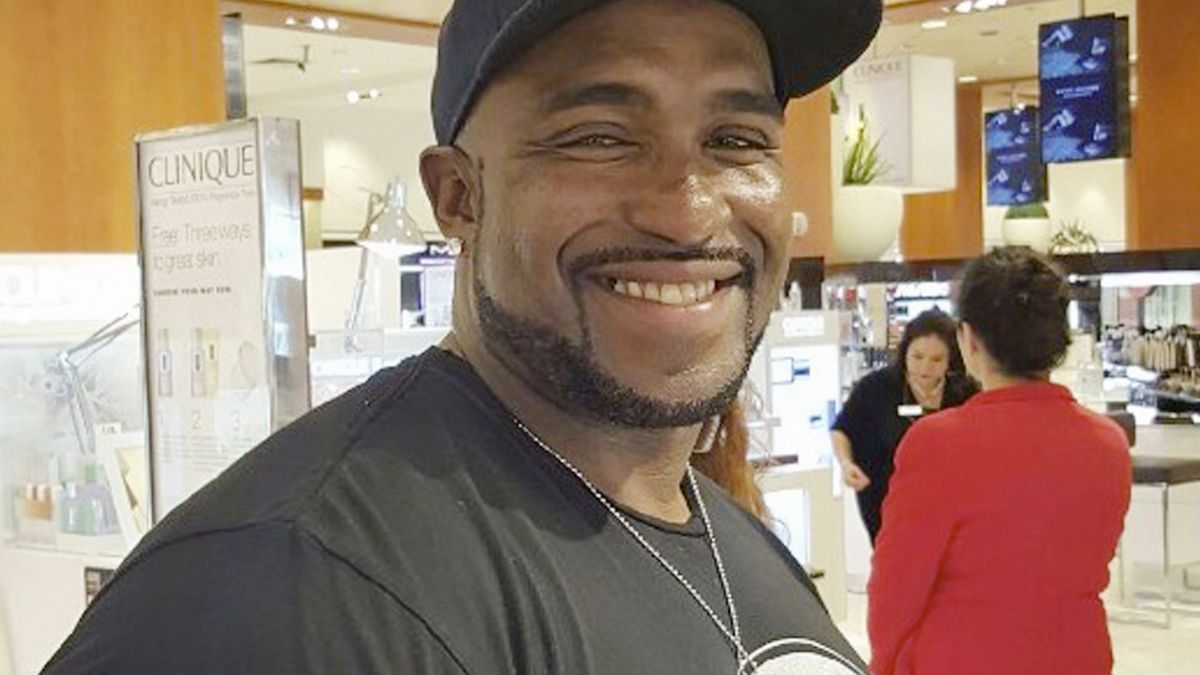 When COVID-19 pandemic started, funny memes were considered to be the people's source of enjoyment and a way of breaking their dull moments. Funny memes can be found in different internet communities. If you spend so much time scrolling your social media application, are you familiar with the man bigger than the meme? If you are living in San Francisco, City in California, I’m really sure that you are fully aware of the photograph that I’m talking about. Meet the man behind this infamous meme!

The man that has gone viral across the globe has a screen name of “Mr. Wood.” This photo of a dark man is completely nude and also photoshopped to have a massively enlarged dork. In 2012, you can view it on various sites. And until the 2020 pandemic year happens, this photo of a man dominates the rest of the memes and rises above the noise in social media. Many people receive fake news about COVID-19 updates with a link to read more and then when someone clicks on it, they are linked to a picture of a man that is naked and sitting on the bed.

Who Is The Man Behind The Infamous Nude Photo

The man behind the viral picture was Wardy Joubert III. He was born on August 30, 1971 and a person who is well-known in the field of Baseball which his nickname of “Wood” has started. When you look at his picture, you will first notice quite large muscles and his dark brown complexion who is really a well built man.

Believe it or not, Wardy who is engage in pornographic photoshoot was an individual who has a good heart according to his friends and family. When investigation started, they interviewed his relatives and described him as religious, and a generous person. The truth is, he spends so much time, and money doing charity work such as feeding hundreds of people on the street, and mentoring the youth in playing football and baseball.

Yes. Wardy Joubert III died in 2016 due to a heart attack at the age of 45. Meaning, he has already passed away when his nude photo went viral online.

Why Mr. Wood Engage In A Nude Photoshop

The Man Bigger Than the Meme

Because of what investigation has shown, the real identity of a man sitting in a bed was revealed. Since the people are fully aware of what the real story of Mr. Wood, they thank him for giving some sort of happiness in these challenging times of pandemic and throw away their wrong conclusion and judgment on him.

The article shows how people react when they are facing serious financial struggles, and how people tend to make a wrong conclusion and just focus on first impressions. Further, we realize how people struggle to find some source of happiness during the pandemic through funny memes in social media. But we should use our social media application very carefully. Before we share viral videos or photos, one should realize how it badly affects the reputation of the person behind.

Keep in mind, no one should be defined by their worst moment. We should also remember the good things that people did and not focus on the bad things that he did in the past, particularly in the moment of desperation.