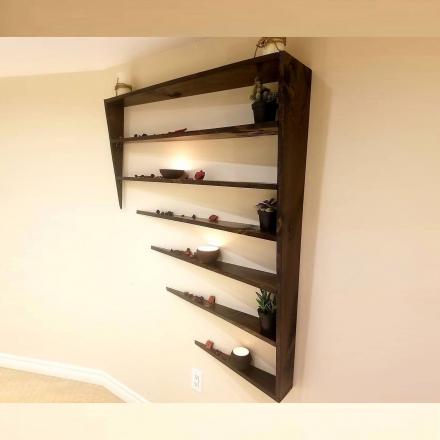 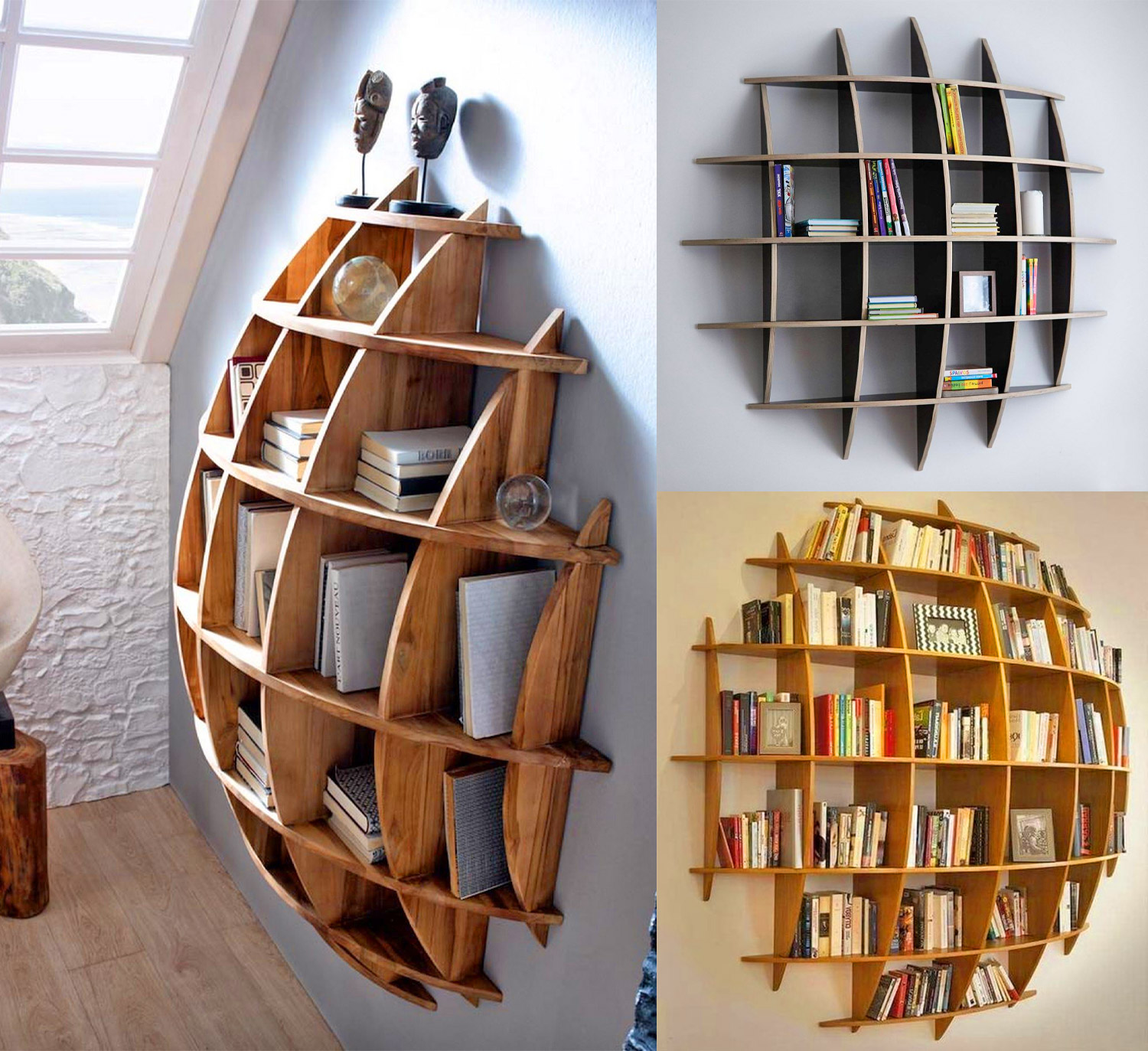 If you’re a bibliophile like me, chances are you don’t pass by the furniture gallery without taking a peek at the shelving (I don’t care for any other kind of furniture as long as I have shelves for my books). And even if you don’t use shelves for books, they are still implied to any living environment—that is, if you don’t want to stack your DVDs, pictures, souvenirs, and other knick-knacks in piles around the floor of your home.

Soheil Yousefi conceived and created the 'illusion shelf disappearing into the wall bookshelf' design, and little is known about the genesis of the extraordinary shelf design other than the name. Unfortunately, we were unable to locate Soheil's information regarding whether or not this bookshelf was ever for sale, or if there were any plans to assist you in creating your own disappearing shelf. 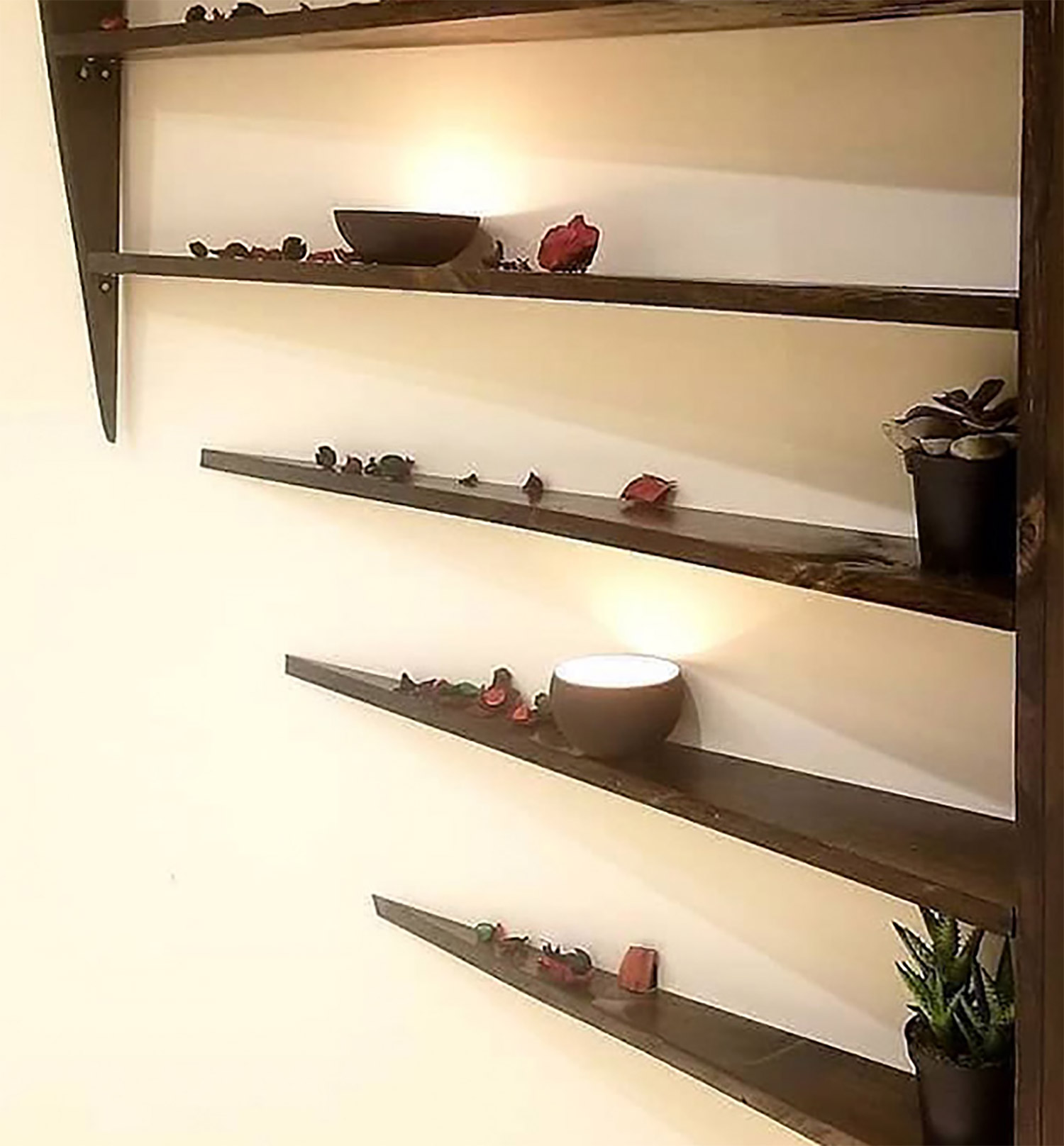 How Do You Style Your Bookcase Like A Pro?

Many Reddit posts and Instagram posts from design and woodworking-focused pages notice and feature the sinking/disappearing wall shelf.

Many Reddit users joke that the wall shelf was created by the game studio Bethesda Game Studios, which is known for having problems where things disappear into the wall.

Other internet users have remarked that the shelf's corner is not completely flush with the wall, therefore it does have its own set of flaws. 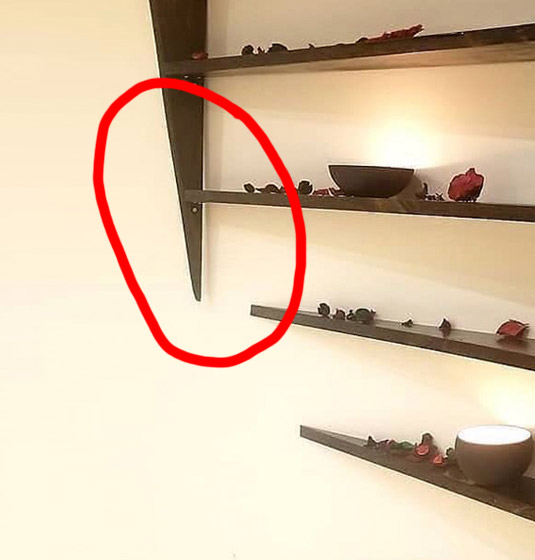 The illusion shelf disappearing into the wall bookshelf shouldn't be that hard for an experienced woodworker to make, as it should take just a few slabs of wood, along with correct tools and measurements to get the job done. Maybe if someone recreates they will actually make it completely flush to the wall without any glitches!

The only other problem with the disappearing wall shelf is that it simply can't really hold all that many things, especially larger items, like... you know, actual books!

We won't be able to tell you anything about the pricing or costs involved with the illusion shelf disappearing into the wall bookshelf by Soheil Yousefi because we don't know where it came from!