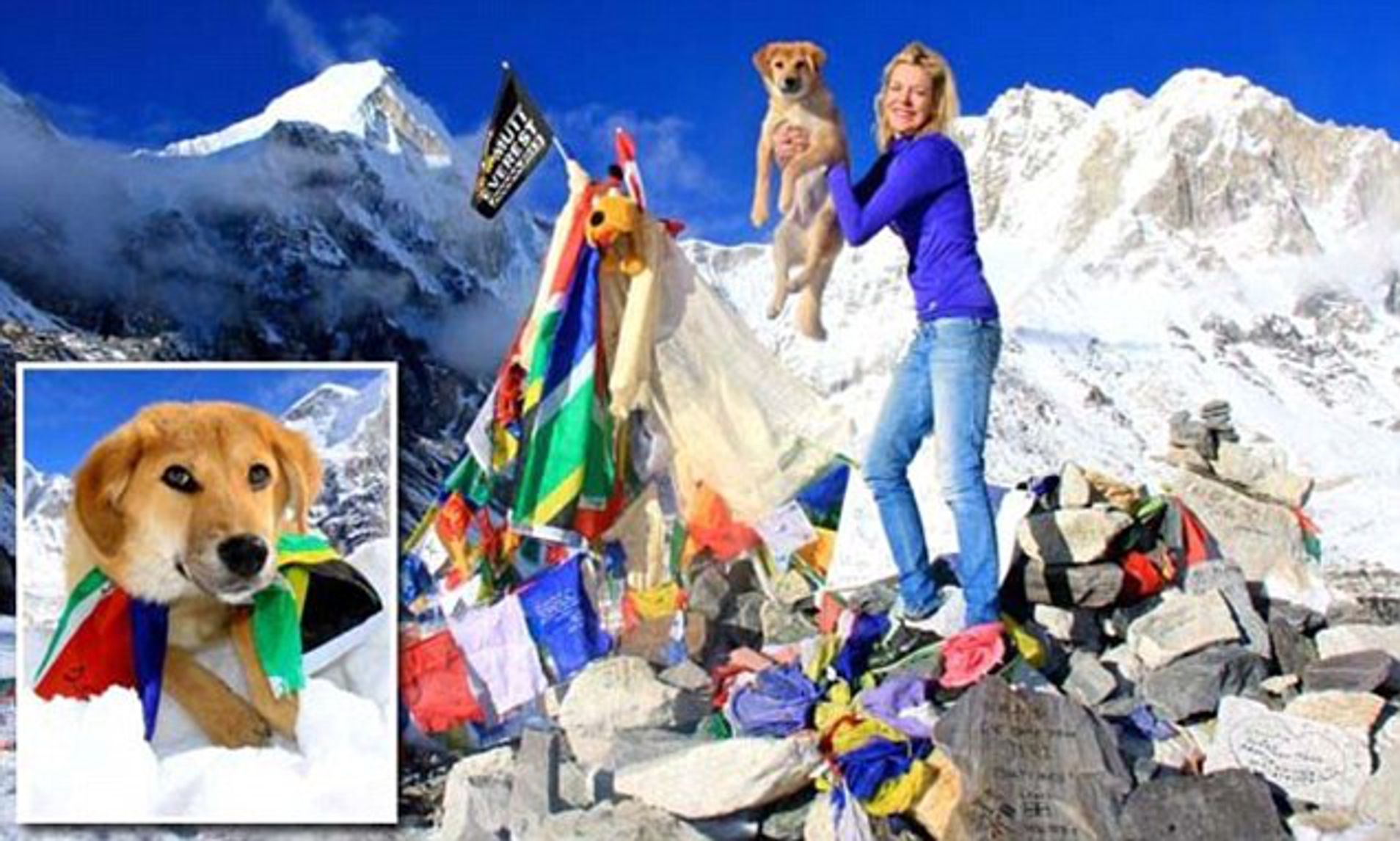 Take a look at Indian dog Rupee, the first (recorded) dog to reach the South Base Camp of Mount Everest, which is located at an elevation of 5,364 meters (17,598 ft). 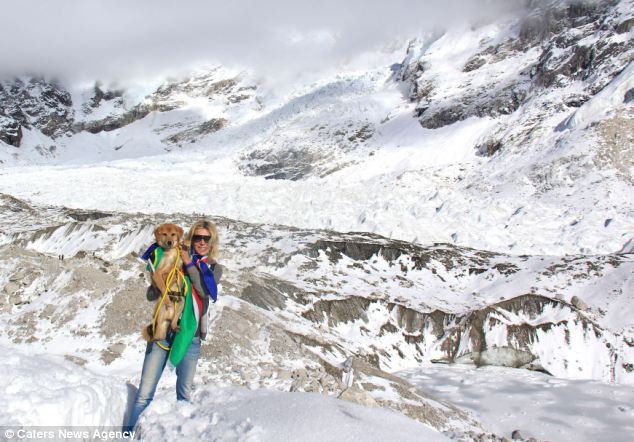 An eight-month-old Indian dog named "Rupee" who was abandoned by his owner has written history by becoming the First dog to climb Mount Everest Base Camp.

According to stories in the media, the dog rupee was dying of dehydration and malnutrition when he was adopted by Lefson from South Africa in September of last year.

Oscar, the famed globe-trotting dog, and Lefson have already made news for their travels across the world together.

Since then, the duo has visited hundreds of iconic places to raise awareness for stray dogs, with Oscar passing unexpectedly tragically in January of this year following a vehicle accident.

With Rupee's adoption, the Lefson family was able to begin their journey, and now Rupee holds the distinction of becoming the first dog to reach Everest Base Camp.

As reported by South Africa's Independent Online news outlet, “This dog came running for me and collapsed at my feet, a puppy on his last legs.”

“The puppy couldn’t have been in a lower place. The little fellow had heart, I could tell that, but he was so weak having no food or water for days, if not weeks,” Lefson said.

Rupee and Lefson reached the Base Camp after eight and a half days of trekking through snowstorms, rainstorms, mudslides, and a yak assault on the route. From there, it was a galloping three and a half days back down to the trailhead.

On October 26, the crew reached the summit of Base Camp, where they fastened a pair of embroidered prayer flags to the summit rope, " “with the wish that the Gods above will bestow a home on all the homeless dogs below.”

“The trek to the top of the world was done in Oscar’s honour,” added Lefson, who was overcome with emotion.

It was said that Lefson said, “The most difficult part of the planning wasn’t so much all Rupee’s paperwork, although a nightmare at times too, but, rather, my greatest concern was wondering if he could actually make it to the top.”

Rupee, a Himalayan native who was formerly in good health, was eager to get his hands on some snow. Despite the fact that the dog was more than 17,000 feet above sea level, the veterinarian verified that the dog would not suffer from altitude sickness. Following this clearance, Joanne and Rupee embarked on a first-of-its-kind trip, which they successfully accomplished in only 10 short days.

“In fact preparing for the worst, I arranged for an extra porter just in case Rupee needed to hitch a ride,” she added.

In her words, "A memorable part of the trek was seeing Rupee touch and walk on snow for the first time, playing, chasing and chewing it at every opportunity." 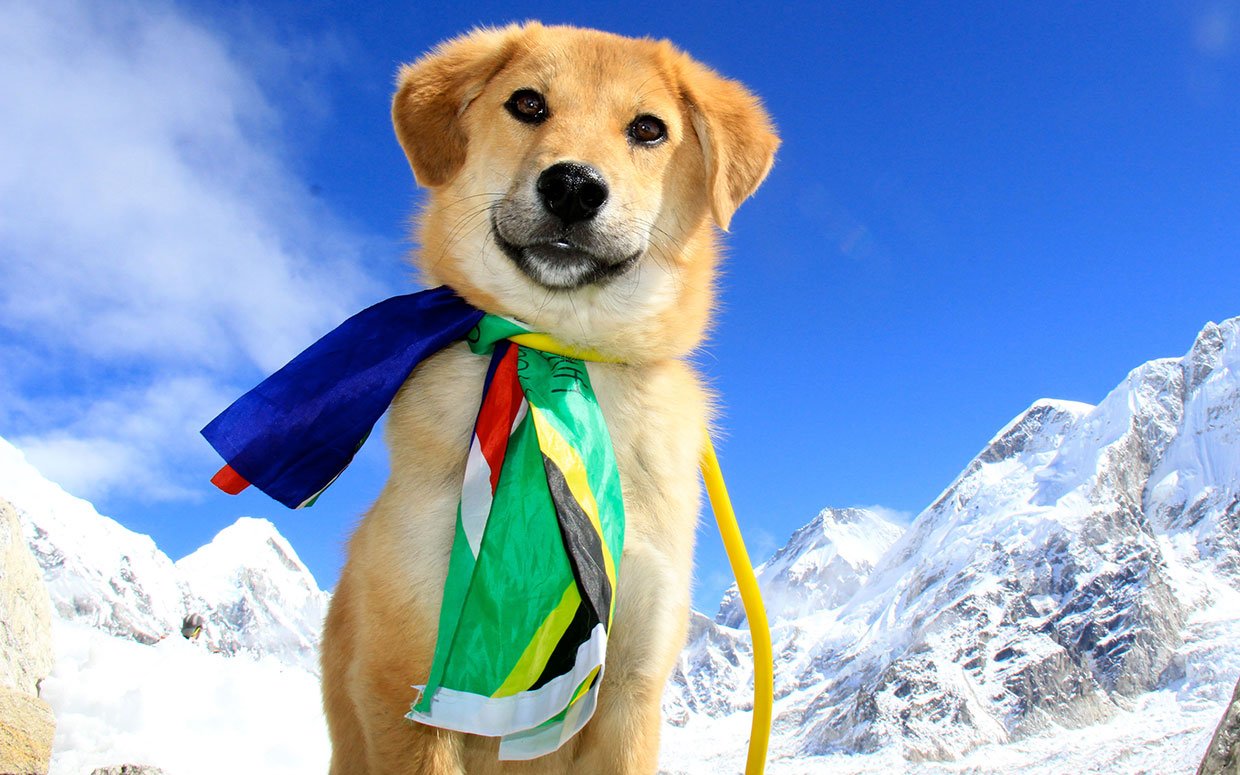 The rescuing of dogs is not new to Joanne, who previously rescued and traversed the world with Oscar, an Australian shepherd. After Oscar died away in January, she hopes to spread the word about Rupee to encourage others to adopt stray or abandoned dogs.

Indian dog Rupee was adopted by Joanne, who provided him with a high-protein diet consisting primarily of boiled eggs and rice.

He made a miraculous recovery, and it was at that point that Joanne decided to embark on the Everest journey, which had been initially planned with Oscar.

Dev Argarwel, a Mumbai-based filmmaker who volunteered to document the adventure, accompanied the two of them on their journey.

The trio went to Delhi, where they paid a visit to the Taj Mahal before arriving in Kathmandu, where they began their journey to base camp the following day.

Rupee and Joanne were able to accomplish the arduous trek to base camp in just ten days with the assistance of porters and mountain guides.

"He played in it at every opportunity, chased it, and even tried to chew it at times.

"There were many tourists climbing the mountain at the time and they couldn't believe that a dog was heading to Base Camp. They were jealous they hadn't brought their dogs with them for walkies too."

Oscar, her first dog, became an online hit when he traveled the world and stopped at monuments such as the Eiffel Tower and the Great Wall of China, as well as flying in an airplane to support efforts to find homes for stray dogs. Oscar's second dog, Oscar, is also an internet sensation. 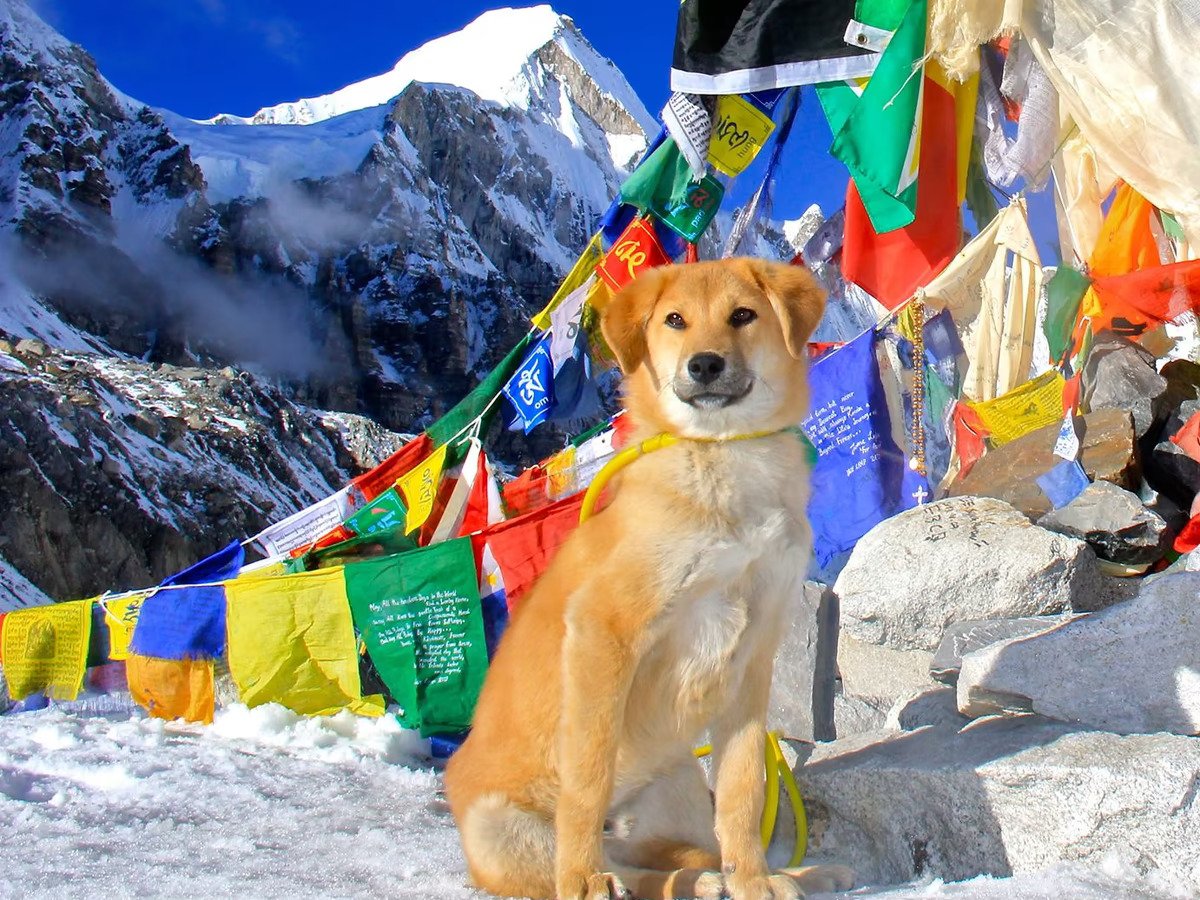 She said, "Oscar will never be replaced and it's been difficult trying to pick up the pieces but the one thing that keeps me going is honoring his legacy and working towards the day when every homeless dog will have a forever home.

"Oscar gave a face to the masses and made us realize that even when just one dog is adopted, we may not change the world but it will change the world for that animal forever and, it might just make it to the top of the world too.

"Rupee is simply an extension of Oscar's legacy and a fine example of what can be achieved when a homeless dog is given a second chance." 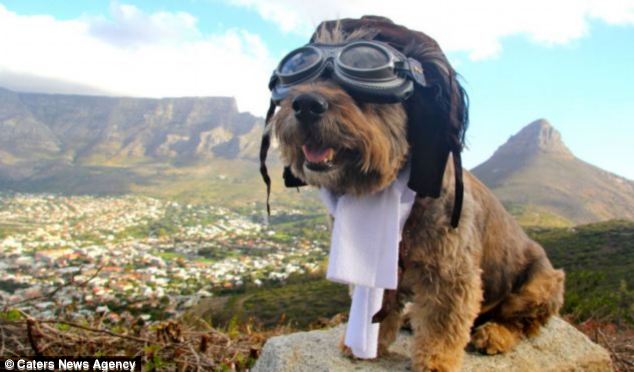 Has Any Dog Climbed Mount Everest?

The normal mountaineer doesn't have four legs and a wagging tail, but Rupee isn't your typical mountaineer either. It is true that a 6-month-old mixed-breed dog has been the first canine to climb the Mount Everest Base Camp, according to historical records. Lefson has spent a significant amount of time around the world in order to raise awareness for dogs in need.

After being adopted by Joanne Lefson, this Indian dog Rupee made history by being the first dog to ascend to the base camp of Mount Everest. The story is an awe-inspiring reminder that, given a chance, homeless pets can soar to great heights, literally.