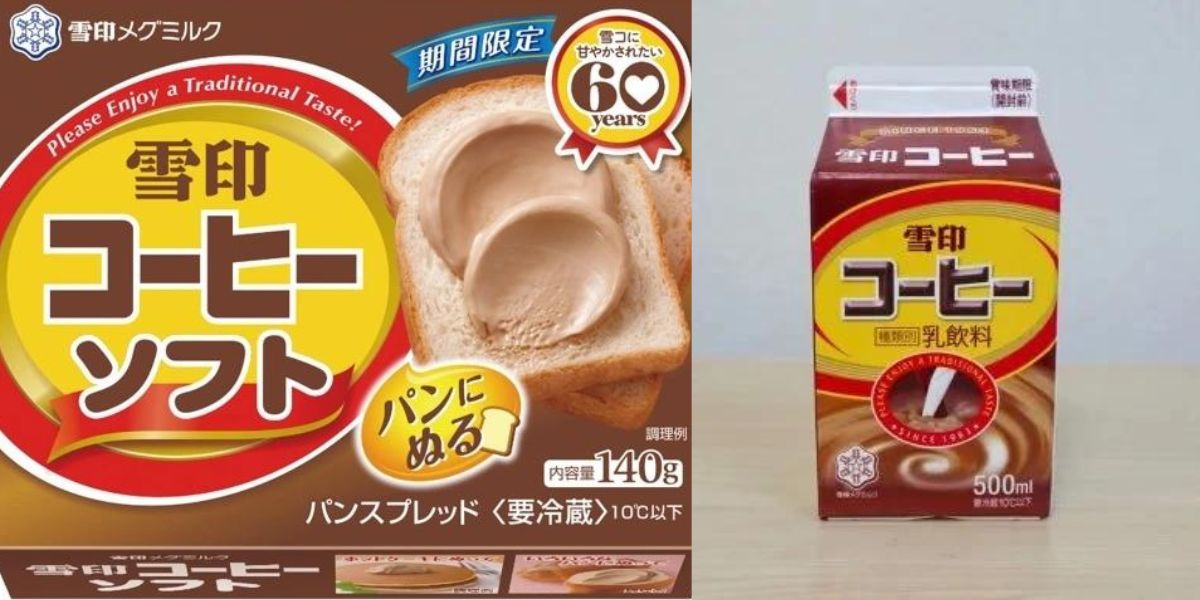 Attention, coffee drinkers as Japan introduces spreadable coffee. The Land of the Rising Sun is welcoming back the coffee toast spread.

When did this happen? This happened on September 1, 2022.

For those of you who aren't naturally "morning people," getting breakfast and a cup of coffee in the morning is frequently just too much labor. Naturally, this implies that breakfast is foregone in favor of guzzling caffeine, leaving you grumpy and hungry an hour later.

According to RocketNews24, Japan introduces spreadable coffee Yukijirushi Coffee Soft, a wonder product that blends coffee with butter, which has solved this issue for the people of Japan.

Yukijirushi Coffee Soft, a form of spreadable jam with a coffee flavor that's ideal for breakfast, will be available once more from Japan's Megmilk Snow Brand, also known as Yukijirushi Megmilk. Indulgent coffee drinkers may even consume it for lunch and dinner.

Initially released in 2017 for a brief period of time, Yukijirushi Coffee Soft is now making a comeback in Japanese stores in preparation for the business's 60th birthday. Japanese coffee drinkers contributed to the product's initial success by driving it off the shelves. 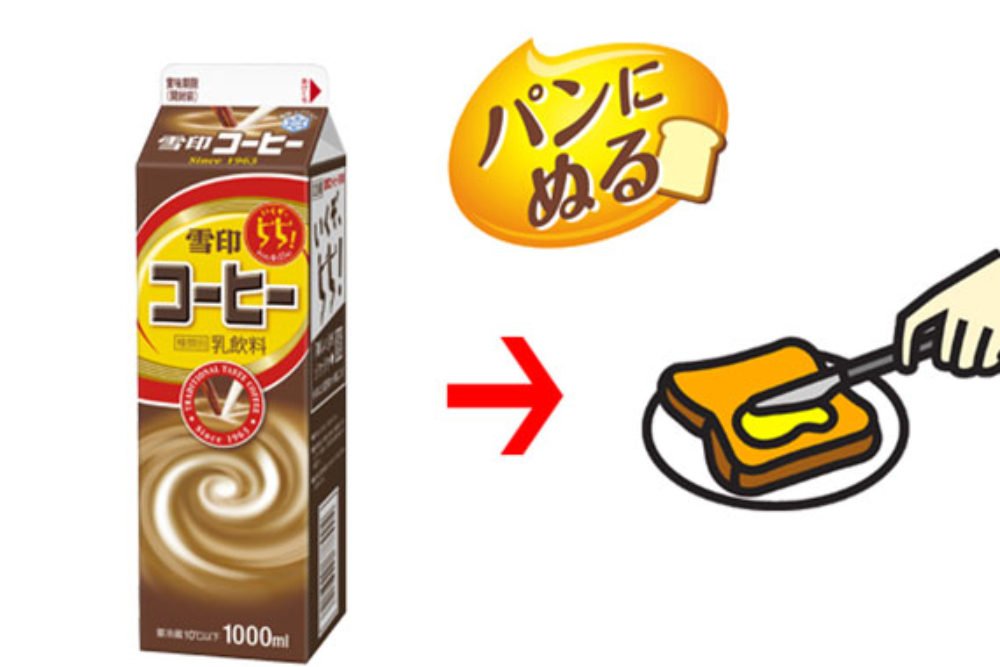 Yukijirushi Coffee Soft box; An illustration of a hand applying butter on a toast

In case you were unaware, Yukijirushi Coffee is a well-known milk coffee brand in Japan. They also provide a wide range of other coffee items, including gelato, coffee chocolate mint, and more.

There is the whole "bulletproof coffee" craze in the United States, but reviews on how wonderful it is to say the least have been divided. No information has been released regarding the amount of caffeine in the creamy delight, but it is perfect for whatever type of carbohydrate you can find.

If you're itching to visit Japan, have no fear - the country is actually aiming to let in more visitors and relax border controls in the near future.

Japan introduces spreadable coffee but it is only available in Japan so other coffee lovers will regrettably have to wait a bit for it to arrive on their shores as it is now only offered in Japanese stores for 275 yen for 140 grams of the caffeinated spread.