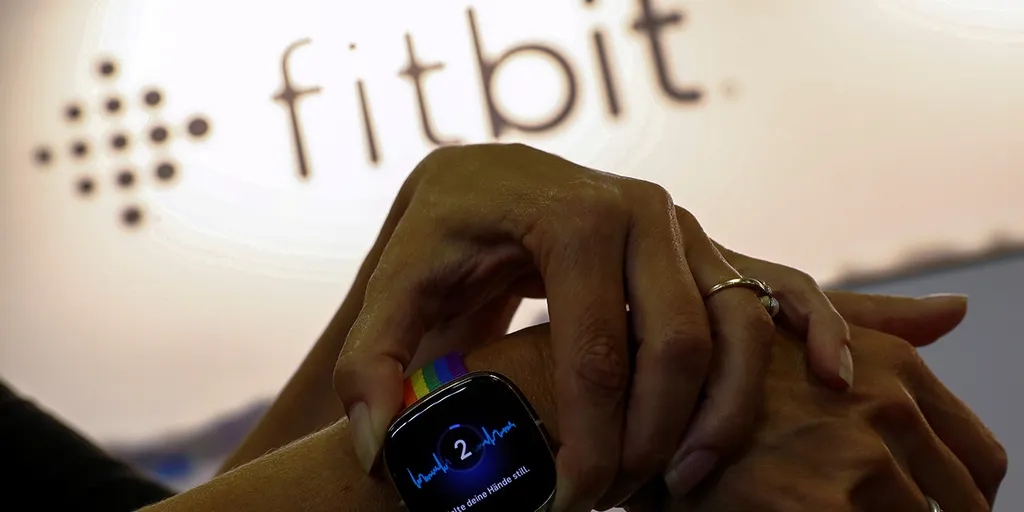 A man sentenced to 65 years after fitbit data proved he'd killed his wife.

When did this happen?

Richard Dabate, a 46-year-old man sentenced to 65 years after fitbit data proved he'd killed his wife from Connecticut, was found guilty of murder, tampering with evidence, and giving the police false information in May.

Dabate was found guilty by a jury of shooting his wife, Connie, 39, to death at their residence in December 2015.

Prior to being sentenced, the inmate, who is from Ellington in Tolland County, claimed that a man broke into their home, tied him up, and then shot his wife. 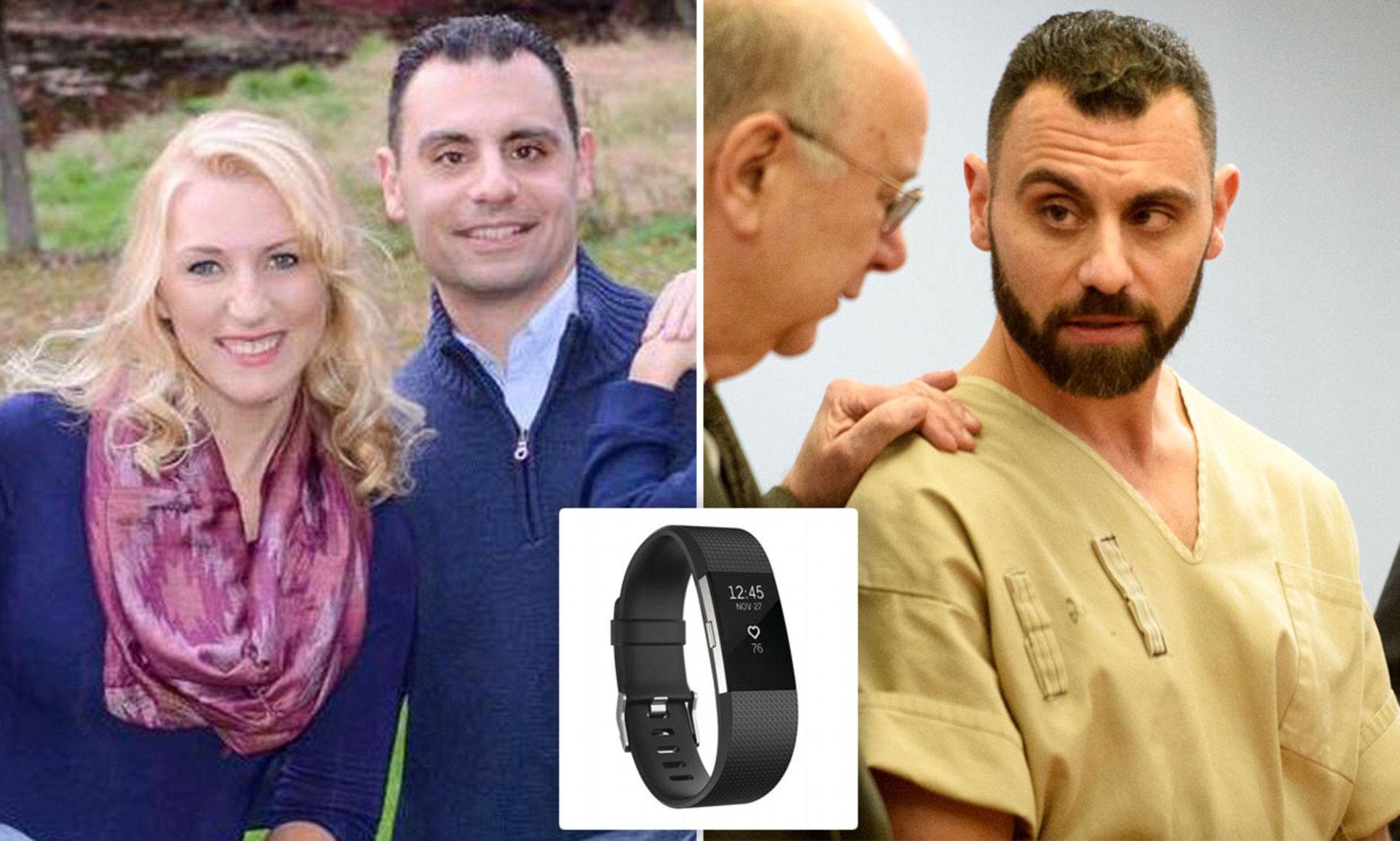 Dabate and Connie posing for a picture; Dabate in jail uniform standing next to his lawyer

Connie's FitBit data showed that she was still moving around an hour after her husband said she was shot.

This went against Dabate's story of what happened.

Dabate was given a 65-year prison term on Thursday, August 18—60 years for the murder, five for tampering with the evidence, and one additional year for lying to the police.

In a statement made outside the courthouse, Keith Margotta, Connie's brother, said he was "taken back by the sentence" after the hearing.

"Sixty-five years. I thought that it was appropriate and just," he said.

It enables us to get a little bit of closure—although nothing will bring Connie back – so that as a family we can move forward."

In order to prove his innocence, Dabate tells the judge, "I’m here before you as an innocent man," and that his wife was killed by an 'unknown individual'.

Trent LaLima, his attorney, said he planned to challenge the judgment.

Connie's Fitbit showed movement until about 10:05 am, which is different from what the thief said earlier, which was that he found the alleged intruder in their bedroom on the second floor at 9:05 am.

After it was claimed that Dabate was having an affair with another woman, prosecutor Matthew Gedansky claimed Dabate had planned the murder of his wife and even staged a home invasion.

Sara Ganzer, Dabate's ex-girlfriend, testified in the third week of the murder trial, saying she was carrying his child at the time of Connie's death.

Ganzer testified in court that she never pushed Dabate for a divorce and that she was unaware of his plans to harm Connie, saying, "I did not want to break up their family."

"The pressure is mounting, the baby is coming, and the defendant’s worst fears are going to be realised," Gedansky said when describing the motivation to the jury.

The state attorney said later in reference to the murder conviction, "The thorough and thoughtful examination of technology was key to this investigation and was significant in proving that the defendant was guilty of this crime."

The case, in which man sentenced to 65 years after Fitbit data proved he'd killed his wife, is all about just domestic abuse.

"In the end, though, this was another case of domestic violence.

And though much progress has been made in recent years to support victims and survivors and to hold abusers accountable, these domestic violence homicides are still happening so we must continue to work together to end domestic violence."