Mexican Woman Who Flew 3,000 Miles To Peru For Her Online Date Allegedly Killed For Her Organs 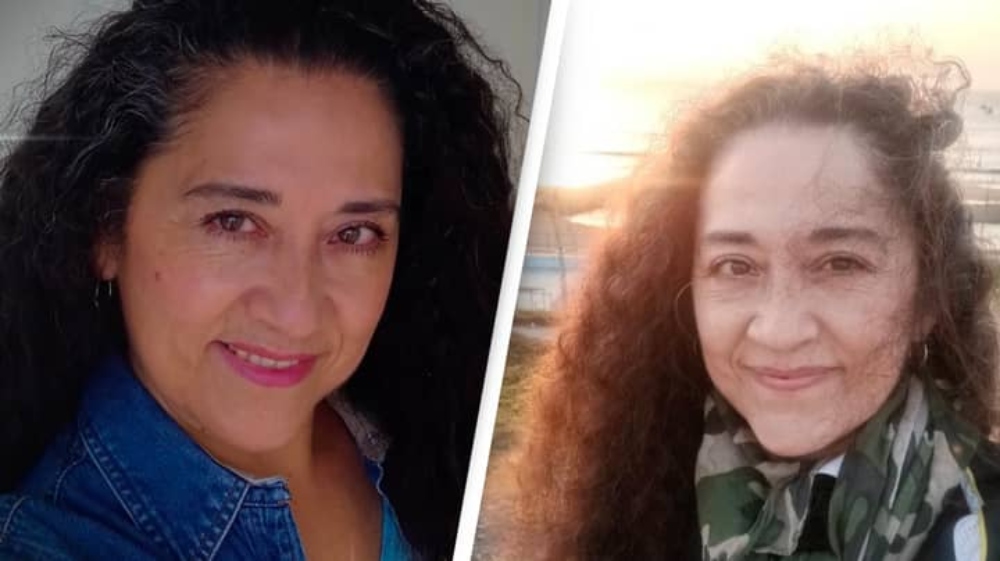 Mexican Blanca Arellano, age 51, was looking for a relationship. That Mexican woman who flew 3,000 miles to Peru for her online date allegedly killed for her organs.

Arellano traveled to Lima, Peru, on the last day of October in order to see 37-year-old Juan Pablo Jess Villafuerte. She eventually made it to Huacho, a seaside city where Villafuerte resided and from where her family had last heard from her on November 7.

According to inquiries by law enforcement, she said that her relationship with Villafuerte was going well and that she was in love when she spoke to her niece Karla Arellano at the time. But after two weeks passed with no word from Arellano, her niece tweeted for assistance.

"I never thought I would be in this situation, but today I’m asking for your support to spread this post and find one of the most loved and important people of my life. My aunt Blanca Olivia Arellano Gutiérrez disappeared on Monday (November 07) in Peru. We fear for her life," the post said.

According to her relatives, Arellano and Villafuerte had been having an internet relationship for a number of months before her departure for Peru. She frequently expressed her affection for Villafuerte and claimed to be "happy and at peace" with him.

Karla, her niece, was the first to notice something was amiss when she started to become silent. Her niece posted on Twitter, "I reached out to Juan P [Villafuerte] since he was the only one she knew in Peru and that’s where our fear started."

When Arellano's niece first spoke with Villafuerte, she asked him if he might urge her aunt to call, and she shared a screen capture of the exchange. "Is she ok?" she inquired.

She "decided to leave because I couldn't deliver the life she desired, got weary with me, and departed to get a plane ticket back to Mexico," Villafuerte claimed, adding that he had ceased talking to her a few days prior.

"I hope she is doing well, but my role here is over. I don’t know anything else from here and I’m saying this with sadness. I'm sure her phone is not working or she’s out of battery. Take care and I hope she gets safe back home," Villafuerte's final message to Arellano's family read.

Following thousands of shares, Peruvian authorities opened an inquiry. On November 10, they found an unsightly object on the Huacho beach: a severed finger. Investigators found that even after the fingertips were taken off, a silver ring was still attached to them.

A faceless head and then an arm was discovered by the authorities a day later. The following day, a torso without any internal organs showed up on the same shore.

It was thought that a Mexican woman who flew 3,000 miles to Peru for her online date allegedly killed for her organs. Also, the ring found on her finger eventually helped them identify her through her family.

Peruvian police arrested Villafuerte on November 17 because he was a suspect in the killing of Arellano. "Juan Pablo Villafuerte was arrested on charges of human organs trafficking," the Peru General Attorney announced to local media.

Who Was The Mexican Woman Who Was Killed For Her Organs After Flying To Peru?

Blanca Arellano, 51, was the Mexican woman who was killed for her organs after flying to Peru.

Who Was The Culprit Who Killed Mexican Woman For Her Organs?

Juan Pablo Jesus Villafuerte Pinto, a student of human medicine and biotechnology, is 37 years old and was the culprit in murdering a Mexican woman for her organs.

Where Did Blanca And Pablo First Meet?

Blanca And Pablo first connected through a gaming app and engaged in a lengthy online relationship.

After a brief internet engagement with a Peruvian medical student whom her family and prosecutors both identified as Juan Pablo Jess Villafuerte, Blanca Arellano traveled to Peru in July.

According to her niece Karla Arellano, who wrote about the drama on Twitter, her relatives in the Andean nation believed for months that she was content and that "their relationship was going extremely well" there. But, the Mexican woman who flew 3,000 miles to Peru for her online date allegedly killed for her organs.