My Husband's Ex Hates Me - What To Do And Why This Happens? 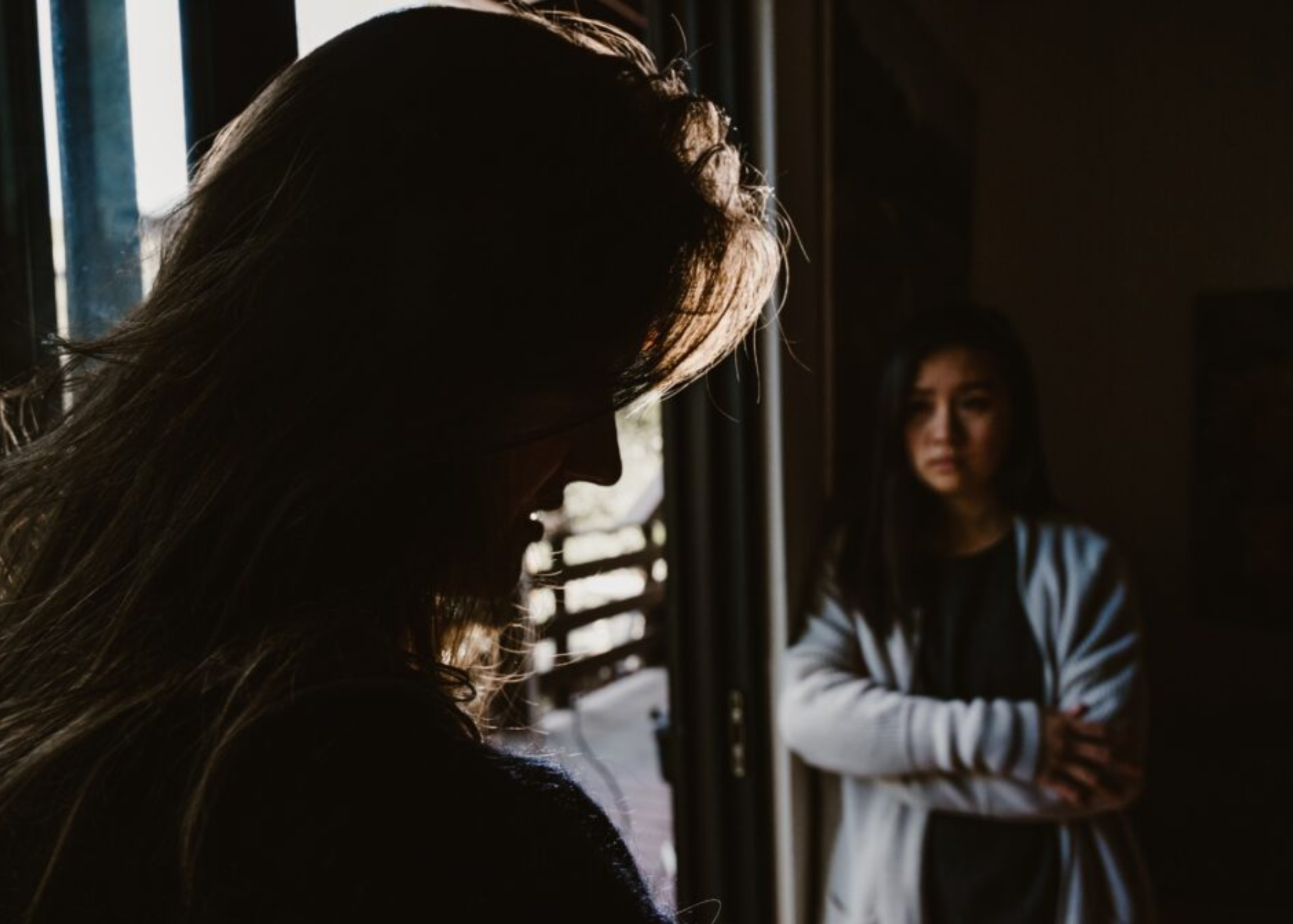 If you're the second wife, what's your relationship with your husband's ex-wife? If you're feeling and thinking, "My husband's ex-wife hates me," that's a common feeling. Mary Fenwick, a stepmother, is also experiencing this challenge in life. She said:

I married a lovely man but I have struggled to understand the hurtful behaviour towards me from his ex-wife and grown-up daughter. His ex married quickly after their divorce, many years before he and I met. We were careful to introduce our relationship gradually, and my husband’s two sons seem comfortable with me, but his daughter has often been unpleasant. His ex-wife seems to resent me, though I have only met her briefly.

If you are hurt because your husband's ex-wife is mad at you, this article will suggest what to do with this problem to maintain peace between you and her.

What To Do If Your Husband's Ex-Wife Hates You

Try to find a balance by setting reasonable limits to protect your marriage and working with the other parent as much as you can. Try to consider how much your ex will actually affect your marriage when dealing with them. Many people won't be like this at all.

You either won't ever see them or you might run into them once or twice a year at gatherings with mutual friends. However, in some circumstances, they might play a bigger role in your life. If there are kids involved, it's especially crucial that you work to maintain as much harmony and positivity as you can.

If your partner has kids with their ex, then this advice goes double. You and your partner will be dealing with this ex basically forever. The more amicable and friendly the relationship, the happier you all will be. Don’t go looking for threats and trouble where none may exist.

From a website that also helps millions of people with family and relationship issues, here is some helpful advice.

"If you try to shut out the other parent altogether, your child might suffer emotionally. A child’s parents, the ones who ‘caused his birth,’ have a unique place in his life. On the other hand, if you give a former spouse too much influence in your household, you can frustrate or even anger your new mate."

The issues the ex-wife is causing in their new marriage can sometimes make newlywed wives angry with their husbands. Anger can be justified on occasion or not. If you believe he made a poor marriage decision in the past, you should deal with your resentment without venting it on your husband or your relationship.

When he first met and married his first wife, your husband was a completely different person. Whether you like it or not, your husband had feelings for her and desired to wed her. Your husband didn't intend for any of this to happen, but now you have to deal with issues brought on by his ex-wife.

Do not force your husband to pay for a choice he made in the past. Maybe the problems caused by his ex-wife are already making him feel bad enough. Instead, you should learn to accept your husband in his current state, and that includes his angry ex-wife from a previous marriage.

What To Do If The Ex Hates You

What To Do If The Ex Hates You

You Keep Reminding Her That She Failed

You are a constant reminder of the fact that her first marriage failed, and that is something she would rather not think about. She neglects what she once had, and seeing you brings back painful memories. She is reminded of her lifelong failure to find happiness as she observes yours and her ex's success.

She Notices A New Man With You

It can be upsetting to see the man you believe wronged you treat another woman like a princess. She might believe he is lying to her or wonder, "Why wasn't I deserving of that treatment?" He may have moved on, but she may still be mourning the end of her marriage. When she is still processing - or in denial of - the loss of her family, it is nearly impossible for her to feel positive feelings toward you.

How Do I Deal With My Husbands Toxic Ex?

Here Are Some Pointers For Setting Healthy Boundaries With A Toxic Ex And Practicing Self-care:

How Do You Know If Your Husband Still Has Feelings For His Ex?

Why Is An Ex Angry With You?

An ex may occasionally express resentment toward you if they feel like you and the breakup are being blamed for their problems. They might simply not be happy with themselves and take it out on you because they aren't in a good place in their life.

Many people give up in difficult scenarios just like when 'my husband's ex hates me' scenario, but those who stick with it often see their family's issues resolved. According to Elizabeth Einstein, an authority on the topic, "Researchers say it takes four to seven years for a new stepfamily to become stable, to work out a sense of 'we.'" The author hopes you find the advice useful and practical!