Pakistan Court Frees Rapist After Deal To Marry His Victim 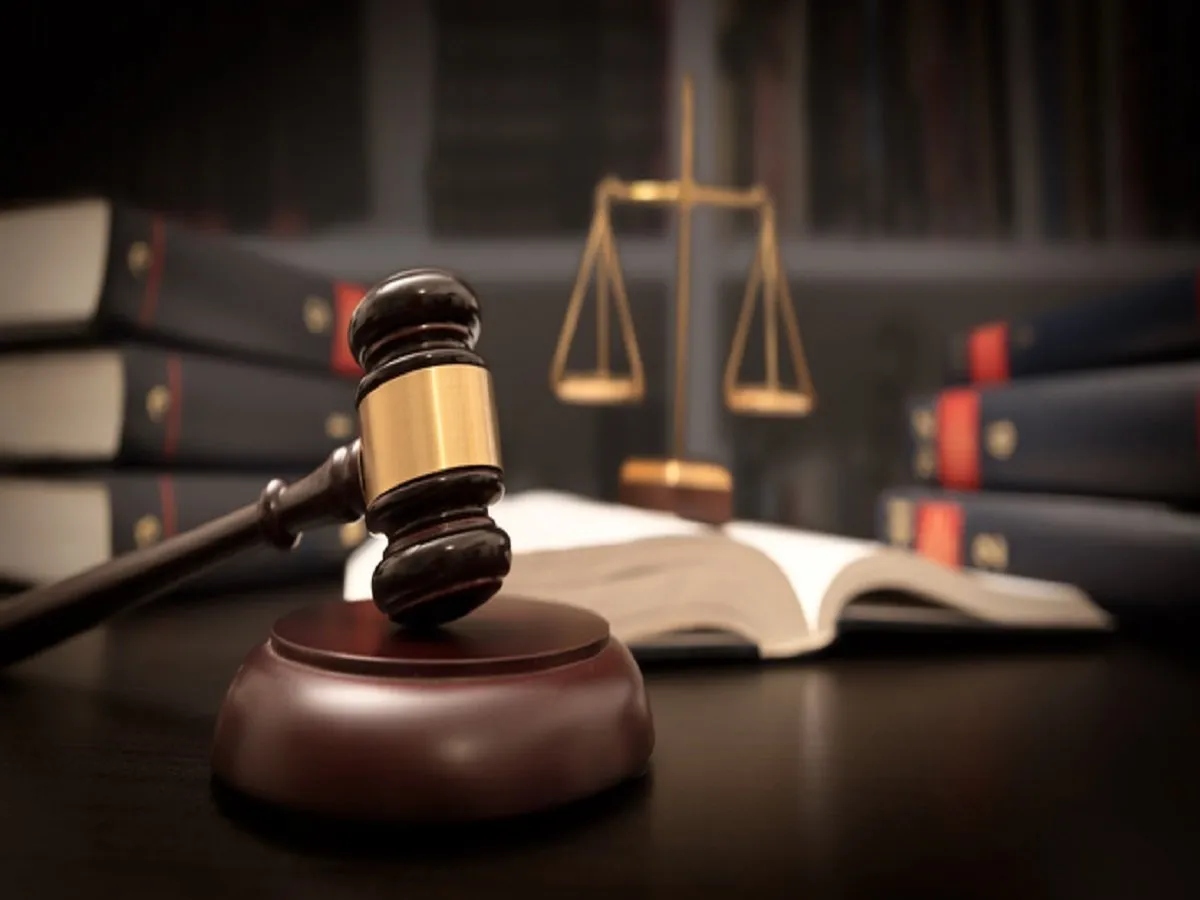 Pakistan court frees rapist after deal to marry his victim. A Pakistani court released a man who had been convicted of rape after it was "decided" that he would marry his victim, according to his lawyer.

According to his attorney Amjad Ali Khan, Daulat Khan, 23, was found guilty in May of raping a 36-year-old deaf woman in the province of Khyber Pakhtunkhwa's northeastern Swat district in 2020.

He received a life sentence and a fine of 100,000 rupees (approximately $440), according to the client's attorney, who is not related to him. The lawyer claimed that the rape led to the woman eventually becoming pregnant.

Following an out-of-court settlement reached by the neighborhood "jirga," a group of senior men who make decisions, Daulat Khan was exonerated by the Peshawar High Court.

The rapist and the victim are from the same extended family. Both families have patched up after an agreement was reached with the help of local jirga (traditional council).

After his unmarried victim gave birth to a kid earlier this year, Khan was apprehended after a paternity test revealed he was the child's biological father.

The decision, according to the Pakistani Human Rights Commission, "appalled" them. The group stated that Rape is a non-compoundable offense that cannot be rectified through a weak 'compromise' marriage.

Pakistan court frees rapist after deal to marry his victim. The two were officially married earlier in December. Patriarchal and misogynistic views are still pervasive in Swat, a predominantly rural and conservative district.

In certain areas of Pakistan, jirgas are frequently used to resolve disputes in their own areas. The people in that area respect the decision made by Jirga.

The Peshawar court's decision was dubbed a "miscarriage of justice" and a "gross violation of the law" by the Human Rights Commission of Pakistan (HRCP).

In a statement, HRCP urged the state to appeal the decision and uphold its commitment to women's rights.

About 60% of rape victims withdraw their claims, according to Legal Aid Society, a nonprofit that helps impoverished people with legal issues. This is primarily because victims lack the confidence to challenge the severely deficient justice system in their country.

Pakistan strengthened its rape laws in December 2020, setting up special tribunals to hear cases in four months and giving women access to medical care within six hours of filing a complaint.

According to his attorney, the Pakistan court frees rapist after deal to marry his victim in the nation's northwest. Rights campaigners are incensed by the judgment because they believe it legitimizes sexual abuse against women in a nation where most rapes go unreported.