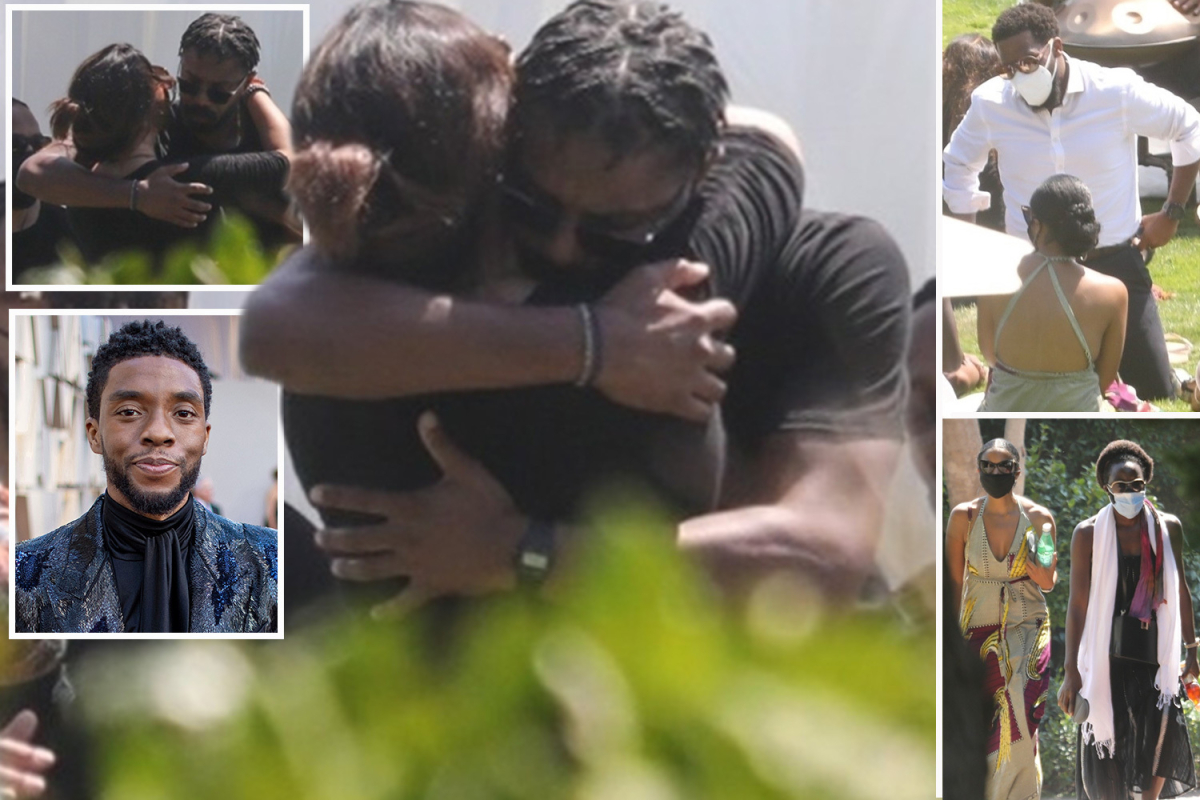 Following Chadwick Boseman's untimely death on August 28th at the age of 43, hundreds have signed a petition to have a memorial for the actor built in place of a Confederate statue.

The hugely talented and influential actor heartbreakingly lost his four-year batter with colon cancer, leaving the world reeling and fans vying to pay their respects in any way possible.

Since there’s recently been a number of cases involving protesters pulling down statues and monuments celebrating periods of history and people who should be seen as a cautionary tale rather than something to aspire to, the thinking behind the current petition is that the movement could be used to honour Boseman himself.

In Boseman’s hometown of Anderson, South Carolina, a statue stands of a Confederate soldier. Because of this, many think that the statue should be taken down and replaced with one celebrating the late actor.

At the time of writing, a petition on Change.org has 31,164 signatures, with 35,000 assigned as the target, which reads:

“The Confederate Monument belongs in a museum, but has no right to be displayed there. I believe the community should come together to honour someone from Anderson, South Carolina that was able to change the movie industry.

“He [Boseman] opened many doors for many young black people with his leading roles in movies such as Black Panther or Marshall. It is only natural that his hometown honours what he did. There is no need for political controversy in this decision“.

The petition is aimed at Anderson Mayor Terence Roberts, Gov. Henry McMaster, and local representatives, and while it asks for the old statue to be removed, it doesn’t request that it is ceremoniously destroyed – instead requesting that it instead be moved to a museum.

It’s hard to foresee any reason why this idea shouldn’t be immediately accepted.