Queen Elizabeth's Coffin Is Lined With Lead And Here's Why 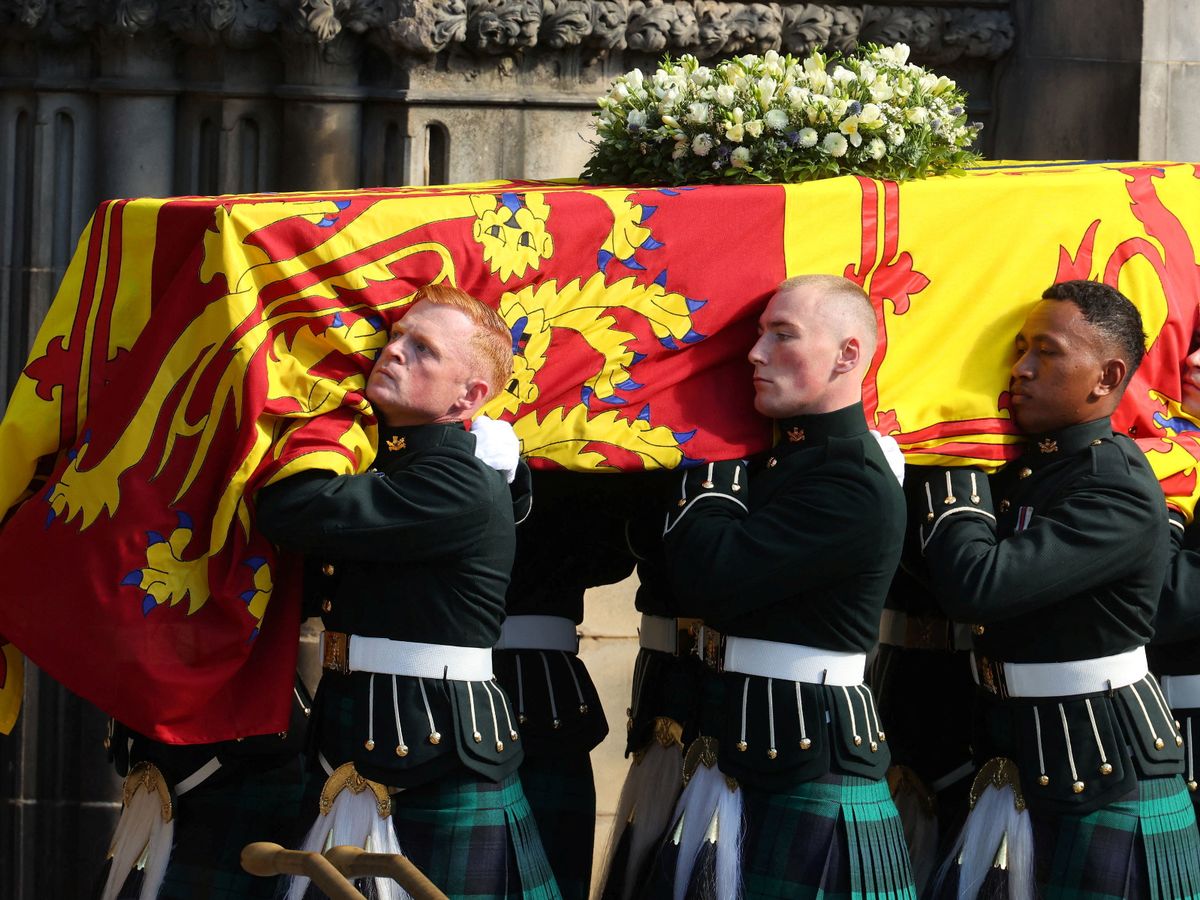 The late Queen's coffin was probably made of well-aged oak from the Sandringham estate, but the details of how it was made have probably been forgotten since the coffin was bought and Queen Elizabeth's coffin is lined with lead.

It has been customary to enclose royals in lead-lined coffins after their deaths for hundreds of years, and there is an intriguing explanation for why this is done. A lead-lined coffin is a royal tradition that, because it is airtight, helps preserve the dead for a longer period of time.

In fact, the coffin's tight seal prevents any moisture from entering, therefore the body can be maintained for up to a year. 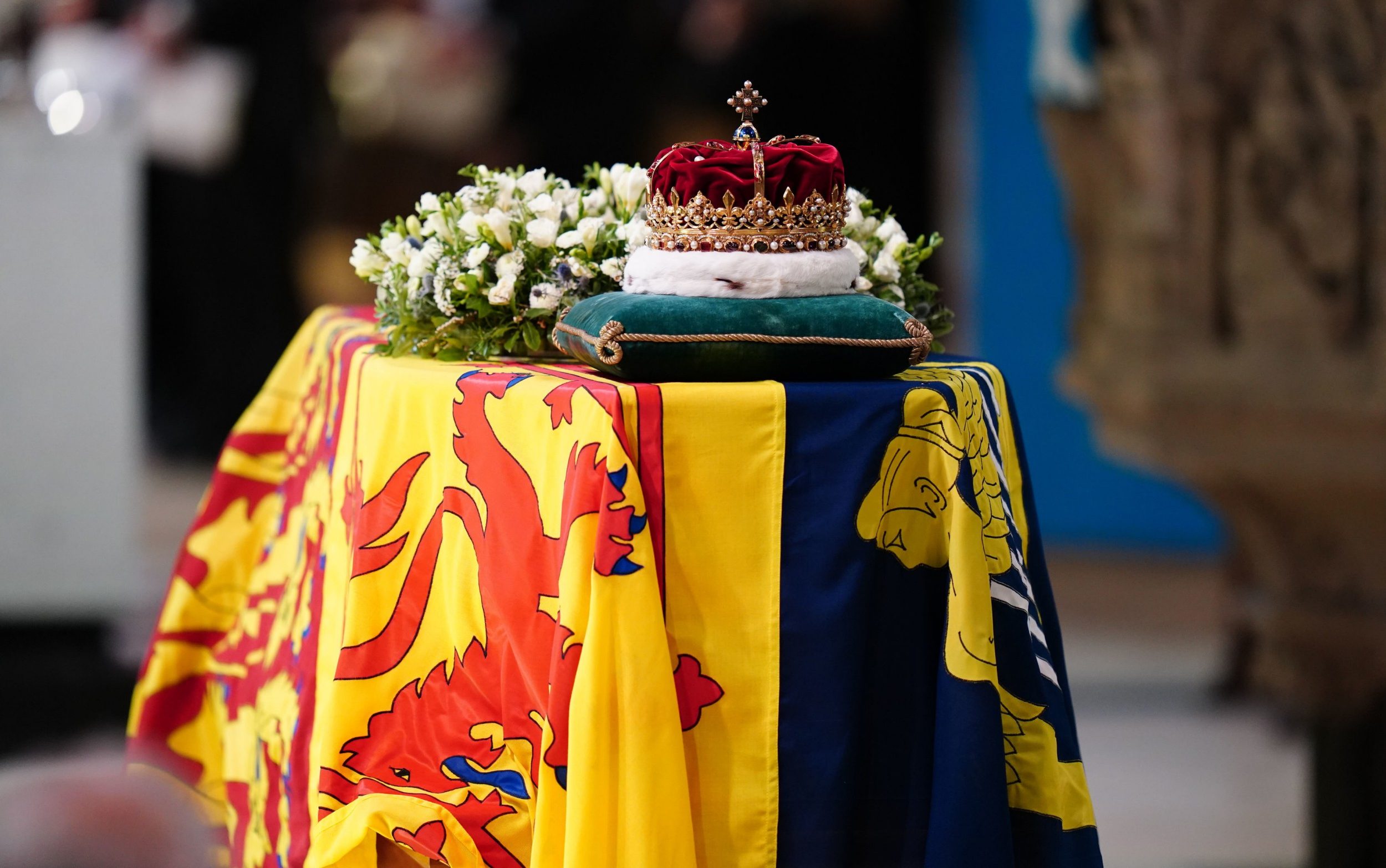 White flowers and queen's crown on the coffin

The lead-lined casket, which is essentially a coffin inside of a coffin, was built by the specialized company Henry Smith, who also made the Duke of Edinburgh's coffin and those of celebrities including Diana Dors, Freddie Mercury, and Jimi Hendrix. Henry Smith closed its doors in 2005.

The funerals of King George VI in 1952 and Winston Churchill in 1965 were both handled by the London-based funeral home JH Kenyon Ltd, which cared for the casket until the 1990s. The Queen's coffin was given to Leverton and Sons, another London-based company, when it took over management of royal funerals in 1991.

However, little is known about how or when the coffin was built, other than the fact that it was made earlier. The family's business is maintained by Andrew Leverton, who stated to The Times in 2018 that the item is made of English wood, which is exceedingly hard to get.

The price would be prohibitive. Because the Queen won't have a regular funeral but will instead be buried in the King George VI Memorial Vault, the coffin must be coated with lead. Due to its weight, eight pallbearers are needed instead of the typical six.

Using a technique known as lead shell and case, Henry Smith created coffins by enclosing a straightforward inner coffin made of wood inside an exterior coffin that had been covered in lead. Henry Smith, based in Beckton, east London, took over from T Cribb & Sons after it closed in 2005.

Queen Elizabeth's coffin is lined with lead. The funeral for Queen Elizabeth II will undoubtedly be the most famous Levertons has ever handled, although the company was also in charge of the funerals for other notable people, like Margaret Thatcher, George Orwell, Michael Foot, and Peter O'Toole. The funeral will take place on September 19, 2022.