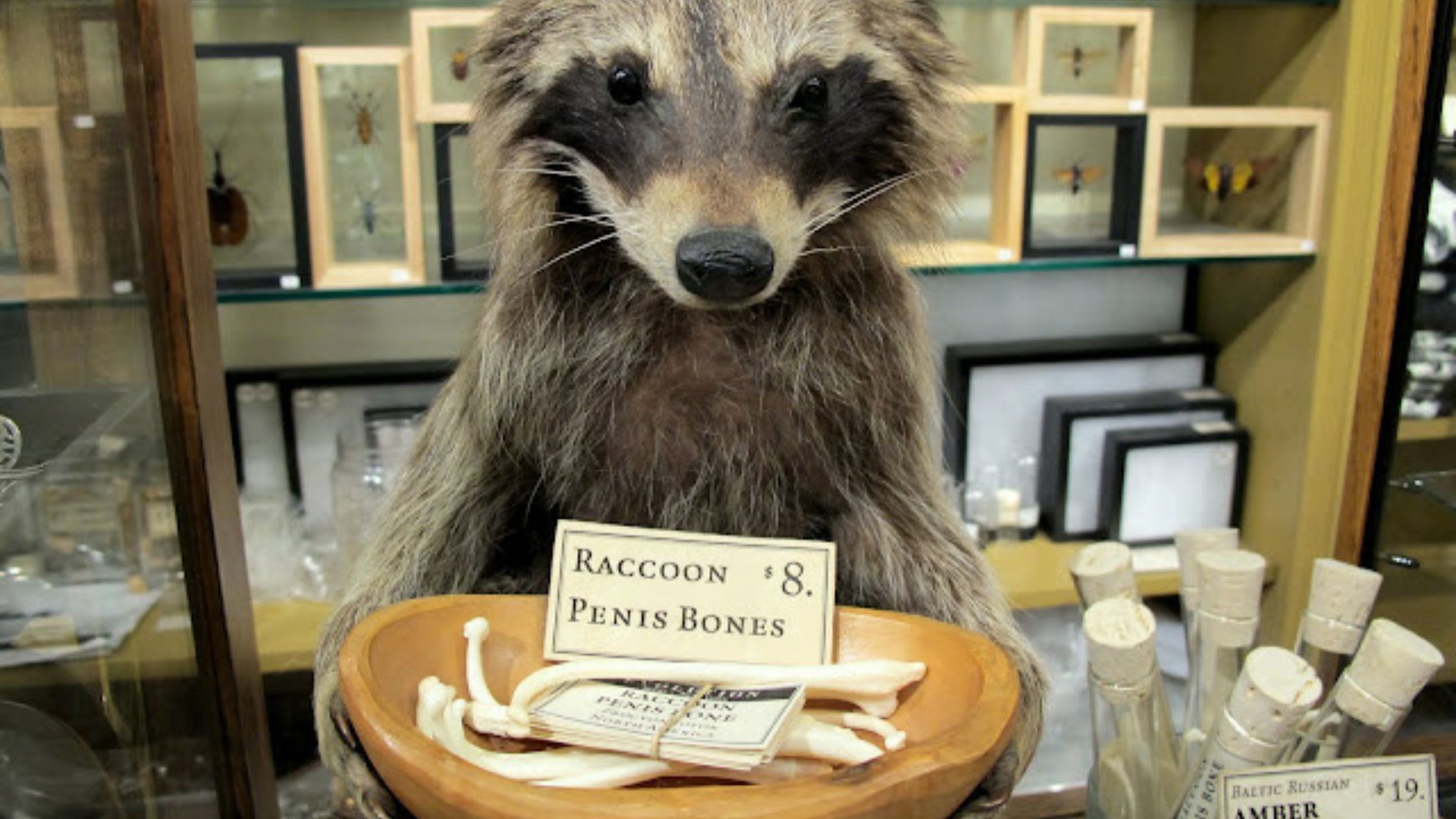 Humans are one of the few species of mammals that do not have penis bones. That makes Racoon Penis Bone popular in the market right now because people tend to make an accessory out of it, which many believe will bring good luck and enhance male sexual abilities.

If a man wants to win a woman's heart in the South, he should boil a raccoon penis bone, tie it to a string, and give it to his sweetheart.

Gamblers also keep a raccoon penis bone wrapped in a twenty-dollar bill in their pockets for good luck. As a result, if you want to learn more about Racoon penis bone, continue reading as we go over everything you need to know about it.

The History Of The Penis Bone 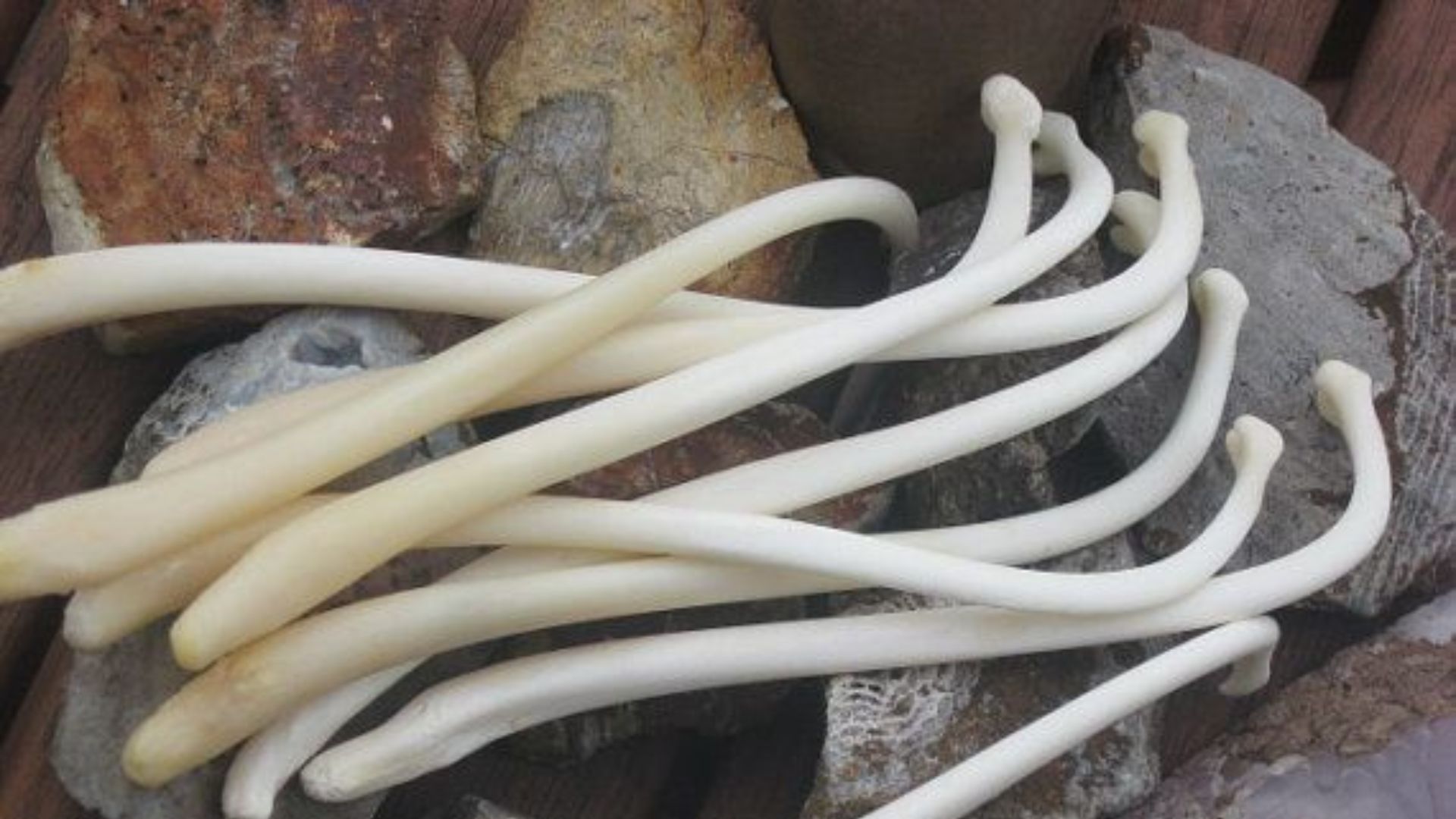 Human penises are completely boneless, despite some extremely misleading euphemisms. However, this is not true for many of our mammalian relatives. Males of many mammal species, from cats and dogs to primates and raccoons, have a special genital bone called the baculum.

Mammalogists have proposed several functions, ranging from keeping the penis stiff during copulation to signaling a male's fitness.

The only strong support comes from a racoon's study in which the width of the baculum was linked to how many offspring the males sired.

Scientists discovered that the enigmatic bone independently evolved nine times and was subsequently lost in ten different lineages after examining mammal species for the presence or absence of a baculum.

This means that the baculum is not an ancestral trait, but rather something that has appeared repeatedly in mammalian history.

An Overview Of Racoon Penis Bone 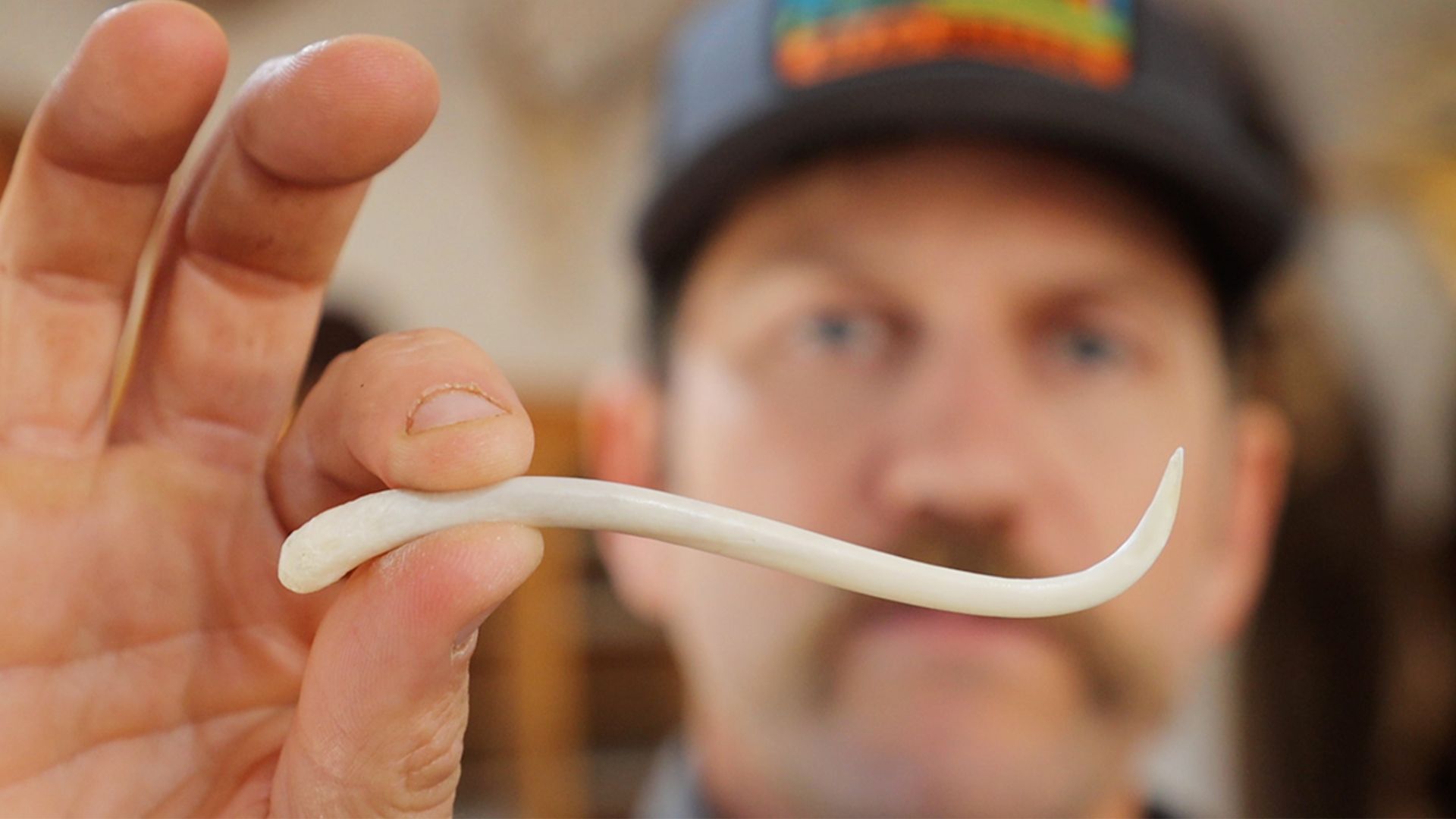 A man holding a Racoon Penis Bone with his fingers

The raccoon, also known as the common raccoon, to distinguish it from other species, is a medium-sized North American mammal.

Three of the raccoon's most distinguishing characteristics are its extremely dexterous front paws, facial mask, and ringed tail, all of which are themes in indigenous peoples of the Americas' mythologies about the animal.

The raccoon penis bone has traditionally been used in magic for love and lust. It is sometimes used in mojo bags, and some people tie it beneath their beds to increase sexual activity.

According to folklore, if a man buries a "love bone" in the yard of the woman he wants, she will return his affection. Carried in the pocket to bring good luck when gambling.

Bacula is another name for Racoon Penis Bone. Many mammals have these bones in their penis. Their role is thought to be to aid in mating and thus increase the likelihood of reproduction. The females of many species that have a Bacula have a bony equivalent called a baubellum.

Aside from being a good luck charm, this bone is also known as a "Texas toothpick" because it is used as a substitute for it.

Where Can You Buy The Raccoon Penis Bone?

When it comes to purchasing raccoon baculum online, there are numerous options. You have the option of purchasing from a traditional retailer or directly from the manufacturer. You may be able to get better deals and special offers if you buy directly from a company rather than through an online marketplace like Amazon.

What To Look For In A Raccoon Penis Bone?

You want to get the most bang for your buck when looking for a Raccoon Penis Bone. Many factors can influence your decision, including:

What Is The Size Of A Raccoon?

Raccoons are best known for their masked and ringed tail, which resembles a black bandit. Its penis is typically 5 inches or longer in length.

Whatever its origins, the curved Racoon Penis Bone is one of the most unusual bones in the mammalian kingdom. According to folklore, if a man buries a "love bone" in the yard of the woman he wants, she will return his affections. Carried in the pocket to bring good luck when gambling.

Native Americans also used bone to pack pipes for smoking. People wear them as necklaces for decoration. They can be used as forks if you have a set. The most practical use for non-tobacco users is as a toothpick.